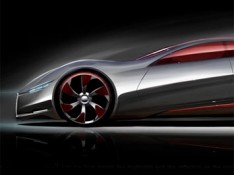 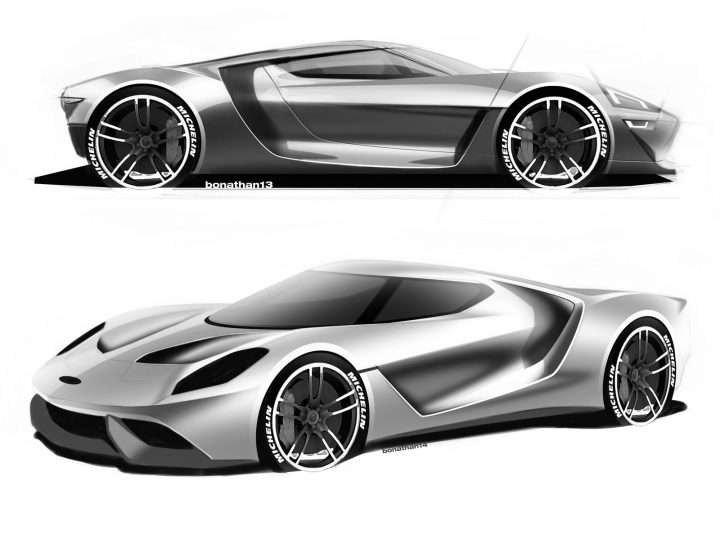 Moray Callum will cap his 38-year product development career – more than half of which was with Ford – as the company’s vice president, Design, for Ford and Lincoln brand vehicles worldwide.

He will be replaced by Anthony Lo, who most recently was vice president, Exterior Design, for the Renault Group.

Callum’s retirement is effective May 1, enabling a one-month transition to Lo, who will start with Ford on April 1. Like Callum, Lo will report to Hau Thai-Tang, Ford’s chief product platform and operations officer. 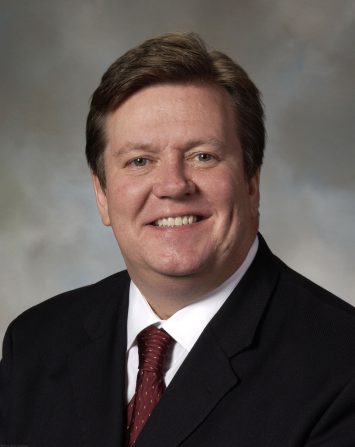 Callum’s design influence on Ford and the industry has been extensive.

His most recent body of work was particularly prolific, as Callum and his team helped create and introduce the acclaimed 2021 F-150, Mustang Mach-E, and reimagined Bronco and Bronco Sport.

A refined, modern design language for Lincoln has been essential to the brand’s global resurgence.

Callum, a native of Scotland, had two tenures with Ford totaling 20 years. His first was from 1995 until 2001, when he joined Mazda in Japan for five years to head that company’s design transformation.

At the time, Ford had a partnership with and ownership interest in Mazda. Callum returned to Ford in 2006 as executive director, Design, for the Americas, and was promoted to his current role in 2014.

His first association with Ford dated to the late 1980s as a consultant designer at Ghia SpA in Italy. Callum guided development of dozens of concept vehicles, including the Ford Ghia Via and the Aston Martin Lagonda Vignale. He also worked for Chrysler in the United Kingdom and for PSA Peugeot Citroën in France on passenger and commercial vehicles. 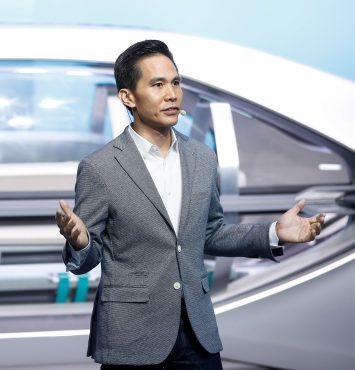 Born in Hong Kong, Lo got his initial break in the auto industry in 1987, when a professor at the Royal College of Art in London where he studied offered him a position at Lotus Cars in England. There, Lo designed the distinctive Lotus Carlton, the world’s fastest car of its type at the time.

Lo said recently that his familiarity with Ford began as a young adult on the streets of Hong Kong, where the brand has and maintains a strong presence. Later, he discovered the popularity of Ford in England and Continental Europe, “where it’s like a national brand.” He added that models such as the Sierra RS Cosworth, “with its imposing floating rear spoiler and track-racing pedigree to match,” made a lasting impression on him.

“With the speed of evolving technologies and expectations, I believe cars will change more in the next decade than they have in the last century,” said Lo. “Leading this change at Ford is a dream job for any car designer, and we’re going to embrace this era with open minds, ingenuity and breakthrough design solutions.”

At Renault in Paris for the past 10 years, Lo was instrumental in development of the company’s “Cycle of Life” design strategy.

That approach was the basis for a series of award-winning concept cars, such as the Dezir, Captur, R-Space, Frendzy, Twin’Z, Twin’Run and Trezor. Lo and his team implemented the strategy in Renault’s all-new global lineup of cars and SUVs.

Among production vehicles about which Lo is most proud are the second-generation of the Renault Captur, which built on the success of the original model with features like a wider track, distinctive lighting signature and more expressive body sides, and the Dacia Duster 2, delivering on its low-cost objective without compromising attractiveness.

Lo joined Saab in in 2000. From 2004 to 2010, Lo was director of Advanced Design for General Motors Europe, overseeing Saab, Opel and Vauxhall projects. Earlier, Lo was with Mercedes-Benz in Japan, working on the company’s Maybach concept and S-Class vehicles, as well as Audi in Germany.

In addition to a master’s degree in Automotive Design from RCA, Lo holds a higher diploma in Industrial Design from Hong Kong Polytechnic University. 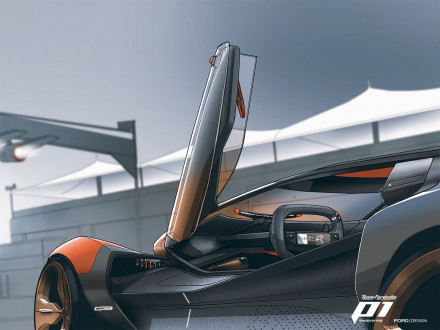 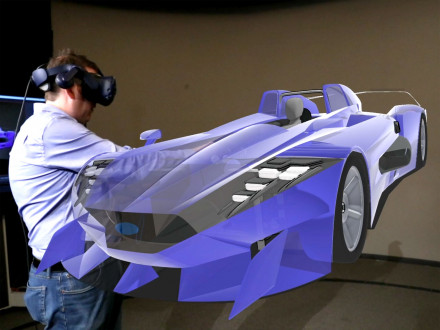