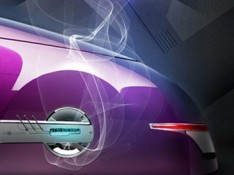 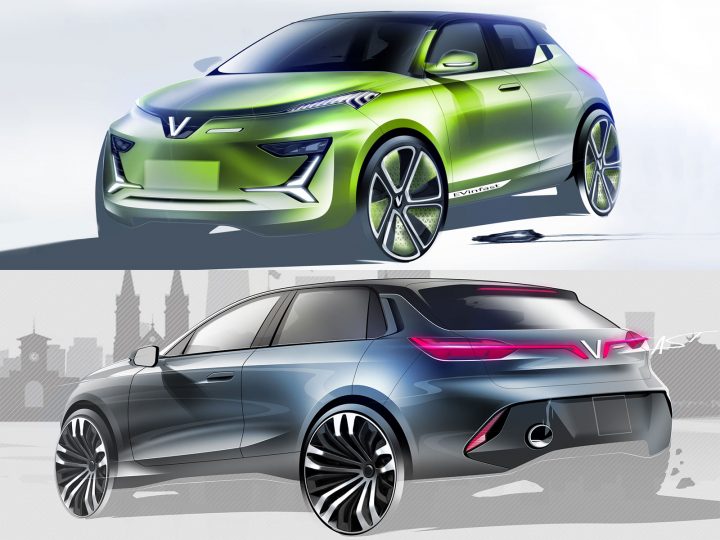 Italdesign’s styling proposals for Vietnamese Vinfast’s upcoming city cars have been selected as the winners in an online design contest.

The selection took place from March 7 to 18 by public voting and involved more than 60,000 people who registered online and chose among 40 proposals from design studios and styling centers from all over the world.

The proposals are for two city cars – one with an electric powertrain, the other one with an internal combustion engine – that are planned to be produced in the next years.

In October 2017, Italdesign also won the competition for the design of a SUV and a Sedan. 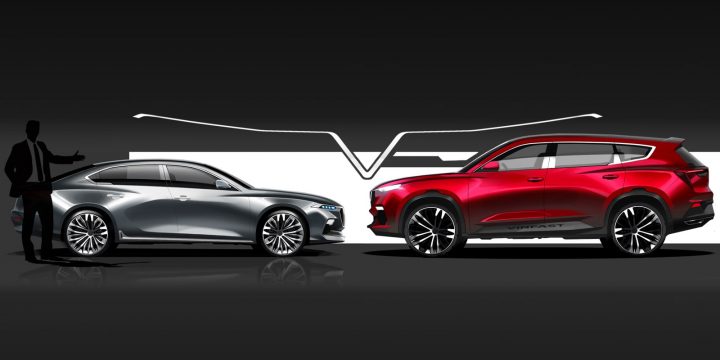 “Being chosen as a winner for all the four design proposals we made for Vinfast makes us proud” – Filippo Perini, Head of Design at Italdesign, said – “if we think that was the people over internet to choose us, that’s a confirmation of how Italdesign is able to make proposals that go along every Country’s taste and feeling”. 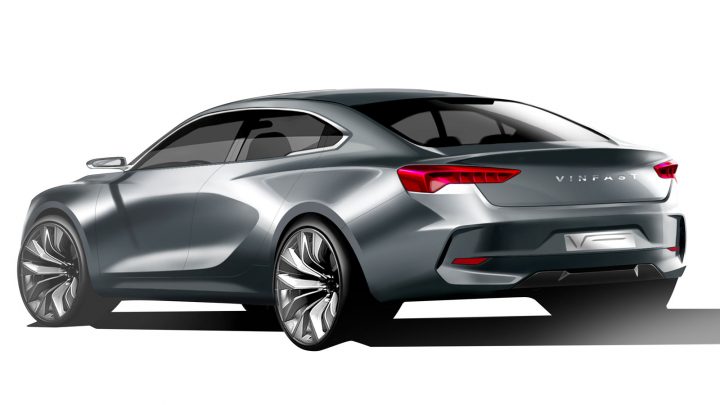 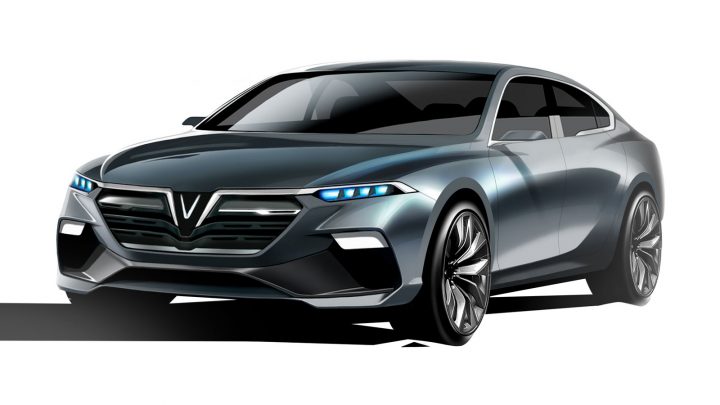 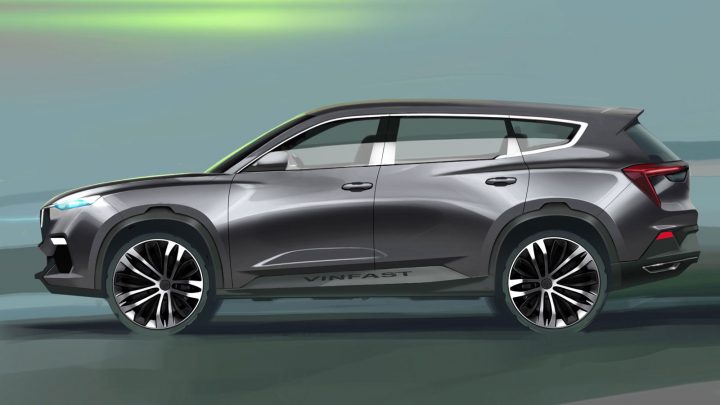 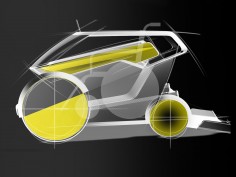 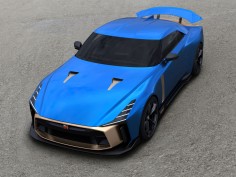 Nissan has officially confirmed that the special edition GT-R50 developed in collaboration with Italdesign will be produced in 50 units without virtually any changes.