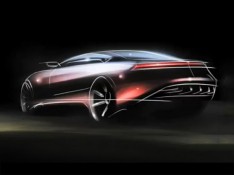 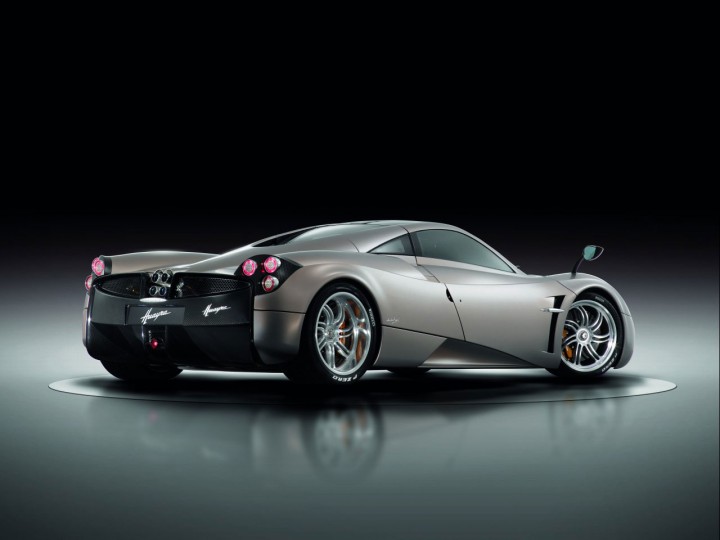 Pagani has revealed the Huayra, successor model to the iconic Zonda, first unveiled in 1999. Among the features are carbon-titanium monocoque and an advanced active aerodynamics system with movable flaps. 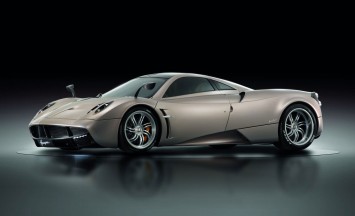 Prices are estimated to be higher than 1 million Euros.

Named after “Aymara Huayra Tata”, God of the Wind, the Pagani Huayra was designed over the course of 5 years. 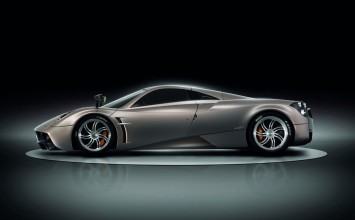 During this process, eight scale models were created, as well as two 1:1 models.

Its look aims at merging the past, present and future in a “timeless interpretation”.

The result is a proportioned design which shares the same general dimensions with the Zonda: it is 4,605 mm long, 2,036 mm wide and just 1,169 mm tall.

The layout features a forward-positioned cabin and an elongated rear end, which visually enhances the idea of movement. 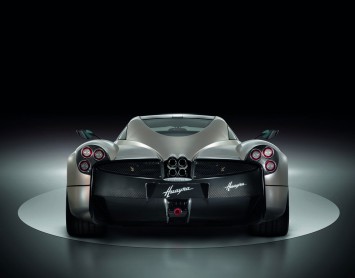 The structure of the Huayra is a carbon-titanium monocoque, combined with front and rear CrMo subframes that incorporate energy absorbing crash structures.

The exterior surfaces was carefully studied with regards to the aerodynamic performances.

The Huayra adots the concept of a wing, whose properties can be modified by varying the front ride height, which can be adjusted dynamically, and by adjusting the 4 control flaps on each of the four corners of the car.

The behavior of the flaps is managed by a dedicated control unit that is fed information from the ABS and ECU, which pass information about the car’s speed, yaw rate, lateral acceleration, steering angle and throttle position. 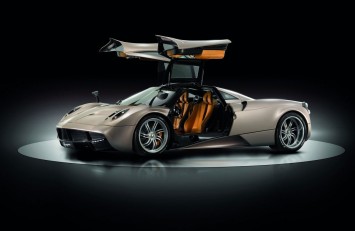 In addition to this, the air flows – both outside and inside the car – were optimized to guarantee the optimal downforce and stability under all conditions.

The bi-xenon headlamps are derived from those of the Zonda R, and feature LED daytime running lights.

The rear bumper integrates the diffuser and is dominated by an elliptical frame that surrounds the four central exhaust outlets, a trademark Pagani element.

The shape of the two engine air intakes behind the occupants shoulders are a tribute to the supersonic aircraft of the late 1950s and 1960s. 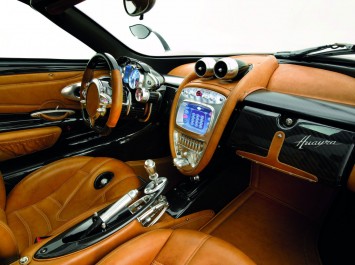 The aluminum center console is machined from one solid block of aluminum and features a clarinet style array of mechanical switches controlling the HVAC system. The high definition central touch screen is the heart of the vehicle infotainment system, . 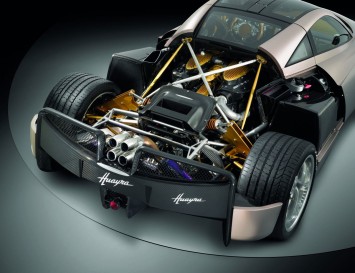 The Huayra is powered by the Mercedes-AMG 6.0 liter 12 cylinder turbocharged engine, capable of 700 hp and 1,000 Nm, and homologated to meet the Euro 5 regulations.

The unit is coupled with a rear-positioned XTrac transverse sequential seven speed gearbox with a dual plate clutch – the dual clutch system was not selected to further reduce the weight.

The new central monocoque on the Huayra is an entirely new design made from carbontitanium.

Among the many technical highlights are the drysump lubrication, a two stage fuel supply system, a oil/water heat exchanger reduces warm-up times, a titanium exhaust system with hydroformed junctions. 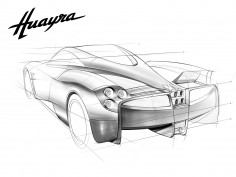 Pagani has released new photos and a set of design sketches of the Huayra, the V12-powered supercar that will be launched in 2013. 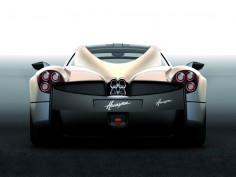 On the occasion of the 2012 Geneva Motor Show Pagani has published a video documentary on the development of the Huayra supercar.