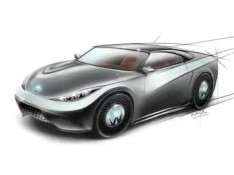 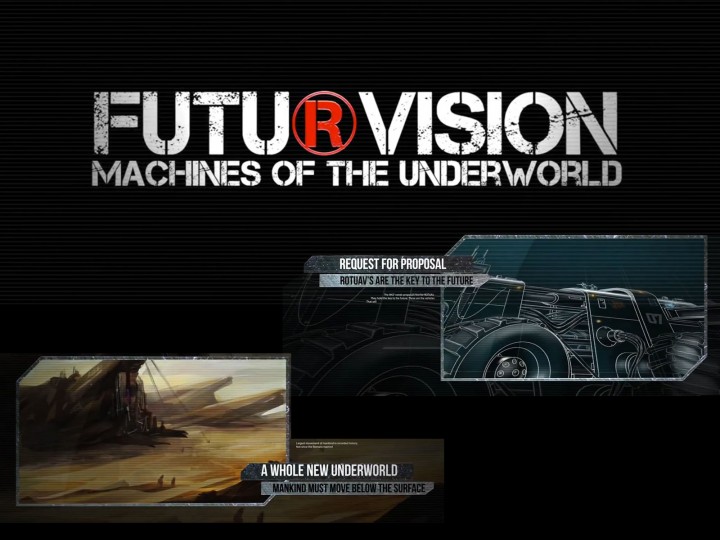 Auto(r) has launched the 2014 edition of its design challenge, in partnership with Local Motors, Pixologic, Boonar Studio and cardesign.ru. The brief is to create a futuristic tunnel driller and the deadline is April 4, 2014.

The challenge background is set into a distant, dystopian future: in the year 2214 life on Earth is no longer possible and a world-wide federation has planned a global migration to a habitable planet. In the meantime, population needs to live in underground cities, so the goal is to design an automated vehicle capable of drilling and maintaining large tunnels.

The winning designs from the ZBrush entries will be printed on Makerbots by Local Motors and displayed at the Auto® automotive design conference.

Winners of the 2D and other software category will win a license to ZBrush to be able to take their 2D designs to the next level, or for those using other software suites, to learn a whole new one. Cash prizes and T-shirts are also available to the first winners.

Below we report the official brief. For more information visit the contest page or read the interviews with some of the organizers.

The Earths population is in decline and resources are starting to become extremely scarce. The air is a thick brown mist. The Oceans are a salty, almost lifeless brine. The ozone layer has become so thin that radiation from the sun is now a constant threat to humans. Weather conditions in some part of the world are extreme. In other parts of the world violent wars have come to a standstill with the knowledge that life on Earth is near it’s end. In short, the Earth is used up, and human habitation on the planet will not be possible for much longer. The World Governing Federation (WGF) has ordered that any remaining resources be used only for the construction of massive transfer shuttles which will soon transport people off of Planet Earth and to the newly discovered habitable planet of e176.

Despite rapid progress on the building of the transport shuttles, the toxicity of the air and the increasing radiation mean that living on the surface of the Earth will not be possible for much longer. In order to maintain a healthy population to transport to e176, the World Governing Federation decides that humans must go underground until construction on the 271 transport shuttles can be completed. In order to do this, the WGF must divert a portion of resources to build a fleet of tunnel drillers, known as ROTUAV’s. Scientists and researchers estimate that Surface Toxicity Levels (STL’s) will be excessive within the next 14-18 months, while engineers for CosTransit, the company building the shuttles have estimated a launch date of 48 months.

Thus entire cities and transport corridors will need to be built in a very short amount of time. Because of this, the WGF has sent out a request for proposal and prototype for vehicles that have the ability to quickly drill and maintain tunnels (Rapid Operational Terraforming and Underground Agitation Vehicles (ROTUAV’s)) and help create this new underground world. 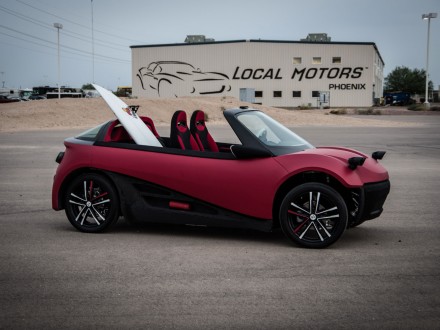 At this year's SEMA show, Local Motors has presented the LM3D Swim, a new concept car that marks another step towards the development of a fully homologated 3D-printed vehicle. 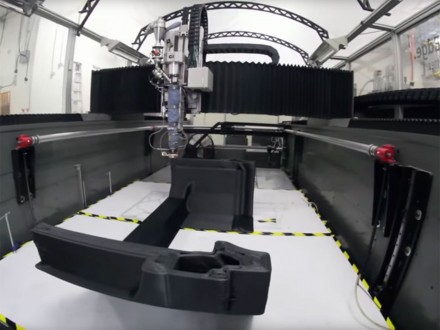