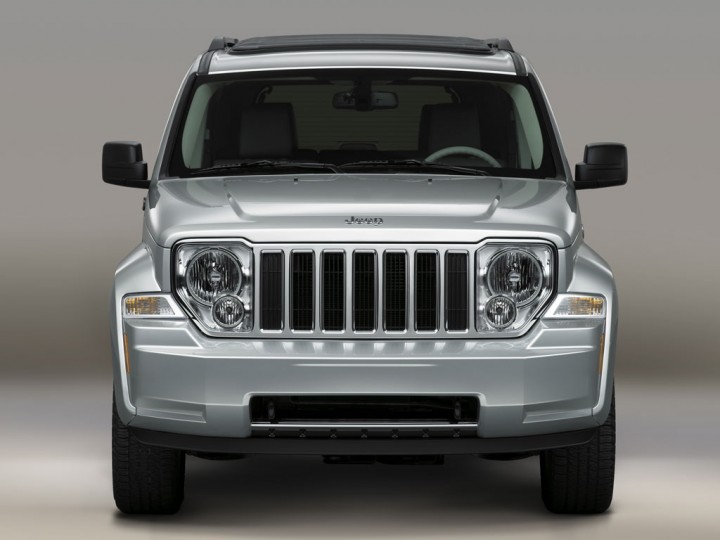 At the New York Auto Show Jeep has unveiled the all-new 2008 Liberty, that replaces the original model launched in 2002. Compared to its predecessor, it features a more rugged design built on the brand’s classical styling cues.

Among the new features is the redesigned exterior, which takes on a more rugged, classic Jeep look, the new full-open canvas roof and the availability of two different four-wheel-drive systems. Inside, cargo and storage space increases and seat comfort improves.

The new Jeep Liberty will go on sale in the third quarter of 2007 in two model versions: Sport and Limited. 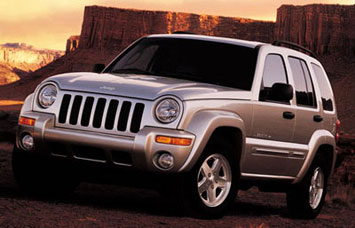 In its first redesign since its introduction in 2002, the new 2008 Jeep Liberty takes on a more rugged, classic Jeep design.

The 2008 Jeep Liberty gains two inches in length and a half-inch in width.

“The all-new 2008 Jeep Liberty remains true to its heritage by using classic Jeep styling cues such as the clamshell hood and seven-slot grille; on the inside, cargo and utility have been increased to meet the lifestyle of today’s active consumer,” said Ralph Gilles, Vice President – Jeep®/Truck and Color and Trim Studios, and Specialty Vehicles, Chrysler Group Design.

The exterior design of the all-new 2008 Jeep Liberty takes its cues directly from the brand’s heritage. Familiar design characteristics, such as the clamshell hood, seven-slot grille, trapezoidal wheel openings and rugged stance, provide the vehicle with its classic Jeep style. 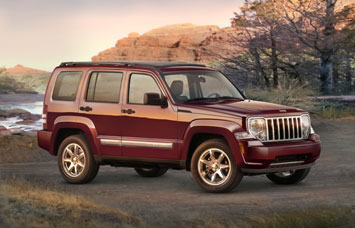 A front-end module that spans across the vehicle houses the grille and headlamp system in a single unit, similar to Jeep Commander. The structure is designed to meet pedestrian impact and other crash standards for both domestic and international markets. Front lamp modules contain the halogen headlamps and optional fog lamps. The front fascia is bodycolor on all vehicles.

At the side of the vehicle, deep body sections and a high beltline produce a tough, strong and capable appearance. A wheels-to-the-corner stance and dramatic trapezoidal-shaped fender flares enhance the vehicle’s side profile. Fender flares are now painted bodycolor on both the Sport and Limited models. 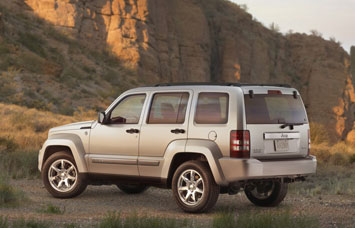 The exclusive Sky Slider full-length open canvas roof can be moved to several positions, including full forward, full rear or partially open to any position in-between with a convenient express one-touch switch.

The roof is made of a reinforced acrylic cloth, similar to a convertible top, which is weather-resistant and leak-proof. The top panel nests into a weather strip seal to help minimize wind noise. The roof utilizes anti-pinch software that will prevent the roof from moving should it detect an object in its path. The Sky Slider roof is an optional feature on both the Jeep Liberty Sport and the Jeep Liberty Limited. 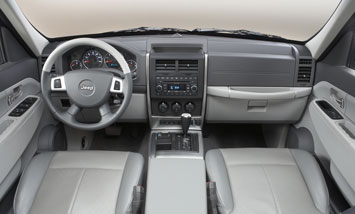 The interior of the all-new 2008 Jeep Liberty delivers simple, functional styling and provides customers with ample storage and organizational space.

The cargo capacity has increased and passengers in the second row will gain an additional 1.5 inches of leg room.

Available fold-flat front passenger and 60/40 fold-flat rear seats are perfect for loading, hauling and tailgating. The front and rear seats – monotone on Liberty Sport and two-tone on Liberty Limited – feature wide inserts and heavy bolstering designed to cradle occupants for a secure feeling.

The seats have tall, square shoulders and the bottom cushion has been lengthened for better thigh support. The Jeep Liberty Sport model comes standard with cloth seats. Leather, heated seats for the front occupants are optional on the Limited model. 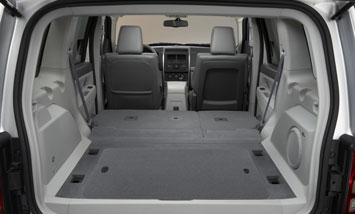 The center stack – black on Sport models and satin silver on Limited models – neatly houses the HVAC controls, vents, radio, 115-volt AC inverter outlet and switch bank. Also at the center stack is an open bin with a rubber mat, perfect for placing cell phones, hand-held PDAs or coins. A small enclosed storage compartment left of the steering wheel provides an additional source of storage for the driver. 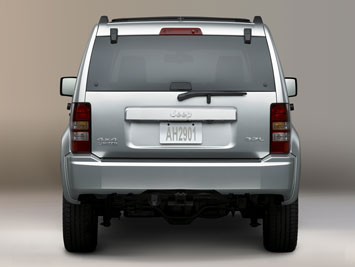 The 2008 Jeep Liberty is available with two four-wheel-drive systems – Command-Trac® and the all-new Selec-Trac® II. On-road ride and handling have been improved and refined with the new independent front suspension, new five-link rear suspension and rack-and-pinion steering.

Two transmissions are offered on the Jeep Liberty in the United States: a six-speed manual transmission and a four-speed automatic transmission 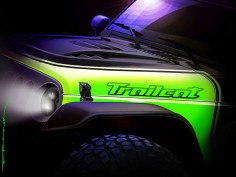