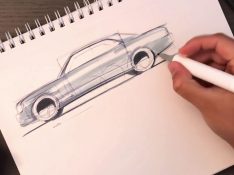 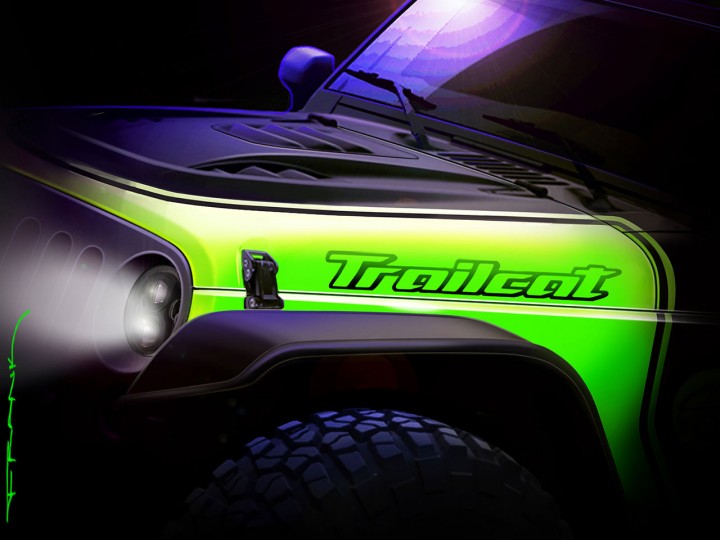 The concept cars have been created by the same team of engineers, designers and fabricators that have been customizing production vehicles since 2002, and have introduced more than 50 concept vehicles for the Easter Jeep Safari.

The Jeep Trailcat concept vehicle is the ultimate off-road machine, equally at home on Moab’s rugged trails or a high-speed section. Utilizing the supercharged 6.2-liter HEMI® Hellcat V-8 engine, and mated to a 6-speed manual transmission with a custom shifter ball featuring an embossed Hellcat logo, the Trailcat concept vehicle leaves everything else in a cloud of dust. 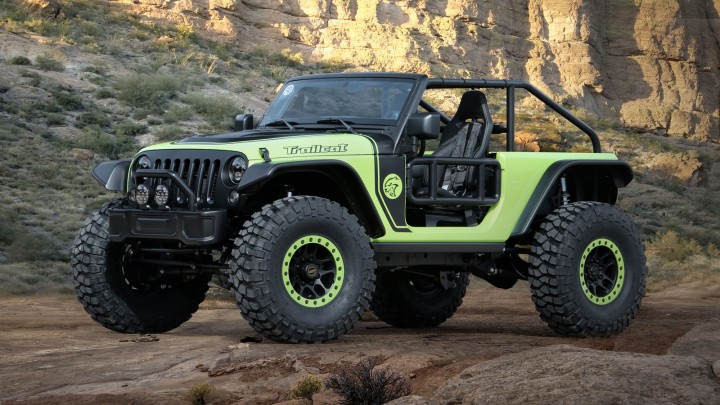 To get the 707-horsepower Hellcat engine into the Trailcat, designers stretched the wheelbase an additional 12 inches while chopping the windshield two inches for a sleeker look. Mopar exterior enhancements include a power dome vented hood, Satin Black grille, LED headlamp and fog lamps and rock rails. 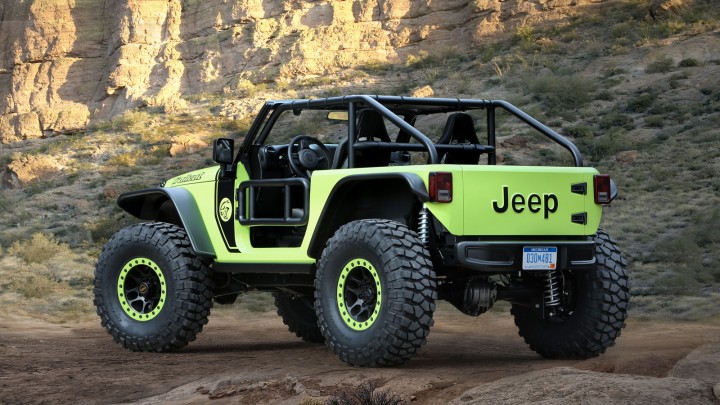 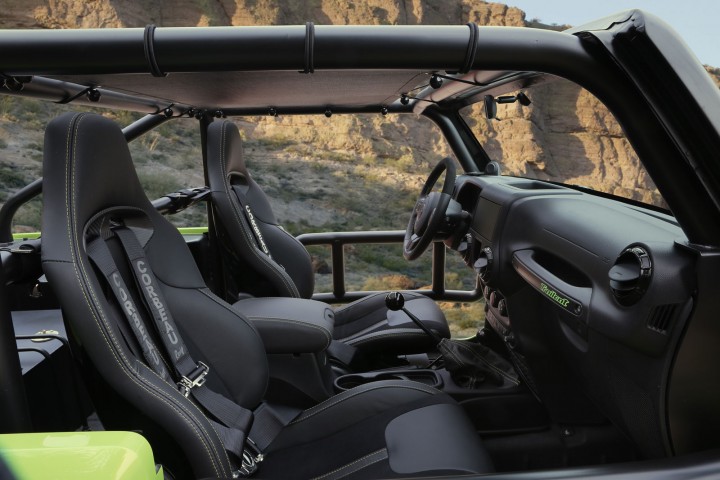 Subtle design cues, such as a Hellcat decal on the front quarter panels and a “Trailcat” decal on the side of the hood, hint at the horsepower that lurks beneath, making this much more than a typical production Wrangler. The Trailcat’s interior is simple yet functional and features sport bucket seats from the Dodge Viper, made from carbon fiber and featuring Katzkin leather seat covers with accent stitching.

This 1960 Jeep FC 150 concept vehicle is rich with heritage and built to tackle both challenging rocky trails and the harshness of a western cattle ranch. Originally built from 1956 to 1965, the FC 150 is based on the CJ-5 and offered a clever packaging solution by keeping overall length to a minimum for maneuverability, but maintained a full-length cargo box for utility. 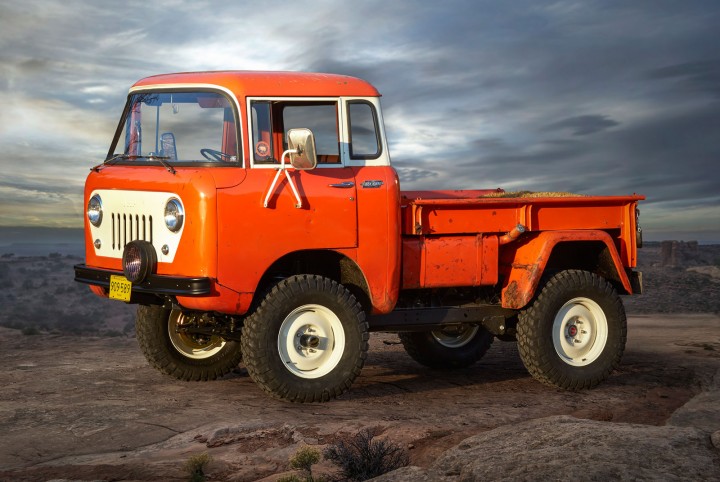 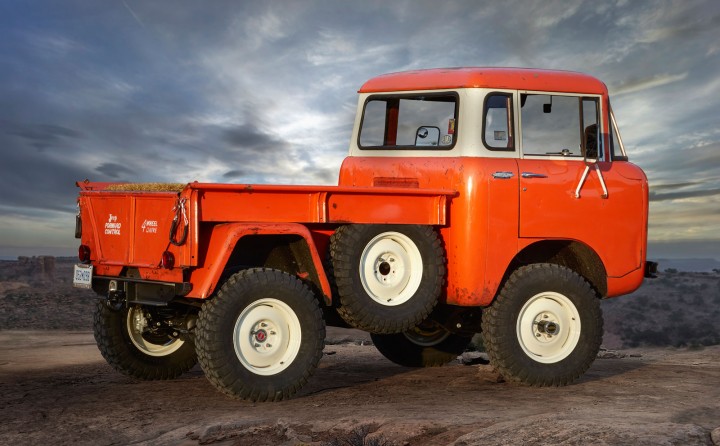 The Jeep FC 150 heritage vehicle is powered by a 4.0-liter PowerTech I-6 and is mated to a 3-speed automatic transmission. 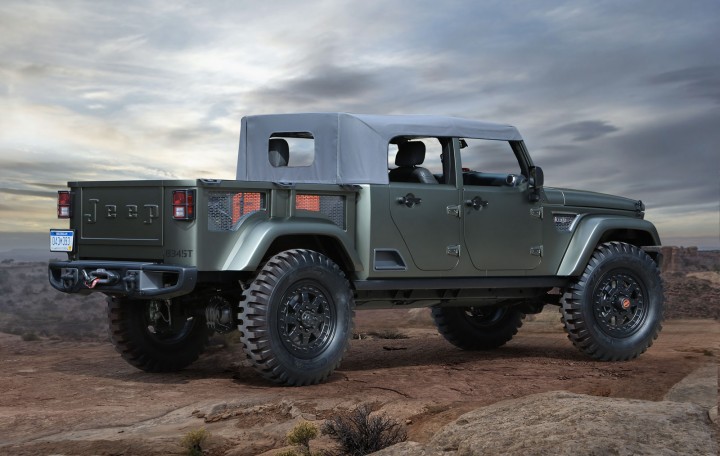 Steel front and rear bumpers, 20-inch beadlock wheels, and 40-inch NDT military tires pay homage to the original Jeep military vehicles. The Crew Chief 715 utilizes an on-board air system with a hard-mounted quick-disconnect fitting for airing up or lending assistance to other vehicles on the trail. Other features include a master cylinder brake upgrade, cold air intake and a modified exhaust. 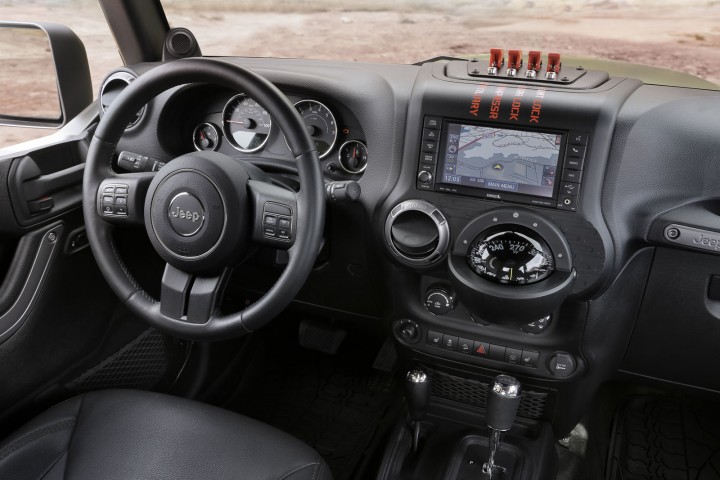 The Jeep Crew Chief 715 is powered by the 3.6-liter Pentastar V-6 engine and is mated to a five-speed automatic transmission. 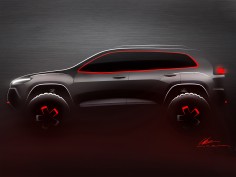 Jeep and Mopar tease concepts ahead of Easter Jeep Safari

The Jeep and Mopar brands have announced a selection of concept Jeep vehicles for the upcoming Easter Jeep Safari, taking place in Moab, Utah, April 12-20.