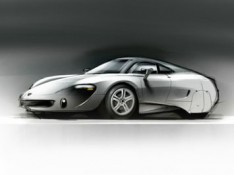 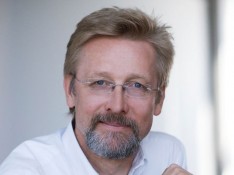 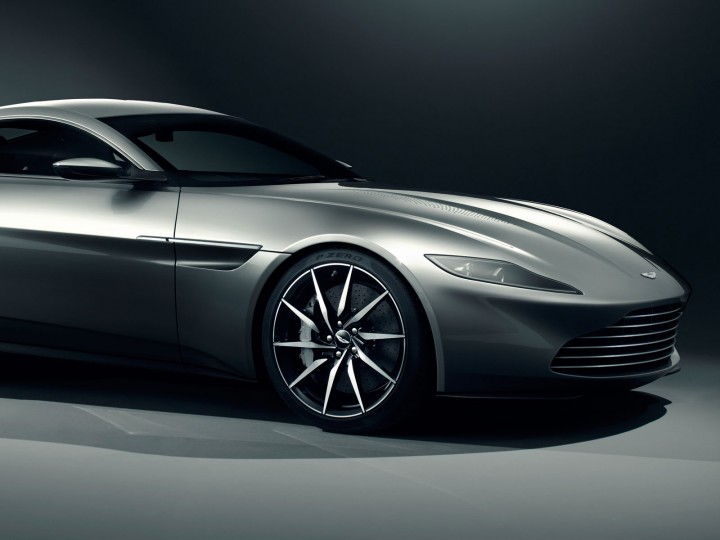 Aston Martin has revealed the first image of the DB10, a limited edition model that will be featured in the latest episode of the James Bond franchise, “Spectre”, due for release on 6 November 2015.

The DB10 was revealed by Aston Martin and with EON Productions, the producers of the James Bond film franchise, on the 007 stage at Pinewood Studios.

The car has been developed specifically for the film and built in-house by the brand’s design and engineering teams. 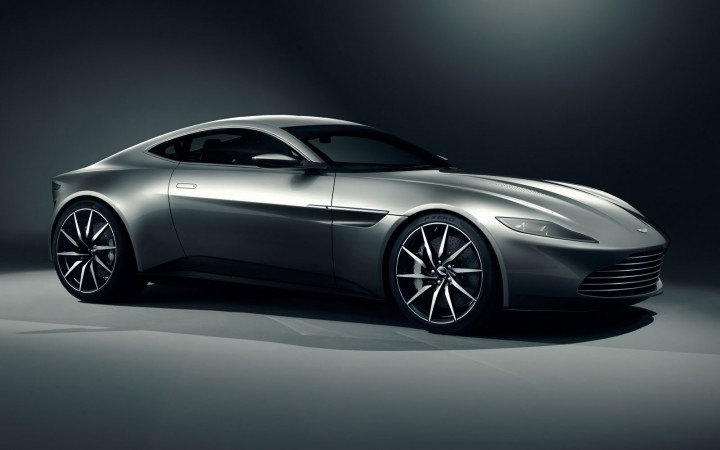 The design was developed by a team led by Aston Martin Chief Creative Officer, Marek Reichman, in close collaboration with the film’s director, Sam Mendes.

According to Aston Martin, the DB10 gives also a glimpse to the future design direction for the next generation models, as well as demonstrating the company’s bespoke department capabilities. 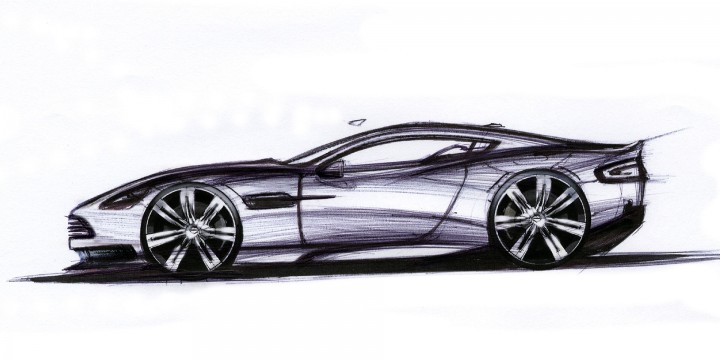 Above: a sketch of the DBS, featured in Casino Royale (2006)

Production will be strictly limited to 10 of the bespoke sports cars, developed and built at Aston Martin’s Gaydon headquarters. 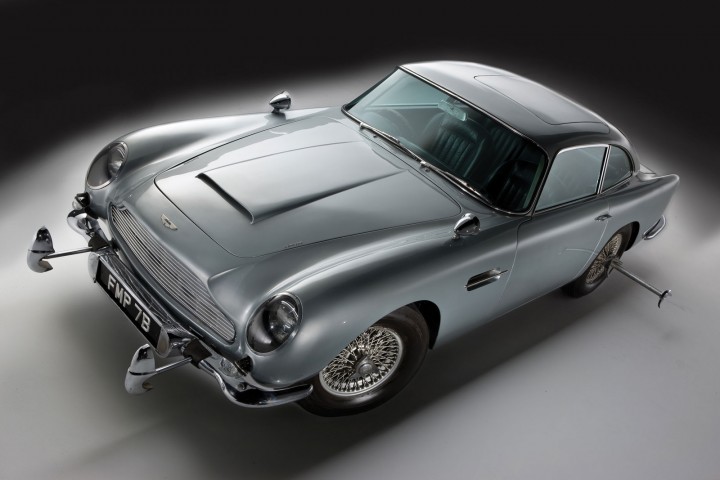 The DB10 also marks the 50th Anniversary of the relationship between Aston Martin and the 007 film franchise, started in 1964 with “Goldfinger”, which featured for the first time the iconic DB5. 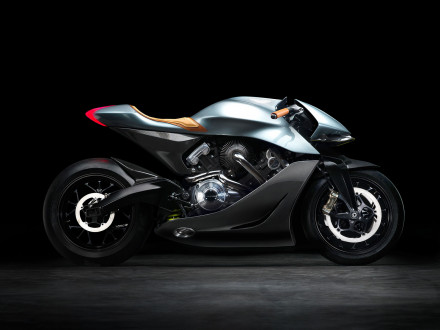