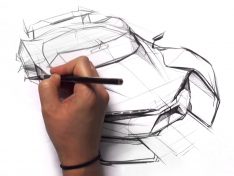 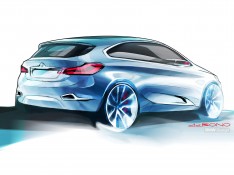 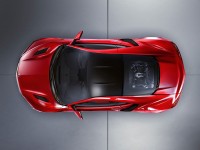 After graduating in transport design, at the Art Center College of Design in Pasadena, California, Michelle Christensen has gone on to work for the likes of Honda, General Motors and currently Acura, a luxury division of Honda.

Most recently, she led the exterior styling for the second-generation Acura ‘NSX’ which made its debut at the 2015 north american international auto show. the supercar, debuting 25 years after the original was first released, was a highly anticipated launch, as it had the difficult task of transforming the icon, which ceased production in 2005, into the modern day.

Ahead of the 2015 new york auto show, designboom talks to Michelle to gain an insight into her design background and how this helped her overcome the challenges of creating the new ‘NSX’ model.