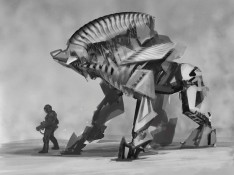 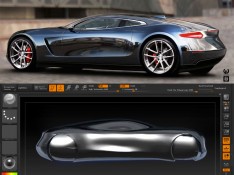 Automobile Design for the Connected Age 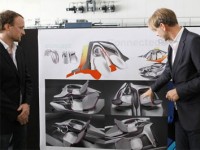 Car design is in a state of flux. The designer’s job used to be about tail fins and chrome. Then it was all about cup holders and plastics. Today, as communication technology invades the vehicle, it’s just as much about user interfaces, flat-panel displays, and Hollywood animation tricks.

At BMW, the job of reimagining the relationship between car and driver belongs to Adrian Van Hooydonk, a 47-year-old industrial designer who was named the company’s design chief in 2009. Van Hooydonk oversees 500 designers worldwide from his headquarters at BMW DesignworksUSA, the Los Angeles studio that also plans the look of boats, planes, trains, and cell phones.