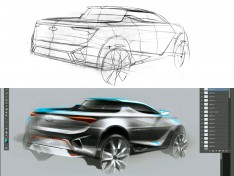 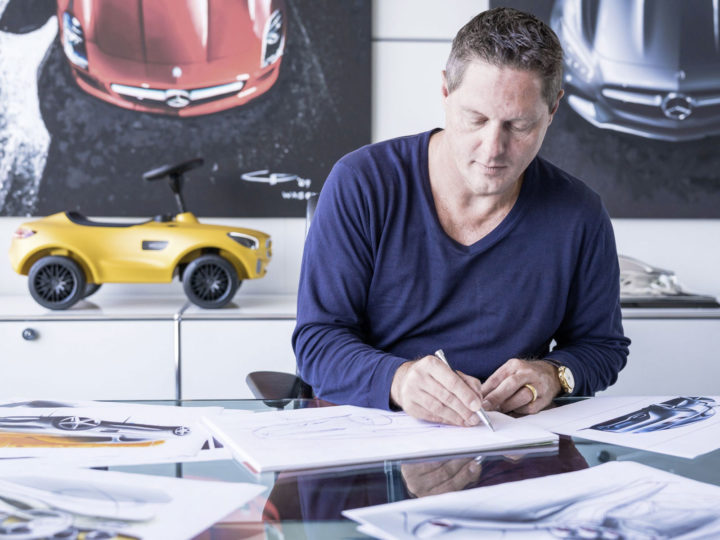 Daimler has announced the creation of the new Chief Design Officer position, appointing Head of Design, Gorden Wagener. This will strengthen the role of design for the company.

Gorden Wagener’s signature as the Head of Design is borne by all the current passenger cars from the brand with the star, including the high-performance models from the Mercedes-AMG brand, the most exclusive models from Mercedes-Maybach, and also the products from the smart brand plus all the Group’s commercial vehicles. 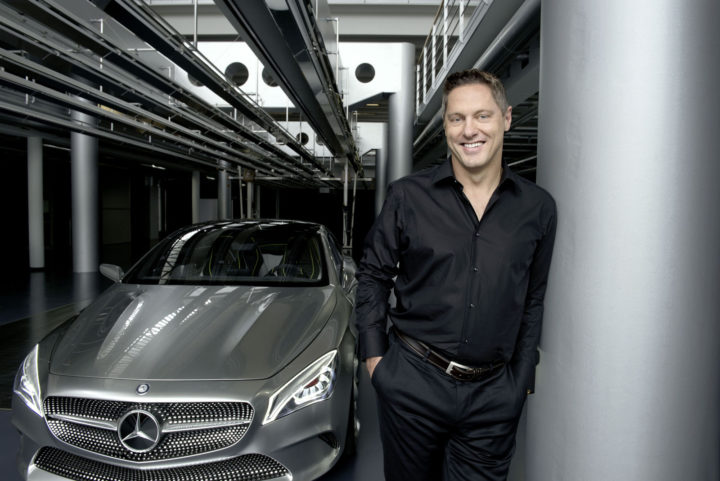 Currently, together with his team Wagener is further developing the design strategy and is thus supporting the implementation of CASE – these letters are shaping the future of Mercedes-Benz Cars. They stand for the strategic pillars of connectivity (Connected), autonomous driving (Autonomous), flexible use (Shared & Services) and electric drive systems (Electric), which will be intelligently combined with one another by the company.

As the official statement reports, “For Daimler, design characterises the brand and a holistic approach to it is essential in order to showcase both the products and the brands in harmony. Under Wagener’s leadership, the design philosophy Sensual Purity was thus created, defining contemporary luxury.”

Dr Dieter Zetsche, CEO of Daimler AG and Head of Mercedes-Benz Cars: “Good design is much more than simply creating beautiful products: it combines function with fascination and gives brand values an unmistakable form. We are delighted that, under the leadership of Gorden Wagener, our design team is among the best in the industry. Because the global sales success of our vehicles is, after all, in part due to their outstanding design.”

Gorden Wagener was born on 3 September 1968 in Essen, Germany. Following his Industrial Design degree at the University of Essen (1990-1993) he went on to specialize in Transportation Design at The Royal College of Art in London. 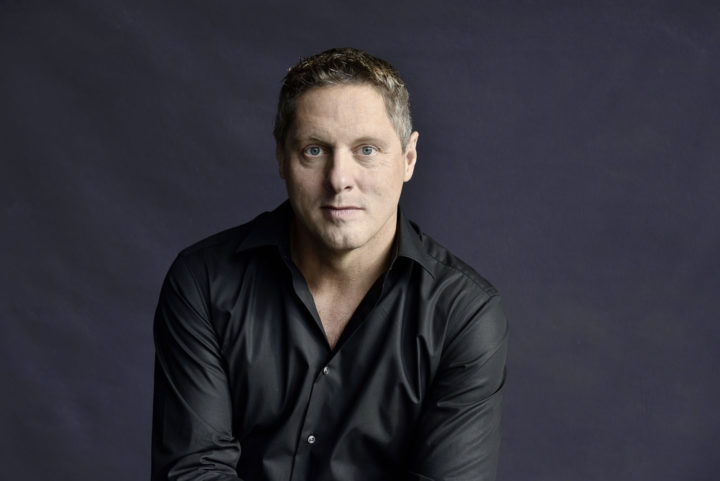 He began his career as Exterior Designer in 1995, and joined Mercedes-Benz in Sindelfingen two years later.

In 1999, he became head of the Exterior Interior Styling department, designing the models of the GL-, M- and R-Class with his team. In 2002, Wagener was responsible for the design of the models making up the A-, B-, C-, E-, CLK- and CLS-Class.

With his international team he is responsible for the design of all the company’s brands and products.

His team is not only based in Sindelfingen but also operates in Advanced Design Studios in California, Italy and China, and in five more of the Group’s sites. 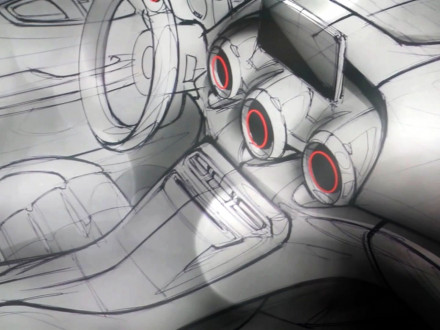 Gorden Wagener on the design of the new Mercedes-AMG GT 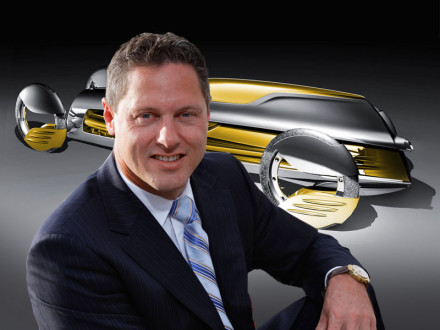 Gorden Wagener is new Head of Design at Mercedes-Benz

Gorden Wagener will be the new Head of Design at Mercedes-Benz, starting from mid-2008. Succeding Peter Pfeiffer, Wagener is currently Head of the Strategic Advanced Design department d and Drector of the design studios in California and Japan.