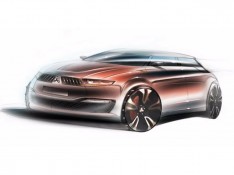 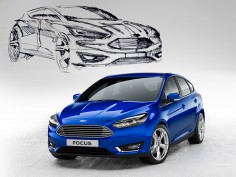 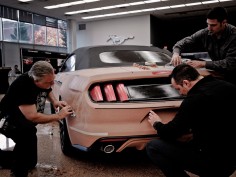 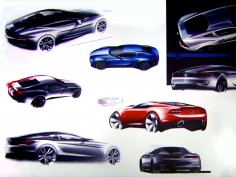 A set of official videos that tell the design story of the all-new Mustang, featuring interviews with the designers and shots of the ideation design sketches. 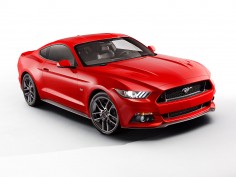 Ford has revealed the all-new 2015 Mustang GT, with a redesigned exterior featuring sportier proportions with a lower, wider stance. The new Mustang will be the first to be sold globally - including in European markets. 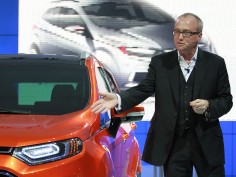 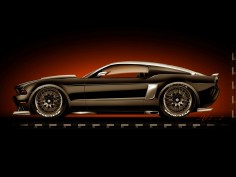 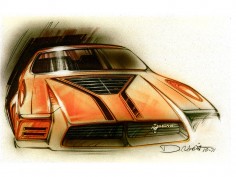 A set of exclusive photos ad a design sketch, courtesy of Richard "Dick" Nesbitt, a former Ford designer who worked on the 1974 Mustang II model. 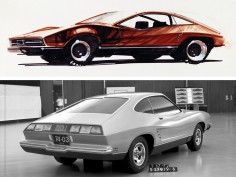 The design story of the 1974 Mustang II, the model that thanks to the lighter, smaller platform achieved success during the challenging times of the mid-1970's. Includes sketches and photos of prototypes and design models. 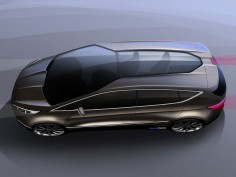 An extensive set of pictures that document the design development of the new Ford S-MAX Concept, including exterior and interior design sketches and photos from the clay modeling phase and the prototype construction processes. For more info check... 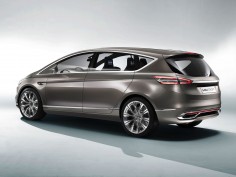 The new Ford S-MAX Concept is a show car that previews the next-generation production crossover and showcases new technologies focused on comfort, connectivity and safety. 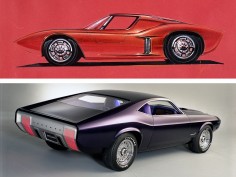 A document on the prototypes and concepts developed during the first 30 years of Ford Mustang's history and that never made it to production. 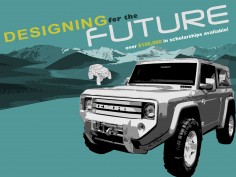 Designing for the Future Competition 2014

Ford Motor Company Fund and Lawrence Technological University are launching the 2014 edition of their "Designing for the Future Competition", with over $100,000 in scholarships to be awarded. 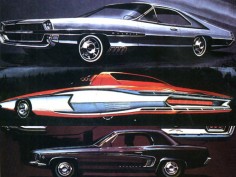 A 22-minutes video documentary that shows how automobiles were created by Ford designers in the late 1960's. 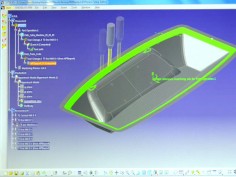 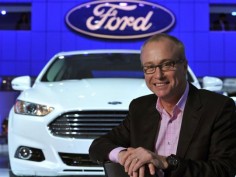 J. Mays doesn’t get to Chicago real often. But Ford Motor Co.’s (NYSE: F) chief creative officer has been here often enough to know it’s a powerhouse city in the realm of architectural design. As the person in charge of design for... 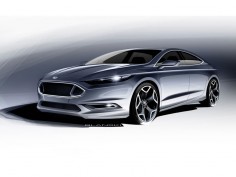 […] we thought that it would be insightful to get in touch with J Mays, VP Design Director at Ford. While he wore the Audi legacy badge for a while after designing classics such as the Audi Avus Quattro concept car and VW’s revisit of the... 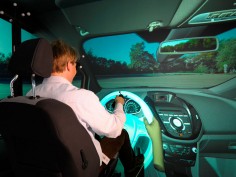 An official article on the new digital technologies used by Ford during the design process: from 3D printing to the CAVE (Computer Automated Virtual Environment). 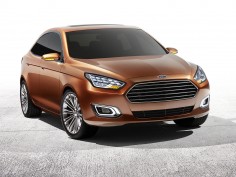