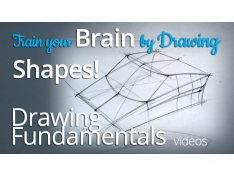 Lexus design to be more daring and explorative 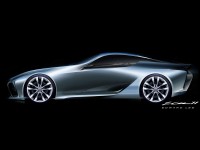 Lexus says the Japanese brand’s lack of a rich design heritage is a huge advantage over its German rivals that are generally bound by traditional values.

Speaking to CarAdvice in Melbourne yesterday, Lexus’ Californian-based senior creative designer, Edward Lee, a former Audi designer who joined Lexus in 2007, said design flexibility is one of Lexus’ strong points, which the company has only recently began to exploit with new models such as the GS and concept cars like the LF-LC and LF-CC.