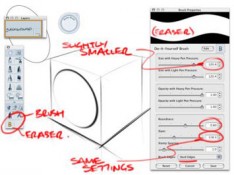 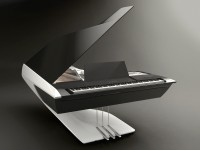 The butcher’s boy at the cutting edge of car design

His dad is a butcher, but the young Galwayman has found a meaty role as the head of the new Peugeot design lab

Citroën has undergone a design revolution in the past decade, reviving the DS range while creating an avant-garde appeal to the French brand. One of the instigators of this revolution has been a softly spoken Galwayman whose talent has taken him to the head of its sister company Peugeot’s new design centre.

We meet on the Peugeot stand at the recent Paris Motor Show, where alongside the latest cars sits a funky new grand piano. It’s the first official delivery from the firm’s new design centre. And it was created under the watchful eye of a talented young man from Oranmore.