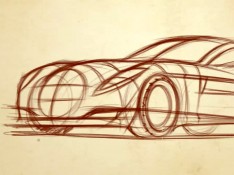 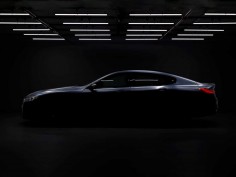 The new four-door car, anticipated by the 2018 M8 Gran Coupe Concept, will make its debut in June and will be launched in 2020. 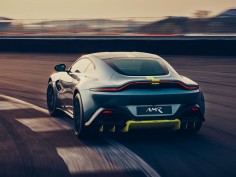 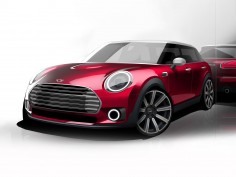 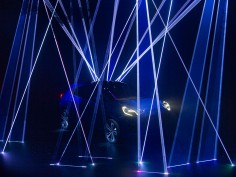 Ford has announced a new crossover focused on fuel efficiency and practicality and set to be launched within this year. 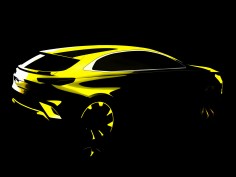 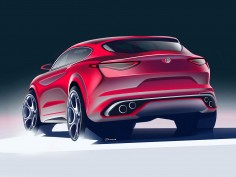 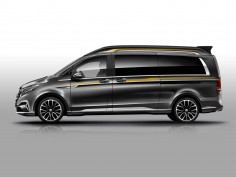 Xingchi Automobiles and Italdesign have partnered for the development of the interiors and the exterior of  Vulcanus, a luxury, high-end light commercial vehicle based on the Mercedes-Benz V260L. 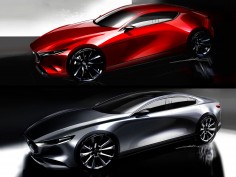 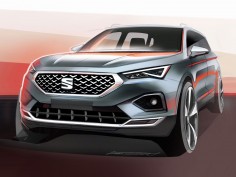 A new set of exterior and interior design sketch renders of the Seat Tarraco SUV. 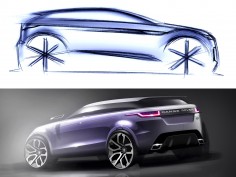 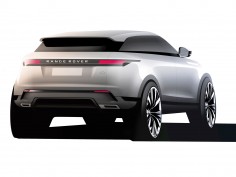 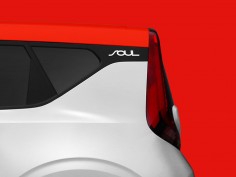 The first images that anticipate the unveiling of the all-new 2020 Soul crossover, which make its world debut at the upcoming LA Auto Show’s AutoMobility LA. 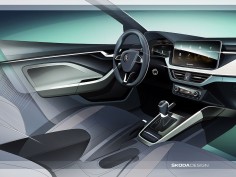 Skoda has published a sketch that previews the interior design of the upcoming Scala compact hatchback, taking inspiration from the Vision RS concept car. 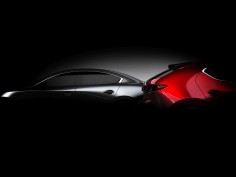 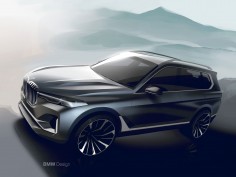 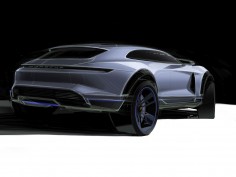 Porsche has given the green light for series production of the concept study Mission E Cross Turismo, the four-door electric car presented at the 2018 Geneva Motor Show. 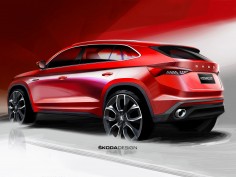 Skoda Kodiaq GT is a flagship SUV coupé for China

Skoda has revealed the Kodiaq GT, the first model designed specifically for the Chinese market, with a new coupé-like design. 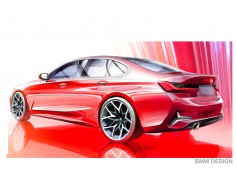