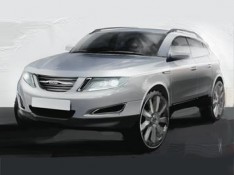 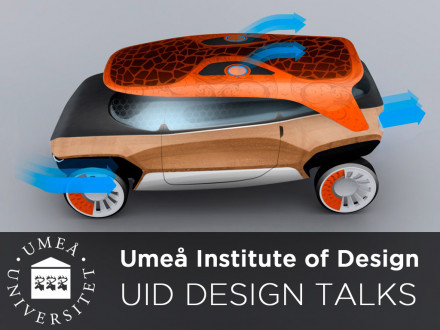 The Institute of Design at Umeå University has announced this year's UID Design Talks, that will take place on 2-3 June 2010. The conference will see the participation of Chris Bangle as main speaker and will include a showcase of the... 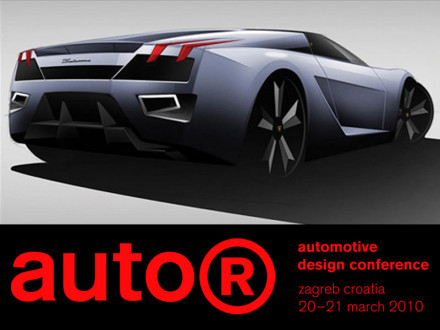 A short report from the 2010 Auto(r) Automotive Design Conference which took place in Zagreb, Croatia, on last March. The list of speakers of this second edition included a number of designers and professionals from the car design industry. 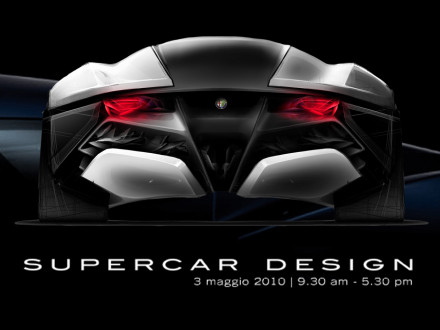 The updated information on SuperCarDesign 2010, the Conference that will take place in Bobbio, Italy. Among the speakers are Bertone design Director Micheal Robinson, Leondardo Pagani, Marco Bonetto and designers from the 'Design dell'Automobile'... 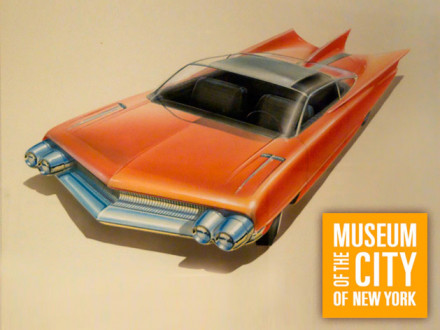 "Cars, Culture, and the City" is an exhibition hosted by the Museum of the City of New York that explores the relationship between New York City and the automobile. It showcases historical drawings, illustrations and advertising posters... 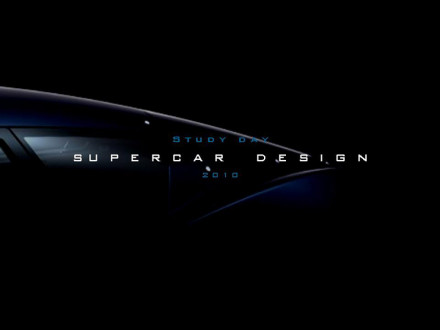 Italian association Assomotoracing has organized "Supercar Design 2010", a conference focused on the development of iconic supercars of the past, present and future. It will take place on 3 May 2010 in Bobbio, Italy and will see the... 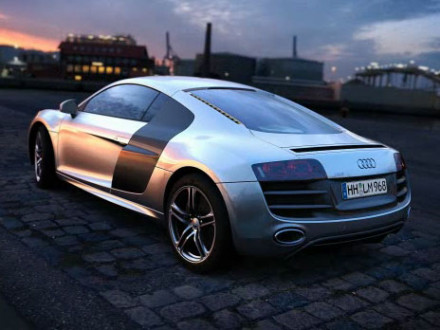 Car Design News has launched a series of free one-hour car design webinars. The first one - titled 'Design and Visualisation of Materials and Textures' - will take place on 27 January. The next two webinars will cover interior lighting and... 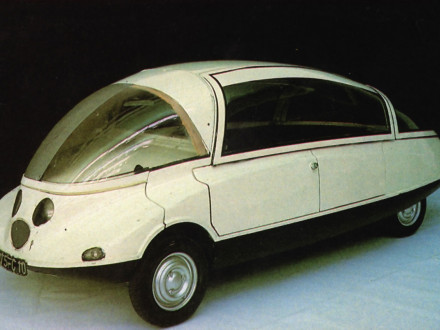 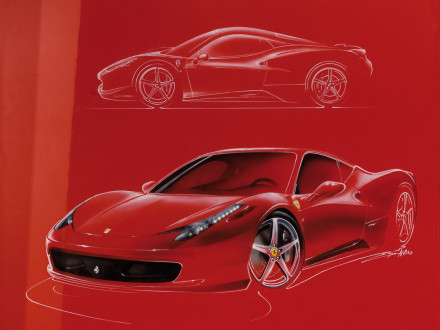 The Maranello-based Galleria Ferrari is hosting "Non Solo Rosse", an exhibition dedicated to the story and evolution of colors in the brand's history, not only limited to the iconic Ferrari Red. The show displays several one-off models... 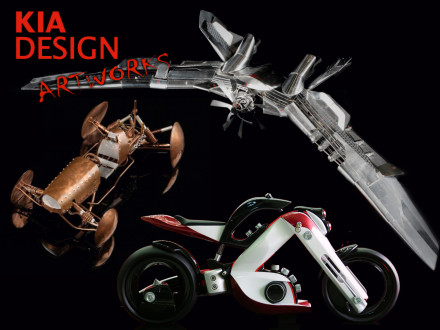 At the 2009 Gwangju Design Biennale (South Korea) 'Kia Design Artworks' showcases concepts and ideas created by the company's Advanced Design Team and based on a wide range of themes and materials. The exhibition will be open until 4 November 2009. 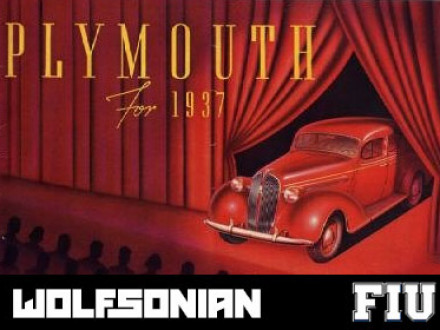 From 16 October to 14 March 2010 the Wolfsonian-Florida International University museum is hosting the exhibition "Styled for the Road: The Art of Automobile Design, 1908 to 1948", with over 80 car design drawings which examine the role of... 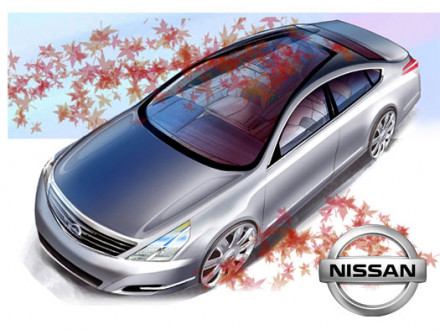 From 3 October until 29 November 2009 the Japanese Hiratsuka Museum of Art hosts the exhibition "Car Design History - Nissan Passion and Beauty of Function", that traces the history of car design in Japan and gives a glimpse into the... 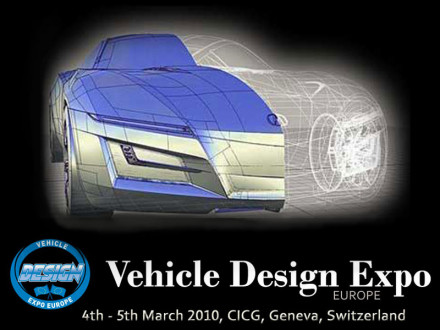 Trebor Media has organized Vehicle Design Expo, a trade only event that will take place at the CICG - International Conference Centre - in Geneva, Switzerland on March 4th and 5th 2010. Entry will be free of charge for vehicle design professionals. 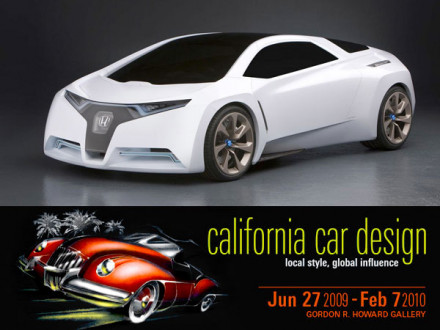 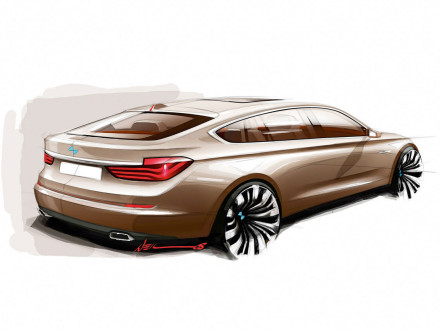 The official report of the annual BMW Group Design Talk whoch took place during the Concorso d'Eleganza at Villa d'Este. The theme for the panel discussion was 'Art and Design: Is Modesty the new Luxury?' 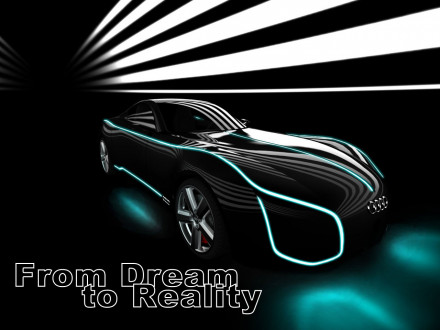 An extensive report of the "From Dream to Reality" collective car design exhibition which took place in Teheran, Iran. It presented many projects and works of young Iranian designers, including some new projects specifically developed in... 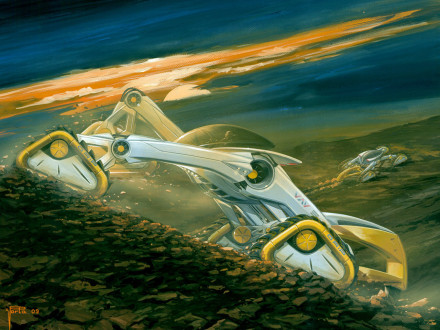 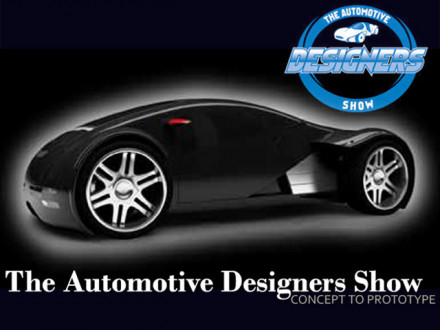 The Automotive Designers Show is the first exhibition totally dedicated to professionals working in the vehicle design field. The first edition will take place in Milan, Italy from 7 to 9 April 2009.