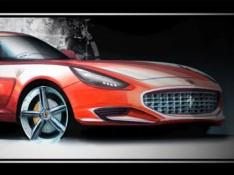 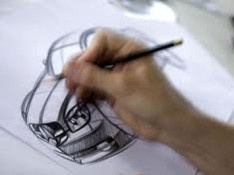 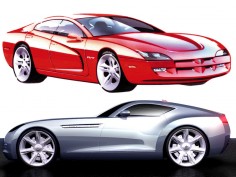 Chrysler Group announced the appointment of Brandon Faurote and Joseph Dehner to Vice President positions within the Product Design Office, replacing David McKinnon and Thomas Tremont, who have announced their intentions to retire. 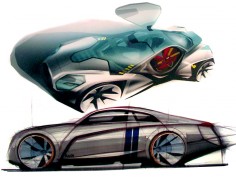 CarDesign.ru has published an extensive coverage of the 2007 Pforzheim Spring Show, which showcased the final projects created by the students of transportation design degree. 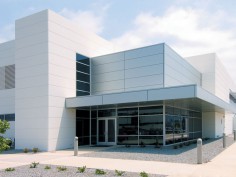 Acura has opened its new California-based design studio: it features state-of-the-art design technologies and a work layout focused on improving collaboration among designers. 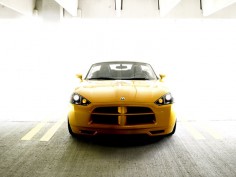 Celebrating 20 years of modern concept vehicles, with more than 100 prototypes built, Chrysler has released new image sets of its latest concepts: the Chrysler Nassau, the Dodge Demon and the Jeep Trailhawk. 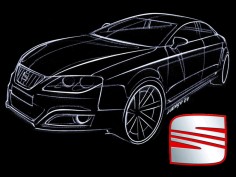 SEAT chairman Erich Schmitt has announced that in 2009 Seat will introduce two new C/D-segment models, a saloon and an estate car. Two design sketches were unveiled. 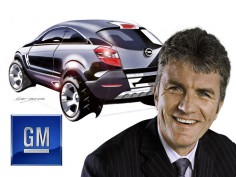 Following the previous announcement, GM has published a new press release regarding the appointment of Mark Adams as new Vice President of Design for GM Europe. 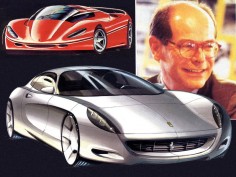 Ramaciotti is new Design Director for Fiat Group and Maserati

Fiat has announced that Lorenzo Ramaciotti will be the new responsible for Style of Fiat Group Automobiles and Maserati, effective 1st June 2007. 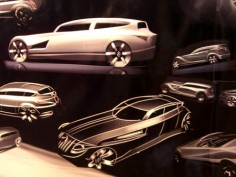 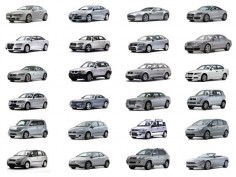 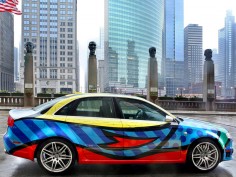 Brazilian Pop Art artist Romero Britto has created an exclusive paintwork for the Audi RS4. The Art Car was unveiled at the annual Art Chicago fair. 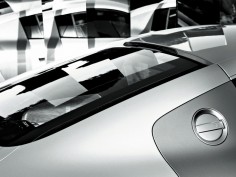 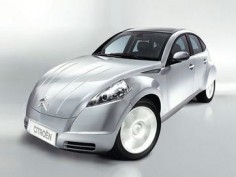 AutoExpress has revealed the first information about a possible remake of the legendary 2CV, featuring a design based on the 2005 Evoqué project. According to the first rumors a concept vehicle could be unveiled in 2009. 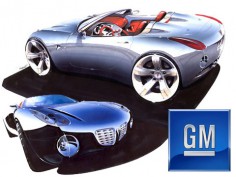 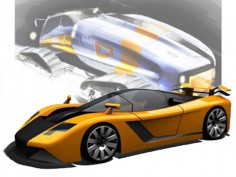 An interview with transportation designer Mike Turner, currently Senior Industrial Designer at JCB, who speaks about his career, personal design approach and the workflow process in the industrial design sector. 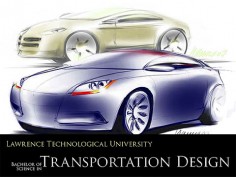 A promotional video of ClayHeater, a device by Kolb Technology that is used to heat up areas on a clay model in automotive design studios. It is an alternative to heat guns and has an effective work area of 1 square meter. 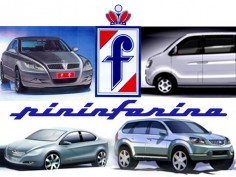 At Auto Shangai 2007 Pininfarina's design is represented by several Chinese production and concept models: Avichina/Hafei Luzun and HF10 minivans, the Brilliance Junjie saloon, the Chery A3 and A3 sport and the Changfeng Liebao SUV. 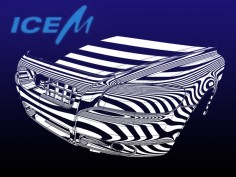 ICEM has announced the release of its Shape Design R17 surface modelling suite, which integrates with CATIA V5. Among the highlights are new functionalities in geometry creation, modification and surface quality analysis.
Page 50 of 59« First«...102030...4849505152...»Last »