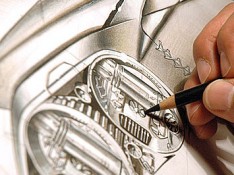 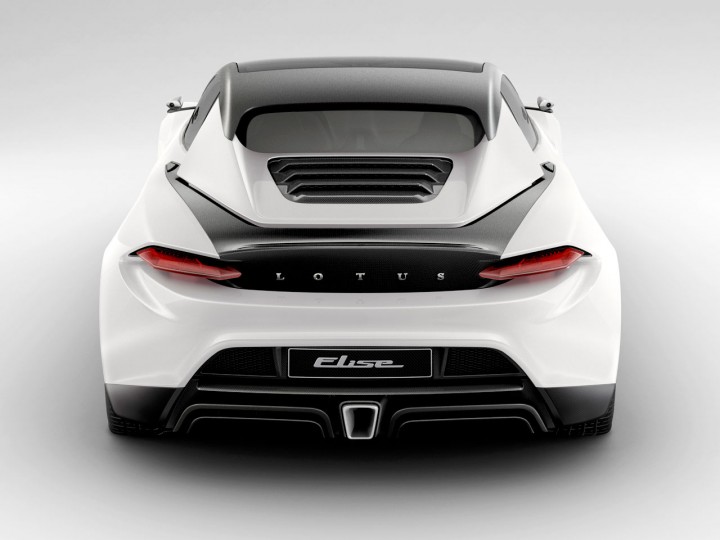 The Lotus Elise presented at the 2010 Paris Motor Show previews a new production model that will be launched in 2015. It is powered by a 2.0 liter 4 cylinder engine with 320 hp and accelerates from 0 to 100 km/h in under 4.5 seconds.

Presented at the 2010 Paris Motor Show together with the Elite, Esprit, Elan and Eterne concepts, the Elise previews the 2015 production model that will be the entry-level of the renewed line-up. 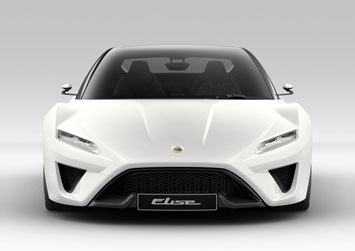 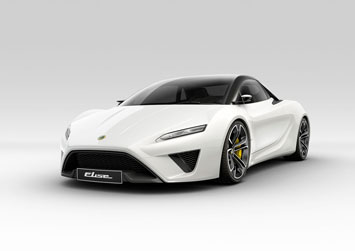 Like the current Elise, the 2015 model will be an essential sportscar focused on performance and efficiency, with a total weight of 1,095 kg.

The design will adopt the same language of the other models, with the shark-inspired front end with thin headlights, sharp lines and a more complex rear end with a layout similar to the Elan Concept. 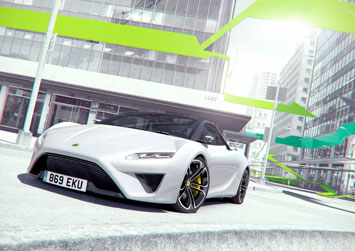 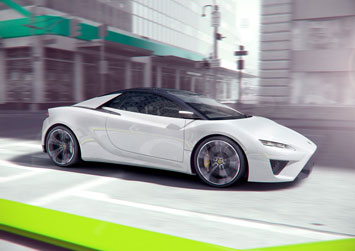 The dark tones of the windows, windshield, A-pillars and roof are visually matched by the C-pillars which include the side air inteakes and are integrated in the rear engine hood. 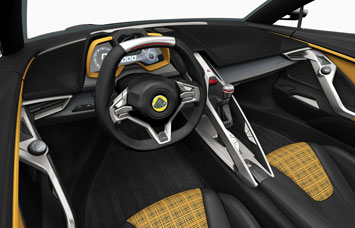 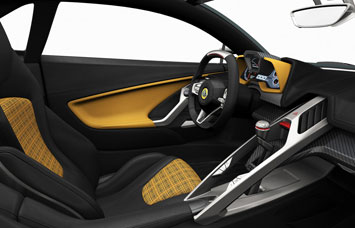 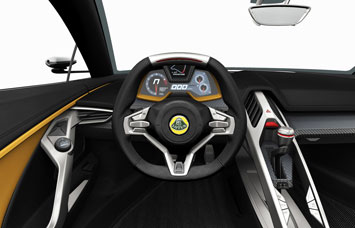 The powertrain features a 2.0 liter, 4 inline cylinders turbocharged engine capable of 320 hp, which allows the Elise to sprint from 0 to 100 km/h in under 4.5 seconds and to reach a top speed of 270 km/h.

The unit is coupled with a 6-speed manual gearbox – the Dual Clutch Transmission will be available as an option.

Dany Bahar, Chief Executive Officer of Group Lotus, said: “The design of the Elise 2015 is perfect for the target market, it’s young, strong, confident, verging on ruthless, it mirrors the engineering and technology.

"It’s the next generation Elise for a new generation of Lotus drivers.”

The Elise is expected to enter production in early 2015, with first deliveries planned for Spring 2015. The projected retail price is £35,000.