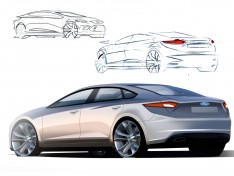 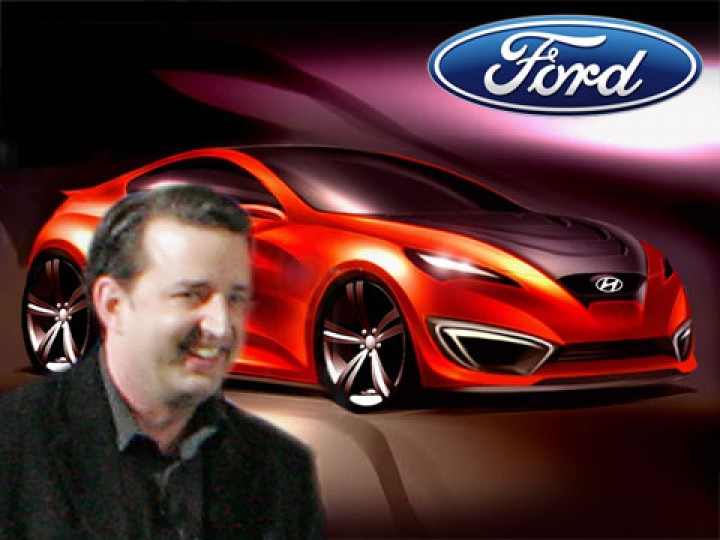 Ford has announced that Joel Piaskowski – former design chief at Hyunday – has been hired to become the company’s new director of exterior design for the Americas.

In his new role, Piaskowski will report to Moray Callum, Ford’s executive director of design for the Americas. Piaskowski will move into the role that Callum left after being promoted in May 2009.

Joel Piaskowski, age 41, is a graduate of the College for Creative Studies in Detroit. He previously worked alongside Edward T. Welburn Jr., now vice president of design at GM, before joining Hyundai in 2003.

He has worked in several automobile design studios around the globe and has developed production models for a number of GM brands including Holden, Vauxhall, Opel, Buick, Pontiac and Chevrolet.

During his time at Hyundai, Piaskowski led the company’s North American Design Studio in California. 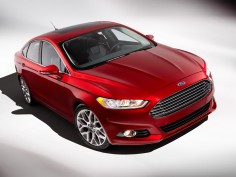 2 minutes with Joel Piaskowski Director of Exterior Design for the Americas at Ford, who speaks about his experience at Ford and how the company is developing a global identity.