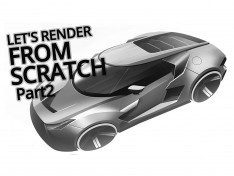 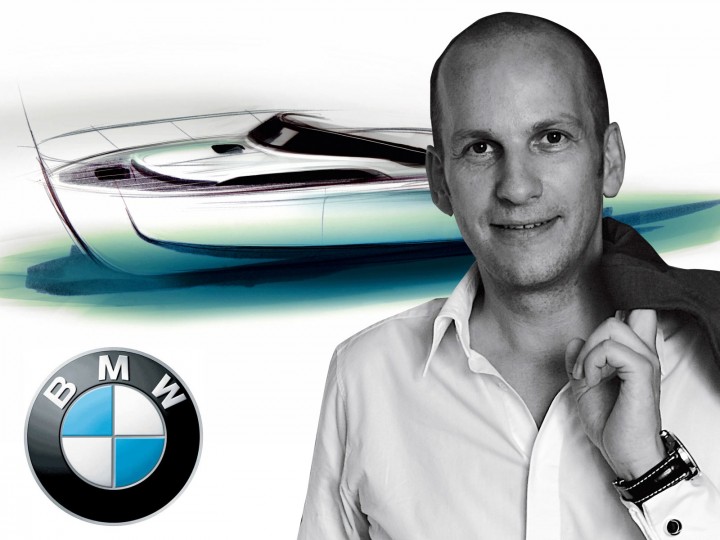 Laurenz Schaffer has been appointed President of the California-based BMW Group subsidiary DesignworksUSA, effective 1 December 2009. He will succeed Verena Kloos who will be responsible for Design Strategy and Advance Development at the Munich headquerters. 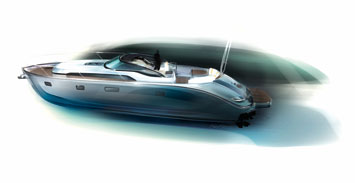 Laurenz Schaffer, since the year 2000 director of the Munich studio of the BMW Group subsidiary DesignworksUSA, will be taking on the position of the President of the California based company on 1 December 2009.

In his new function Laurenz Schaffer will focus in particular on the ongoing development of DesignworksUSA as an international studio for product, automotive and transportation design, and as a specialist in brand strategy.

Schaffer, born in 1967, first worked as a product designer with renowned design studios in Stuttgart, Munich, and San Francisco, before joining the Munich studio of BMW Group DesignworksUSA in 1998. 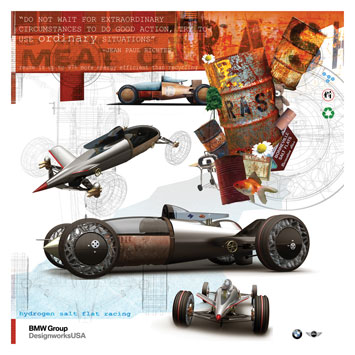 In the year 2000 he took over the management of the Munich studio.

From the start, Laurenz Schaffer was fascinated by the concept of this unique subsidiary which, with its studios in California, Munich and Singapore, has acquired international renown in the world of design.

“As an external studio with close links to the BMW Group and with customers from outside the company we are able to acquire know-how in many different industries and design areas. This benefits both sides”, says Laurenz Schaffer.

Laurenz Schaffer is succeeding Verena Kloos as the President of DesignworksUSA in California. She had been in charge of the company since September 2004.

Kloos had joined BMW and DesignworksUSA after working for Volkswagen, Mazda and DaimlerChrysler Advanced Design. In her future position she will be responsible for Design Strategy and Advance Development in the Munich based BMW Group Design Management team.

Under the leadership of Verena Kloos DesignworksUSA has grown significantly which is illustrated by the opening of the third Designworks studio in Singapore and a list of newly won world class premium clients. 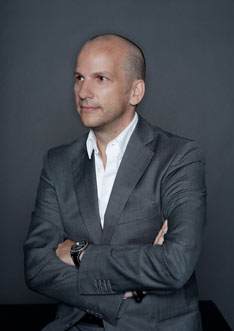 Starting on 1 November 2009, Niko von Saurma-Jeltsch will be taking over the Munich Studio.

Until 2008, von Saurma-Jeltsch was the successful President of the newly established DesignworksUSA Studio in Singapore.

“With his many years of experience in numerous areas of design, Laurenz Schaffer has made a significant contribution to strengthening DesignworksUSA as an international driving force of BMW Group Design and in making the studio an appealing partner for external customers.

"The success of our concept of inter-acting, interdisciplinary transfer of know-how to the mutual benefit of both the BMW Group and external DesignworksUSA clients is largely attributable to Laurenz Schaffer,” states Adrian van Hooydonk, Director BMW Group Design.

“Working for our brands BMW and MINI and for companies such as Siemens, HEAD, Sony or Starbucks, he and his team in Munich have consistently paved the way for innovative products and strategies.” 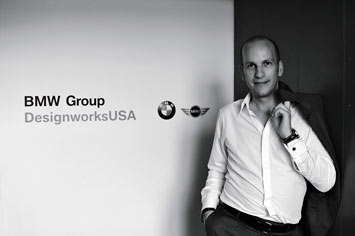 DesignworksUSA was established in 1972 by design legend Chuck Pelly and was taken over by BMW in 1995.

Today DesignworksUSA comes under the responsibility of BMW Group Chief Designer Adrian van Hooydonk, who himself was President of this BMW subsidiary in California from 2001 – 2004.

At DesignworksUSA, designers, engineers, multi-media specialists and model builders form an international team of more than 135 specialists are developing interior solutions for business jets, designs for yachts, mobile phones, for sports, medical and technical equipment, entertainment electronics as well as solutions for graphic and interface design on behalf of customers such as Embraer, Hewlett Packard or Microsoft. 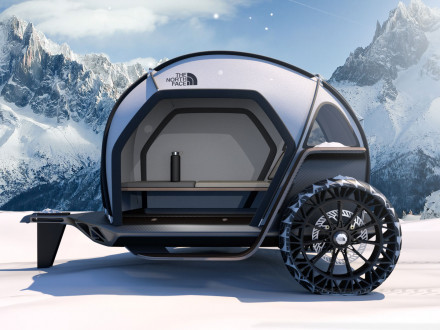 At the CES 2019 Show BMW Group subsidiary Designworks unveiled a new camper concept and virtual reality experience, in partnership with The North Face, to show an innovative fabric technology. 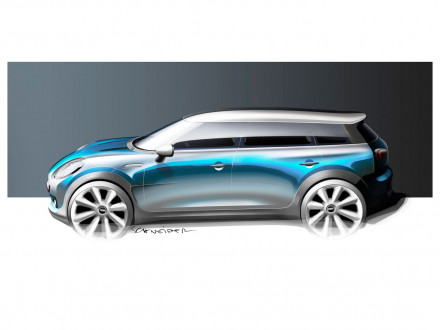