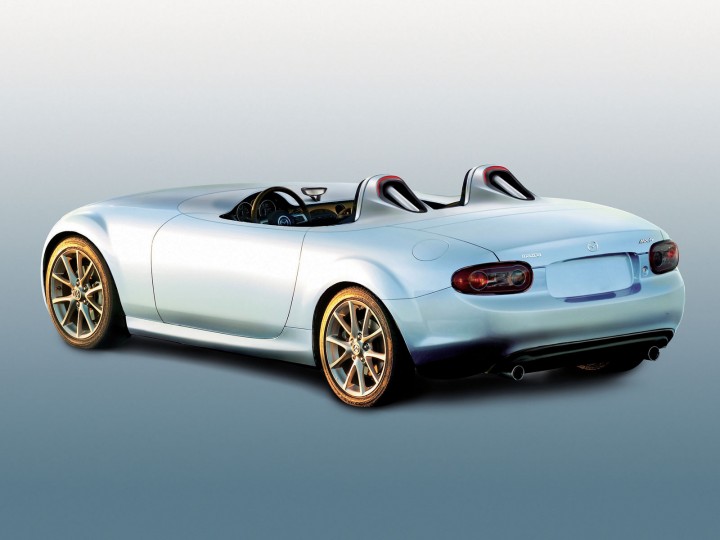 Mazda has unveiled the first images of the MX-5 Superlight, a show car designed at the company’s Frankfurt-based studio that combines lightweight technologies with improved handling and efficiency and a radical exterior design with no windshield.

The Mazda MX-5 Superlight version is a show car that captures the pure essence of the popular roadster which is celebrating its 20th anniversary and is currently the best-selling two-seat sports car in the world. 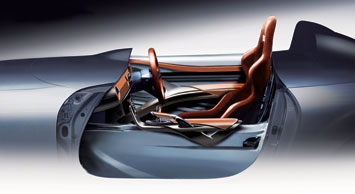 This is combined with a radical exterior design requiring no windshield, and sporty chassis settings for pure roadster driving fun.

The new Mazda MX-5 Superlight version will be unveiled at the 63rd Frankfurt Motor Show, which will be held from September 15 through 27, 2009. 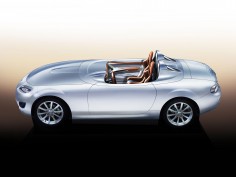 The official information on the Mazda MX-5 Superlight Version, the lightweight showcar presented at the Frankfurt Motor Show that celebrates the 20th anniversary of the MX-5 roadster. The release includes information and photos from the prototype...