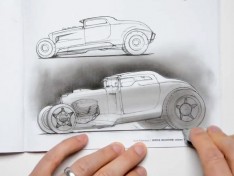 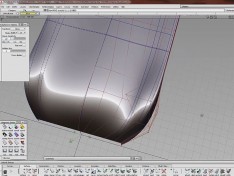 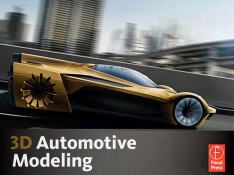 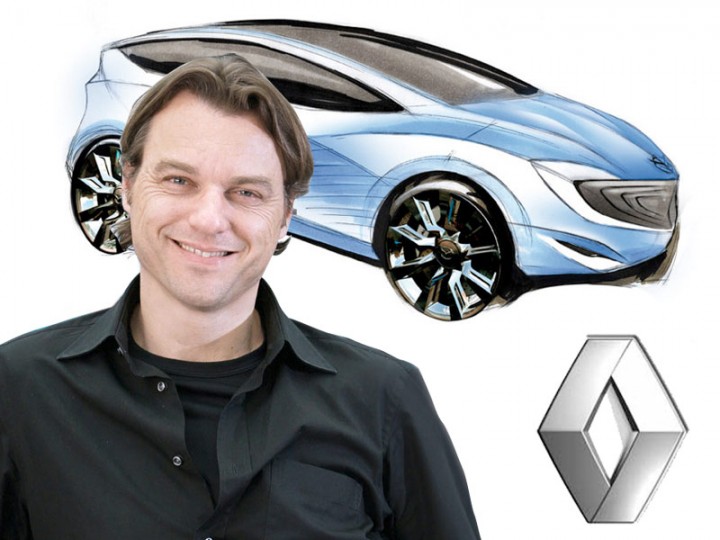 Renault has announced that Laurens van den Acker, who had left from his position of General Manager of Mazda Design, will be Vice President of Renault Corporate Design, effective September 2009. He will replace Patrick le Quément who leaves the company after 22 years. 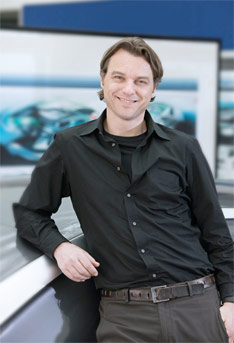 Laurens van den Acker will join Renault on May 15, 2009, and will be appointed Vice President of Renault Corporate Design in September. He will report to Patrick Pélata, Chief Operating Officer.

Laurens van den Acker was appointed general manager of Mazda’a Design Division in May 2006. He left the company in April 2009 and was replaced by Ikuo Maeda.

After 22 years with Renault, Patrick le Quément, Senior Vice President of Renault Corporate Design, member of the Renault Management Committee, will leave the company on October 30.

Born on September 5, 1965, Laurens van den Acker studied at the University of Technology in Delft (Netherlands), where he obtained a Master of Engineering at the Faculty of Industrial Design.

He began his career in 1990 as a designer at Design System srl in Turin (Italy).

In 1993, he moved to Audi as an Exterior Designer in the Ingolstadt Design Center in Germany. He then joined in 1996, SHR Perceptual Management in Newbury Park (USA) as a Senior Designer. 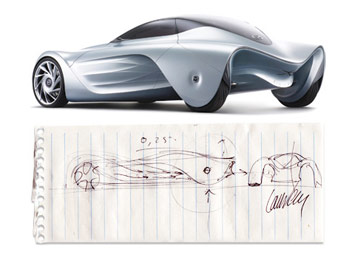 In
1998, he was hired by the Ford Motor Cie in the USA and was appointed Chief Designer of the Brand Imaging Group in Irvine, California.

In 2003, he was put in charge of the Ford Escape Platform as its Chief Designer in the Dearborn Design Center in Michigan (USA).

His next
position, in 2005, was Chief Designer of Strategic Design.

Since 2006, he has been the General Manager of Mazda Design in Hiroshima in Japan where he has been in charge of Corporate Design.

Patrick le Quément was Born on February 4, 1945 in Marseille (France).

He began his career at Simca in 1966. He joined the Ford Motor Cie in 1968 where he spent seventeen years working successively in the UK, Germany, and the United States as well as carrying out projects in Brazil, Australia and Japan.

He was appointed Design Director of Ford in Germany in 1981.

In 1985, he joined the Volkswagen Audi Group to become the Design Strategy Director.

He joined the Renault Group on October 1, 1987 in a newly created position, Vice President of Corporate Design.

In 1995, he took over the additional responsibility of Quality, became a member of the Management Committee as Senior Vice President of Quality and Design. At the founding of the Renault Nissan Alliance, he headed up the Joint Design Policy Group, which he has continued to chair.