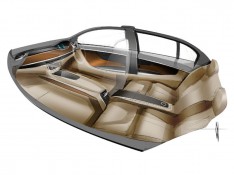 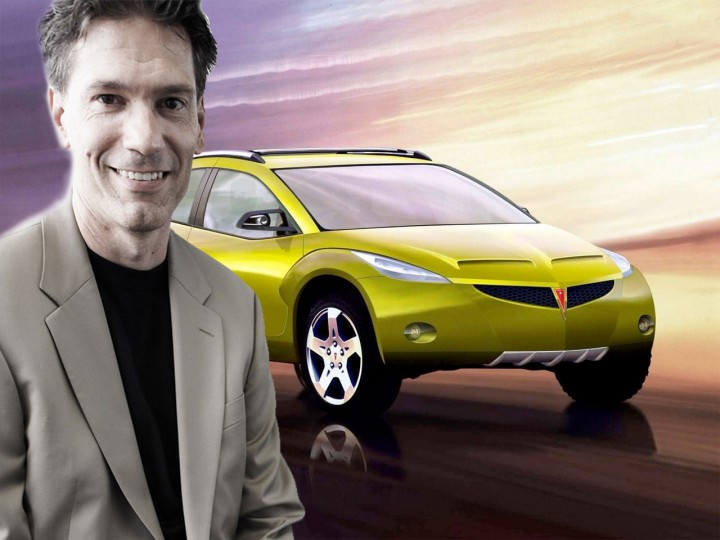 Zak will leave his current position of Director of Exterior Design for GM Europe, which he has had since August 2007 and will join Hyundai North America, effective April 2009, where he will develop vehicles for the North American market.

He will be Chief Designer at Californian Design Center in Irvine, a post left by Joel Piaskowski who became Head of Advanced Design at Mercedes-Benz’s North American Design Center on January.

Phillip A. Zak graduated in Fine Arts from the Cleveland Institute of Art in 1988, with a major in Industrial Design.

He earned the Gund Traveling Scholarship, the highest award given to a graduate.

In August 2007 he was appointed Director of Exterior Design for GM Europe.

Among his responsibilities were the design of the Pontiac G6, the Pontiac GXP Performance Line and concept cars such as the Saturn PreVue and the 2001 Pontiac REV Concept. 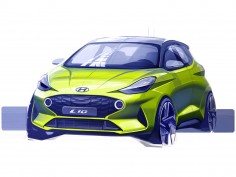 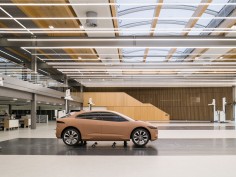