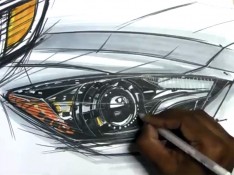 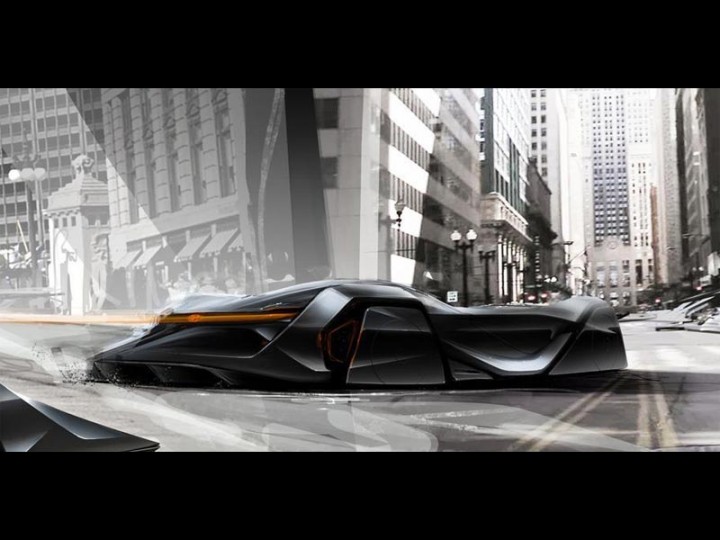 Local Motors has announced the results of its Chicago car design competition, which has been won by Giulio Partisani with his Socom AC Biposto, a two-seater supercar which combines a futuristic bold design with a hybrid propulsion.

Local Motors has announced the winners of its most recent community car design competition: Chicago Motors.

Over 80 car designs were submitted from around the world using inspiration from all of the things that make Chicago unique: The Chicago Spire, Al Capone and Lake Shore Drive among others. 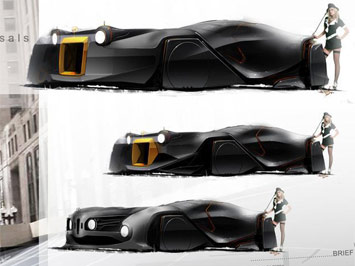 Local Motors designers were challenged to not only design a hot car for Chicago, but to also design a car that will positively impact the Second City.

As Giulio describes it, the “Socom AC is a supercar designed to be safe and fast. The car has a strong presence yet manages to be quiet thanks to its hybrid propulsion.” For his win, Giulio has received the $1,500 grand prize.

In second place is Mihai Panaitescu’s “ChicagoRed” design. Taking inspiration from a gangster’s fedora, Mihai created a curvy sedan with a mean face and space for four.

True to his gangster inspiration, Mihai incorprated plenty of legroom for “angry Mafiosi” and even storage space for tommy guns. 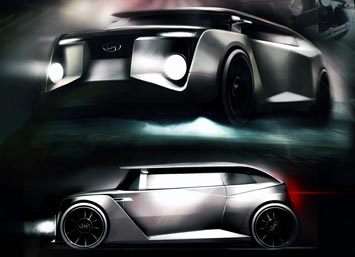 With an underlying theme of classic “Chicago” theatre ambiance, this design does not disappoint.

It has classic Compact Utility Vehicle proportions with outstanding throwback light treatments. And most unique, his side view mirrors.

Local Motors has also announced its next competition, which will take designers to NASCAR country in North Carolina. Details will be released on February 4th, 2009. 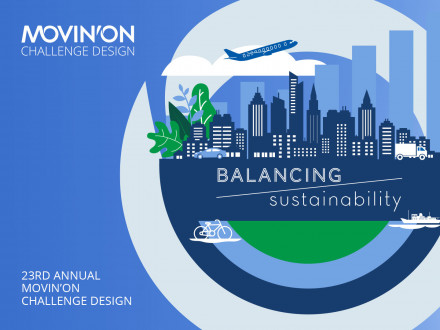