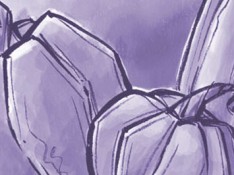 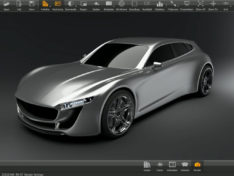 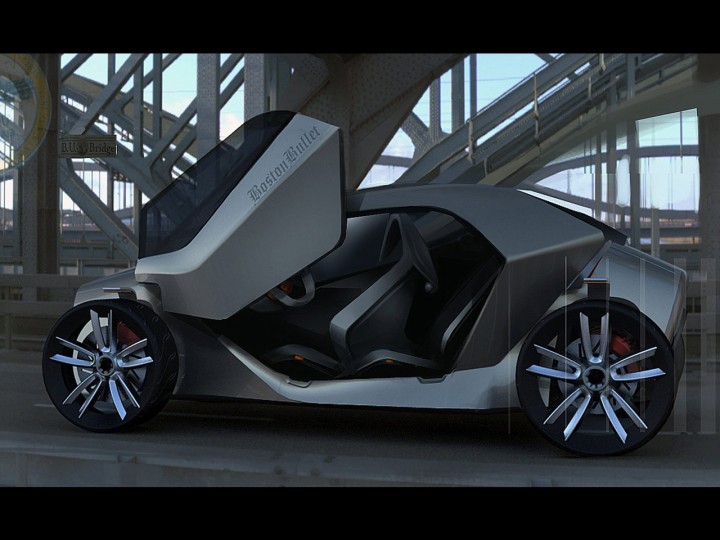 Local Motors has announced the results of the Boston Design Competition. The winning project is the Boston Bullet by Mihai Panaitescu. The second and third prizes went respectively to Huynh Ngoc Lan and Grégory Rossi.

The theme of the Boston Design Competition announced last month was to create a car for local drivers and enthusiasts living in Boston, taking inspiration from the city’s revolutionary history, technological culture, and desire for exciting design with clean green efficiency.

Among the over 50 projects submitted by Local Motors’ community, the winner was the Boston Bullet by Romanian Mihai Panaitescu, a student at Turin-based IED and winner of the 2007 Peugeot Design Competition with his Flux Concept.

As described by Mihai, the Bullet is “born for a city that gives innovation in a spirit of tradition.  The car has a strong and bold design looking at urban transportation from a dynamic perspective.  It is a vehicle for narrow city streets and quick nature escapes.

"The drivetrain is built for sporty usage and the wheels ensure a smooth ride on different surfaces. The car has a young target market and features customizable color and patriotic vinyls; it has a strong presence wherever it goes.”

The Bullet seats 3 passengers and features 2 electric motors, a transparent roof and fenders, and even cargo space; all this in a compact easy-to-park package. 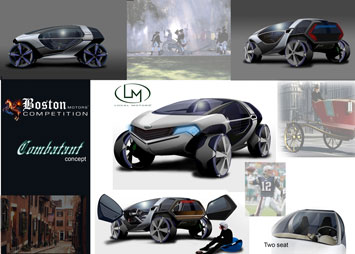 Mihai has won the top prize of $2,000. Given the positive response to this design, Local Motors is investigating the possibility of bringing the Bullet Concept to market.  If the design is built, Mihai will earn an additional $10,000.

Local Motors’ 2nd place winner is Huynh Ngoc Lan (Vietnam).  His Combatant Concept is a 2-seater with a panoramic view and rich wood details which recall the classic New England style and are combined with a quite modern shape.

Powered by a clean diesel engine, Lan’s Combatant Concept is aimed at creating a pleasurable and efficient drive for Boston’s commuters.  The prize for 2nd place is $550.

The 3rd place was won by French Grégory Rossi’s P-s4h who received the $300 prize.

This compact car has a unique design aesthetic aimed at Boston’s youth market.

It is a small 2-seater which offers a generous cargo space.

Grégory created a unique storyboard describing the flexibility of the P-s4h, and its appeal to both young customers. 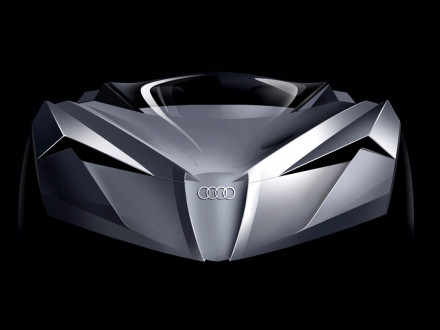 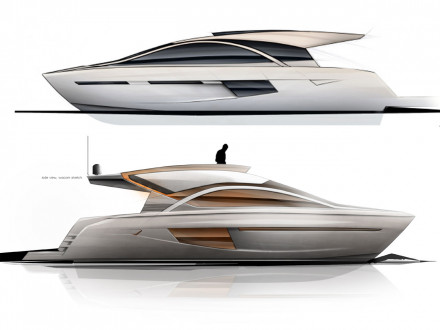 The Sentori 58R is a design study of a 58-feet flybridge motor yacht with an exterior design that adopts automotive-like surface design and a modern interior inspired by contemporary trends. It was designed by Christian Gumpold and Christopher...