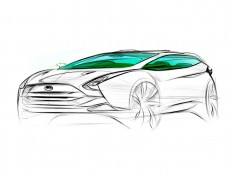 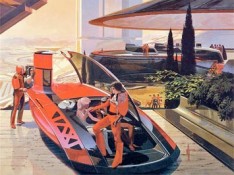 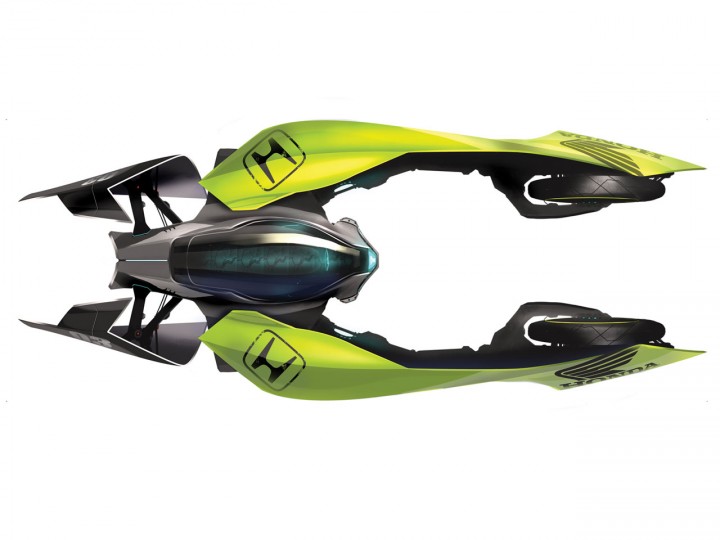 Honda Research and Development North America has created a futuristic racing vehicle to compete in the Great Race 2025, circumnavigating the globe in 24 hours on land, by sea and by air. 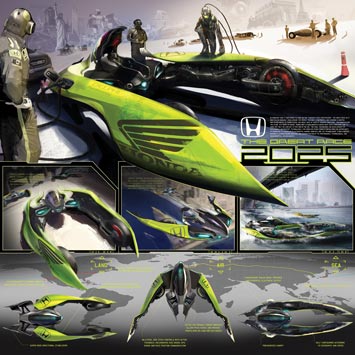 Spanning six months, the Great Race brought these men over 22,000 miles, through three continents and around the world.

Competitors must circumnavigate the globe in 24 hours on land through the United States, by sea through Asia and by air over Europe.

The vehicle’s sonar/echolocation sensors are able to detect changes in speed, terrain, and altitude, allowing it to switch to any configuration.

"With expertise in automotive, marine, robotics, and jet technologies already in place, Honda possesses a distinct, competitive advantage over its rivals, allowing it to lead in the evolution of motorsports in the 21st century." 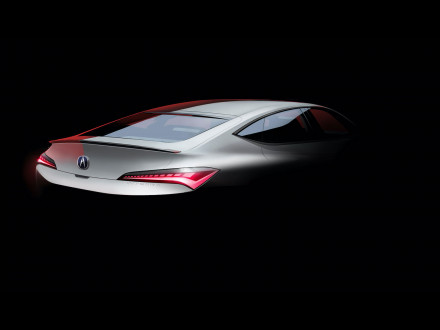