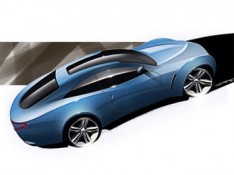 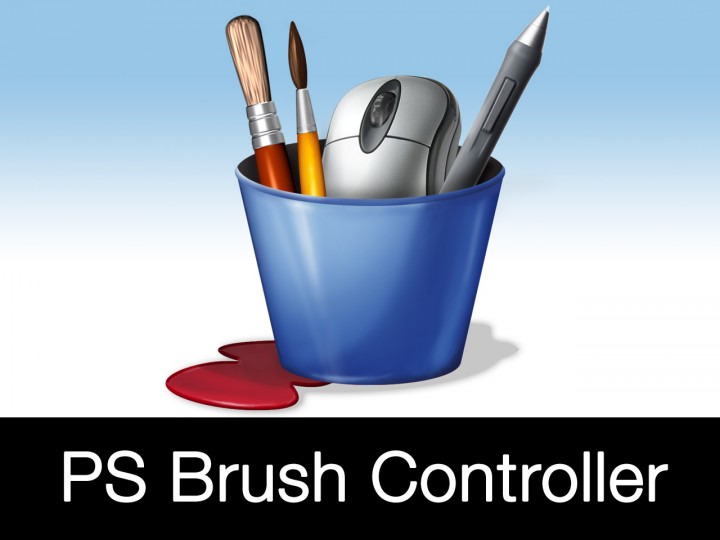 An exclusive free downloadable Photoshop script that enables to control the brush size using the mouse or the graphic tablet, in way similar to the new CS4 version. The controller also allows to adjust the opacity and flow values.

The Photoshop Brush Controller is a free script for Adobe Photoshop (Windows only versions) written by Marco Traverso.

It allows to control the brush size, opacity and flow values by pressing the CTRL + Right Mouse Button and dragging the mouse.

The script was created with AutoHotKey and allows several customizations in terms of keys and sensitivity. Read below for additional details (recommended) or scroll down to the download section.

The original article in Italian which describes the script is available on attic22, the just-released blog of Marco Traverso. 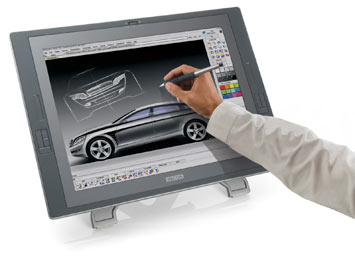 The standard tool for sketching and painting in Adobe Photoshop is the Brush Tool. Even if a wide range of standard and customizable brushes is available, it is still very useful to adjust the brush diameter size while painting without changing the brush itself.

Up to the current CS3 version, this was possible in several different ways:

The following script allows to have a similar control even in the previous versions of Photoshop (the ones that support the keyboard shortcuts), and also allows to adjust the opacity and flow parameters.

Note: being based on AutoHotKey, a Windows-only free utility, the Brush Controller script works only on Windows systems. Anyway the same principle could be adopted to create a similar script in OSx environments.

Once the script is running in the background, the control is activated with the combination CTRL+Right Mouse Button (the combination is customizable).

While keeping the button pressed, the mouse can be moved in four directions/areas:

Note: the CTRL button can be released once the mouse button is pressed.

To install the script:

You can also copy a link to the script file in the Startup folder of the start menu, so that it will run automatically when Windows starts.

The script was tested in Adobe Photoshop CS3 only. It should work on previous versions, anyway if you have some problems just send us an email and we’ll try to fix it.

The script comes with a .ini settings file which can be edited in a normal text editor to change the following parameters: 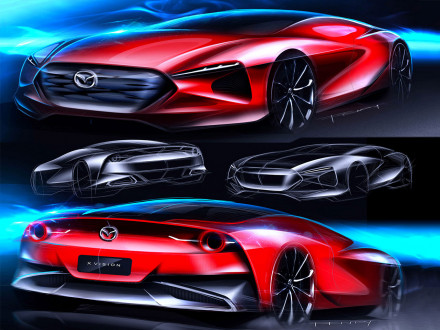 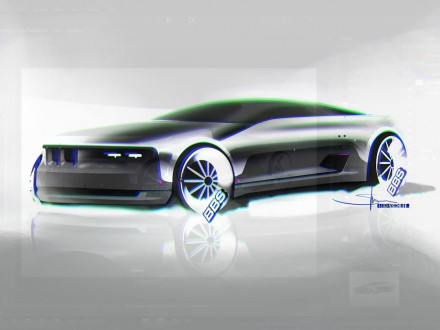 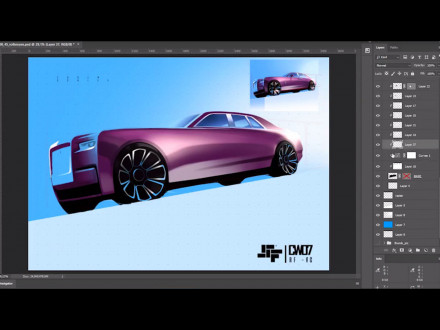 In this video Eugen Schlee shows the process of recreating a sketch render – the Rolls Royce Phantom by designer Pavle Trpinac.