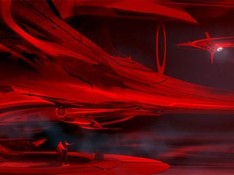 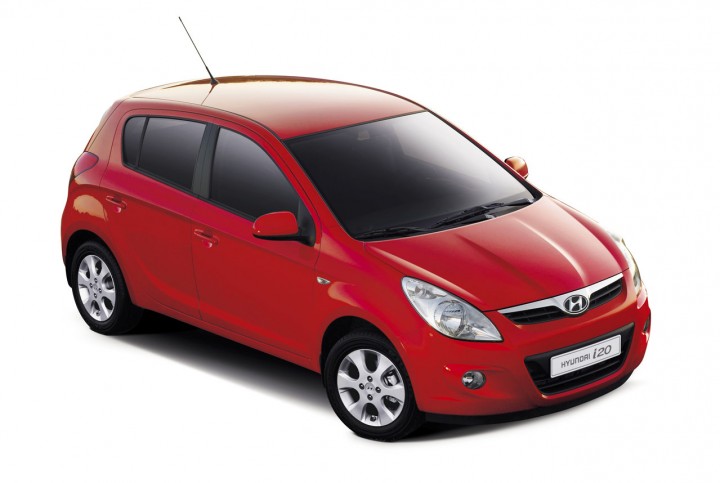 The first image of the new Hyundai i20, the compact five-door car designed at the European Design Centre in Russelsheim, Germany, that will go on sale in early 2009.

Set to be launched early 2009, the new i20 was designed at Hyundai’s European Design Centre in Russelsheim, Germany, the stylish new five-door has a longer wheelbase than the existing Getz, and is both bigger inside and more dynamic in appearance.

In keeping with the i10 and i30, the i20 features Hyundai’s trademark chrome-topped grille and teardrop headlamps at the front, while striking stacked rear light clusters give the rear end a distinctive look. 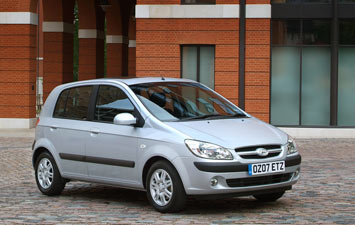 Kun Hee Ahn, President for Hyundai Motor Europe commented, “The i20 was designed and engineered to meet European tastes and needs.

"It was built on an entirely new platform and much of the ride and handling development took place on European roads, which has created a firm and agile drive."

The new i20 will debut at the Paris Motor Show together with the low-emissions i20 i-blue concept, a luxurious seven-seat ix55 sports utility vehicle and a concept Santa Fe equipped with a petrol-electric hybrid.

Other Hyundai’s cars on display will include the Genesis Coupe show car and the Genesis saloon, which will be making its European debut. 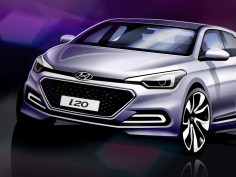 Hyundai has released the first official sketches that preview the new i20, the B-segment car developed at the company's Design Center Europe and inspired by the Fluidic Sculpture 2.0 design philosophy.