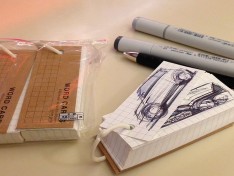 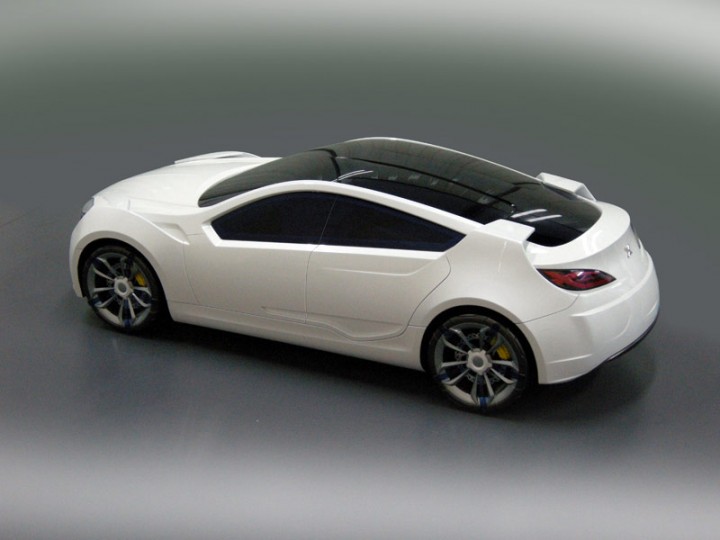 The Datsun XLink is a proposal for a C-segment four-door coupé with multifunctional winglets and height adjustable chassis. The project was developed at Nissan Yulon Design Center by Pforzheim University student Benjamin Nawka. 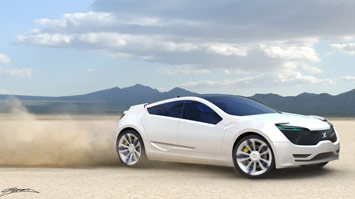 The Datsun XLink is the final thesis project of Benjamin Nawka, a German car design student at Pforzheim University.

The concept was developed at the Yulon Nissan Design Center in Taiwan under the supervision of Koju Huang,
Toshiyuki Shimazaki and Yusuke Kojima, and in
cooperation with Taiwan based modeling company San Yuan.

The goal was to interpret a possible re-introduction of the Datsun brand, with the first C-segment four-door coupé which "combines a unique and fresh design language as well as a number of
features and marketing ideas."

The XLINK (from linking people, places and experiences) is defined by Benjamin Nawka as "the first product of the new lifestyle brand DATSUN, whose re-introduction is based on the excellent image of the 240Z and other cars which were mainly affordable, reliable and easy-to-use." 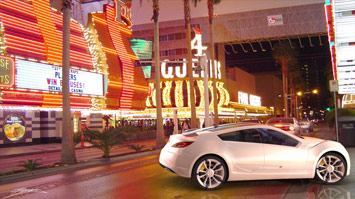 The car fits four passangers, has a 380 liter trunk and is powered by a Two-Mode Diesel Hybrid.

The design is inspired by aircraft (winglets) and architecture, therefore the generous usage of plexi-glass.

The winglets distinguish this car from any other and are loaded with functions: DLR lights, LEDs for mood lighting, integration of dead angle and rear mirror cameras; and "it makes this car after-market-parts ready from the very beginning."

Another feature of the car is the XLINK Experience communication system, that allows different XLINKers to connect with each other in order to share a vehicle or a ride. It also offers a "coincidence mode" navigation system that suggests random destinations to entertain you, if demanded.

Since this car is supposed to be sold globally, it features a height adjustable chassis that makes it possible to use bad roads and paths. "It’s not an SUV, but it can drive on pretty bad roads." Targeted competitors are brands such as Scion, Mini and Alfa Romeo.

Benjamin Nawka is a German student at Pforzheim University, who graduated in Car Design with the XLink thesis, developed at the Yulon Nissan Design Center in Taiwan.

He was an intern at Volkswagen Design in Germany, the Audi/VW Design Center California in Santa Monica, the Mercedes-Benz Advanced Design of North America Studio in Irvine (now Carlsbad) and Bunkspeed Inc. 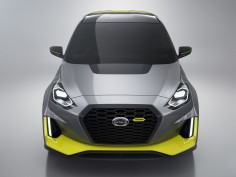 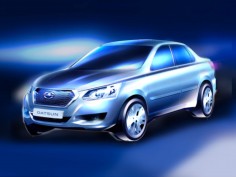