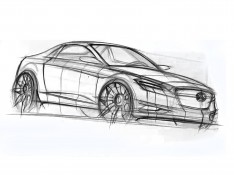 Sketching a Mercedes-Benz Coupe with Sections by Arvind Ramkrishna 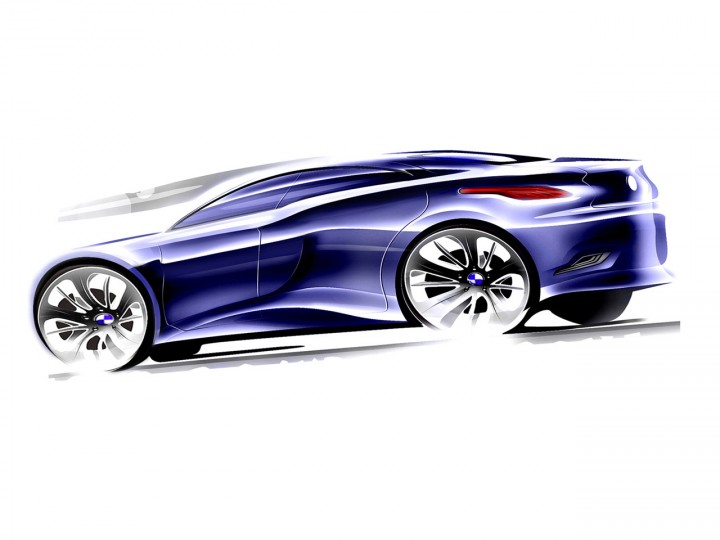 The Bmw 3 Series Concept is a project that previews a possible future design direction for the brand, with an original and complex surface language. The designer is Coventry graduate Benedetto Bordone.

Created by Benedetto Bordone, the BMW 3 Series concept was "designed to realistically preview where BMW Design could go next with their design direction for their Core Models."

The surfacing for the body has been inspired by the human forms of an athlete.

The design emphasizes the typica BMW characteristics of lean strength and "highlights the brand’s role at the forefront of what is possible in automotive sculpturing", as Benedetto explains.

"The car’s surfaces are inspired by the torso of an athlete, to give an impression of lean muscle. The detailing of the grilles communicate precision and attention to details."

The BMW 3 Series Concept has recently been nominated for a Red Dot Award.

Benedetto Bordone graduated from Coventry University in 2005 and is currently a freelance Designer/Illustrator.