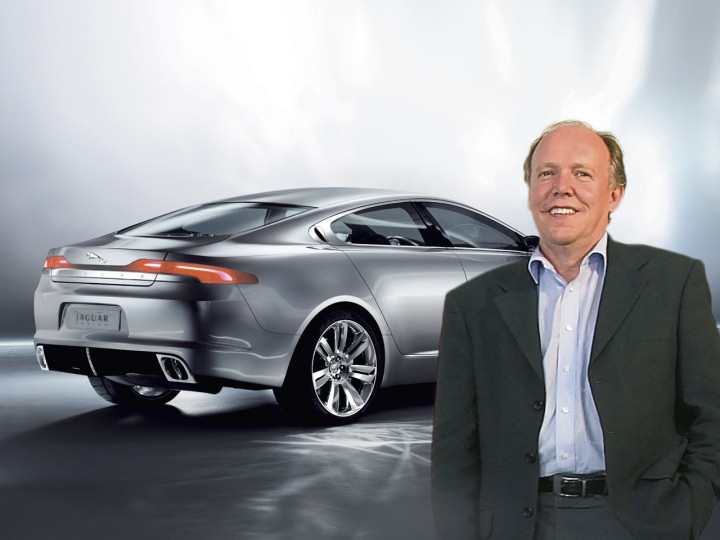 Jaguar’s Design Director Ian Callum has received an Honorary Fellowship from the Institute of Engineering Designers (IED) in recognition of his contributions to modern car design. 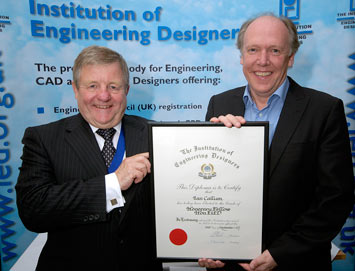 The Institute of Engineering Designers (IED) has announced an Honorary Fellowship for Jaguar’s Design Director Ian Callum, who in addition, also received the Gerald Frewer Memorial Trophy(*) in recognition of his outstanding contributions to modern car design.

The Gerald Frewer Memorial Trophy is an annual accolade presented to those who are exceptional in the field of engineering design, design management, education and training or design philosophy.

Ian Callum said: "I feel very honoured to be welcomed as an Honorary Fellow by the IED, particularly as they have acknowledged people of such great achievement in the past. This recognition, accompanied by the Gerald Frewer Memorial Trophy, is a clear indication that our design philosophy at Jaguar is being recognised within the industry."

Other Honorary Fellows at the IED include HRH Prince Philip, The Duke of Edinburgh, JCB owner Sir Anthony Bamford, and the inventor of the Dual Cyclone bagless vacuum cleaner, James Dyson. 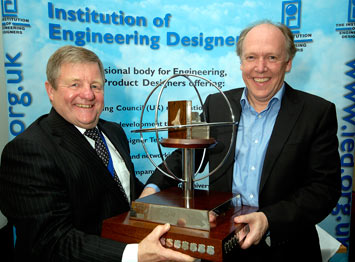 Libby Brodhurst, Secretary and Chief Executive of the IED said: "Ian’s work has inspired many engineering designers and members of the public.

"The IED are particularly delighted to be able to count such an influential designer as an Honorary Fellow."

(*)Gerald Frewer died prematurely in April 1978 at the age of 56. He was a practising designer at the Kennedy Space Centre, and was known to most IED members through his lectures and articles on the American Space Programme, to which he contributed from the early days of the Project Apollo through to the Space Lab and the early years of the Shuttle Project. He left a gift to the IED to finance the award. 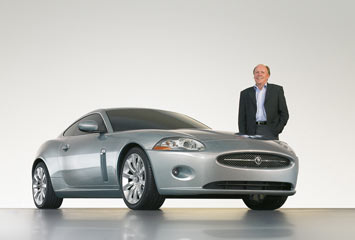 Ian Callum joined Jaguar in 1999 and was responsible for two award winning designs – the all-aluminium XK sports car launched in 2006 and the recently introduced sports saloon, the XF.

Ian also headed up the design team behind a number of Jaguar concept cars including the R-Coupe, the RD-6 and the Advanced Lightweight Coupe.

About IED (Institute of Engineering Designers)

Established in 1945, the IED represents over 4,000 members worldwide working in engineering design, product design and CAD.