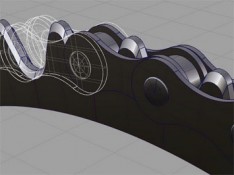 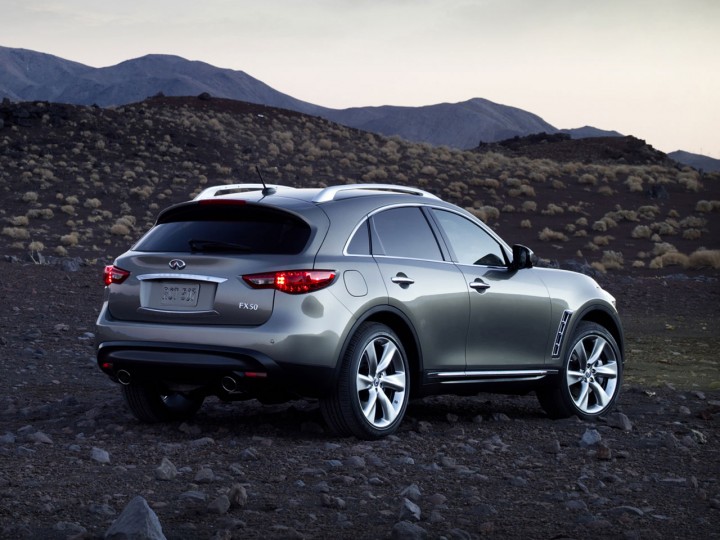 At the 2008 Geneva Motor Show Infiniti has presented the second-generation FX50 crossover, a dynamic SUV with sportscar-like proportions that will debut worldwide on October 2008. 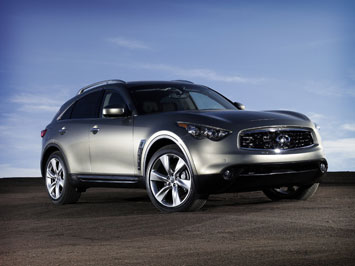 The engine is coupled with a 7-speed automatic transmission with Adaptive Shift Control and solid magnesium paddle shifters. 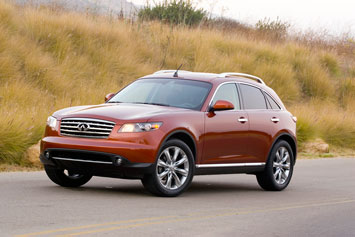 The original Infiniti FX debuted in North America in 2003 and has been sold in markets around the world, including Taiwan, South Korea, the Middle East, Ukraine, Russia and China.

“With its athletic stance, its long, sleek nose and the roofline with its coupé arc, you can see immediately how our designers have artfully blended sports-car DNA with the high shoulders and imposing presence of an SUV.” said Carlos Ghosn. 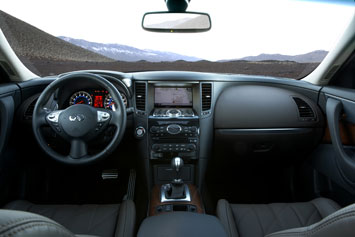 The Infiniti FX50 will go on sale in the Western European market starting from October 2008.

The new Infiniti FX continues with the breathtaking exterior styling and “sports car proportions” that helped the original stand out from all other performance luxury crossovers on the market.  The FX blends the substantial lower body of an SUV with the long hood, stretched wheelbase, short front and rear overhangs, low overall height and elegant upper body more commonly found on sports cars. 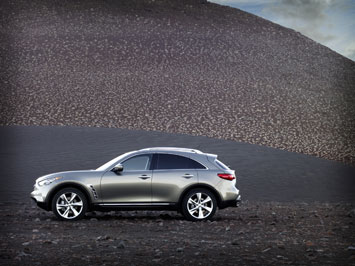 In the rear, the FX’s simple, bold appearance features LED taillights that extend beyond the body to help create aerodynamic down force and large dual exhaust outlets with chrome finishers.

The FX’s coefficient of drag has been improved to 0.35 from 0.37, with the engineers finessing even the smallest details to help manage airflow, including the front bumper sides, rear spoiler angle and taillight shape.

The FX is based on the FM (Front Midship) platform architecture used on the Infiniti G37 and G37 Coupe, which offers sports car-like front-to-rear weight balance – 54/46 – for exceptional handling. 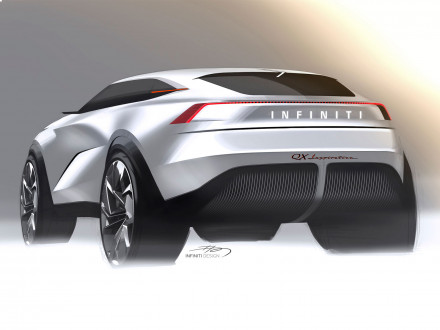 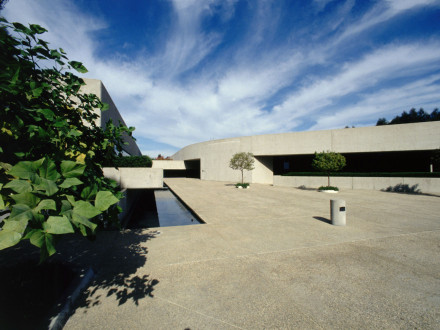