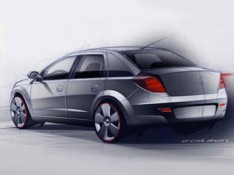 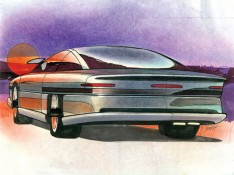 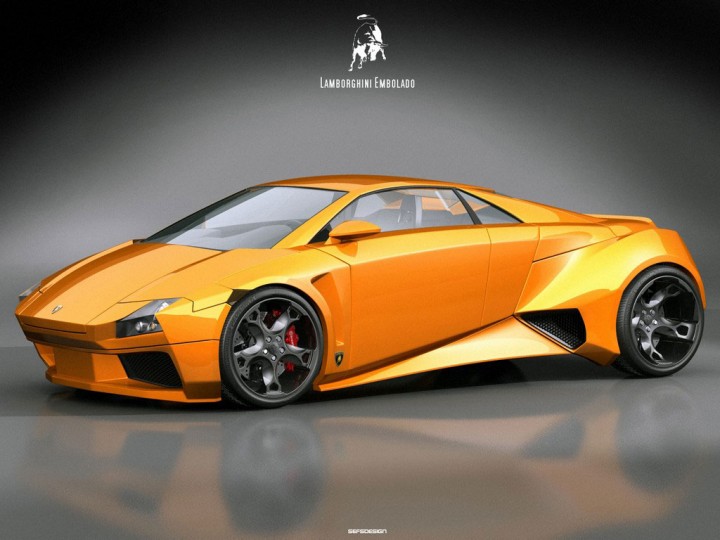 The Lamborghini Embolado is an extreme sportscar characterized by an aggressive design with sharp and steady lines. The author is Luca Serafini, an Industrial Design final year student at University of Parma, Italy. 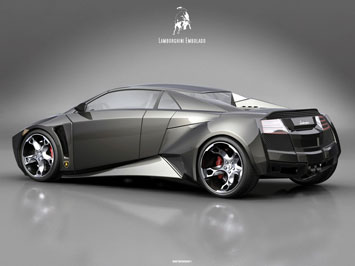 The project idea came from the designer’s dream to work as a designer for Lamborghini; a very natural desire, since he lives in Modena, just a few kilometers away from Sant’Agata Bolognese.

As Luca Serafini explains "the inspiration came from the research of a Spanish festival, named "Embolado Bull" (or Toro Embolado).

"The choice of the name was the first step towards the creation of this concept".

"Based on the Gallardo dimensions, I started to define the main lines in a very marked and steady way, giving the front end taurin forms".

The movement of the side surfaces gives the car a natural sleek appearance. All the design is based on the "aggressivity" theme.

"After the recent launch of the Gallardo Superleggera, in order to make a tribute to it, I have adapted the Embolado Concept basing on the aestethic modifications of the new model, with some post-process in Photoshop."

The Embolado was modeled in Rhino; the final renderings were created in 3DStudio MAX, with some post-process in Photoshop. 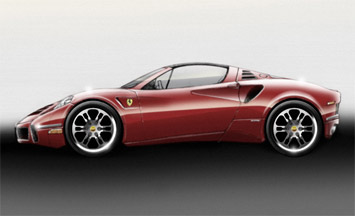 Luca Serafini is currently in his final year of the Industrial Design Course at the University of Parma, Italy.

For three years he participated in the chassis design of the Formula Student racing car, in partnership with the University of Modena.

Among his professional experiences are collaborations with the Milan Politecnico and with car cutomization projects. He is starting a career as a freelance designer. 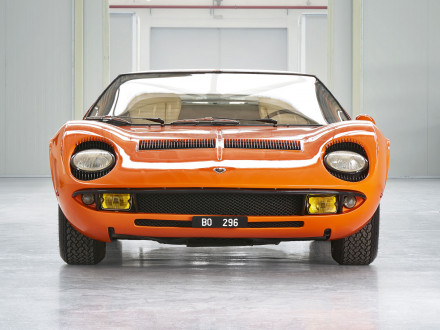