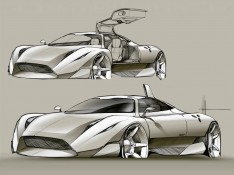 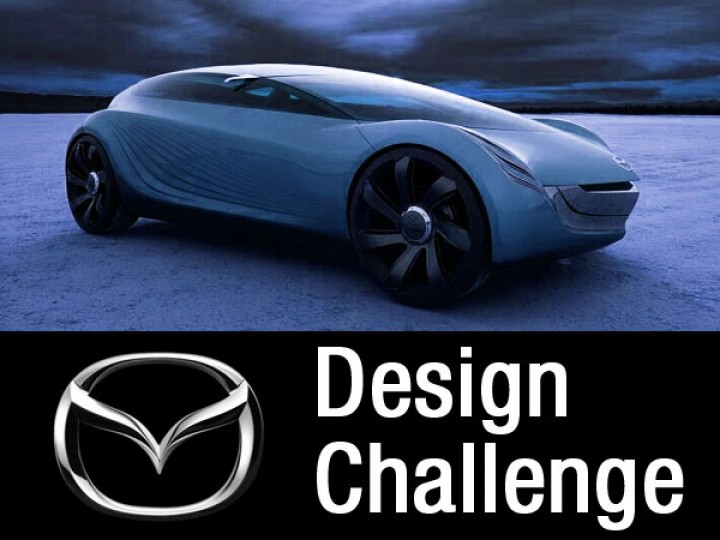 Mazda has announced the launch of the "Mazda Design Challenge", open to US residents. The winner will have the opportunity to work with Mazda designers on a Concept that will debut at the Los Angeles Motor Show.

The contest is open only to residents of the United States, and has begun on September 25 and ends on November 7, 2007 at 11:59 p.m. EST. Participants must enter by visiting Facebook.com.

The “Mazda Design Challenge,” launched today on Facebook.com will enlist help from Facebook members across the United States to compete to design a future MAZDA3, Mazda’s best-selling car globally.

For the first time ever in the auto industry, the victor will work with Franz von Holzhausen, director of Mazda Design in North America, and his team, to bring the concept to life, live on stage at the 2007 Los Angeles International Auto Show.

To enter, contestants must submit a 150-word description of their vision of the 2018 MAZDA3 including an optional sketch drawing.

Voting will take place over the course of a week, with the winning designer traveling to Los Angeles to hone their work with the Mazda Design team. Over the course of the ten-day auto show, the winner will bring their vision to fruition, ending with a full-scale model that represents their view of what the 2018 MAZDA3 will be.

“The ‘Mazda Design Challenge’ is an exciting, interactive competition that capitalizes on the power and influence of social networking,” said David Klan, director of marketing, MNAO. “By inviting young voices into the highly classified and secretive design process, Mazda will prove it’s a company involved in an active partnership with its customers.”

“Usually the design ideas come from inside our studio, but this is a rare opportunity for my team to look at design through our potential customers’ eyes,” added von Holzhausen.

“Never before has any other automaker built a concept car on the show stand, in full view of show attendees. The pressure’s really going to be on all of us – especially the contest winner – to get it finished in time for the closing weekend of the show.”

The prize includes travel, accommodations, $1,000 spending cash and a new MAZDA3 to drive during the Show.

In addition, the winner will have the opportunity to take the microphone to introduce the final concept at its unveiling on the final day of the show. 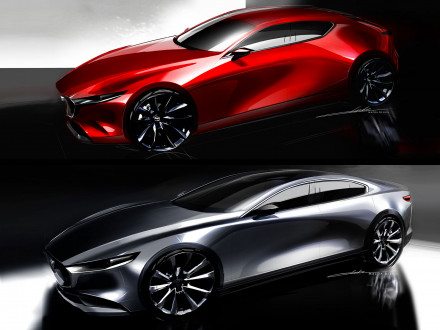