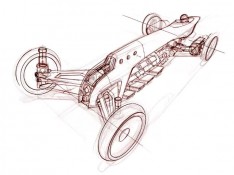 The event is part of a series of Nissan Design Forums held in different countries in Asia, starting from the inaugural event in Singapore last August.

The Nissan Design Forum has been planned to ensure optimal outreach to design students, design community and automotive enthusiasts in Philippines.

This is the first time any major auto-maker is sharing the behind-the-scene works of automotive design to the public in the Philippines. The design forum is aimed at encouraging local students who want to pursue a career in automotive design, as well as to raise interest in car design.

The Nissan Design Forum in Philippines will include design presentations by Nissan’s designers, panel discussions between Nissan designers and local designers from various fields, clay modeling demonstrations by a modeler as well as interactive workshop sessions tailored for design students from local colleges.

The workshops will provide an opportunity for students to show their concept sketches and receive feedback from Nissan’s designers.

An “Imagination Factory” exhibition will be held concurrently to showcase Nissan’s design philosophy and the creative development process involved in designing a car.

The display will include quarter-scale models of concept cars and exploratory models. This exhibition will be opened to the public from September 22-23 to provide visitors with the sense and feel of actually being in one of Nissan’s design studios. 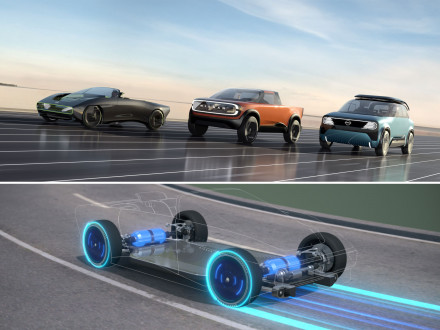 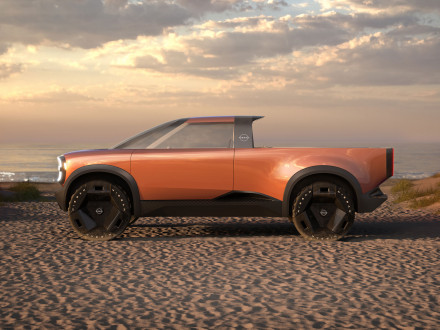