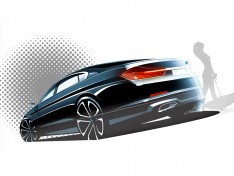 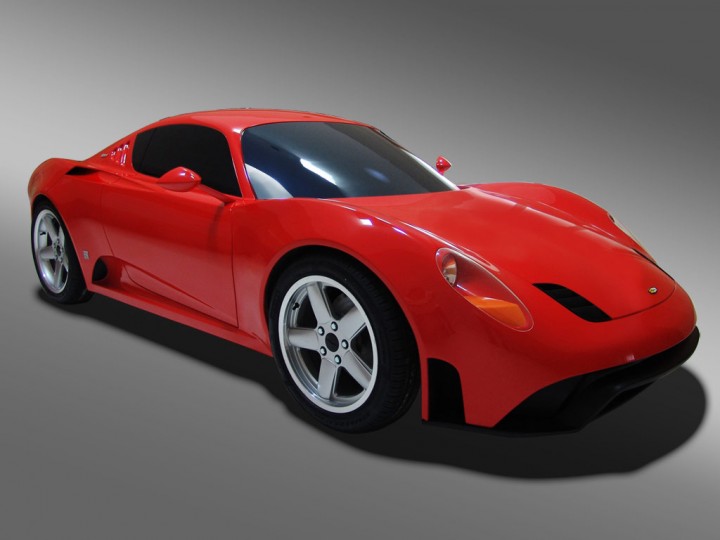 We report the first exclusive information about the Retroconcept Vinci Sport, a sportscar created by CEIIA – Engineering Centre and styled by Portuguese Ernesto Freitas, that will be produced in a limited series of about 100 units

According to the first information, the Vinci Sport will be powered by a transverse rear-mid engine capable of more than 200 hp. Among the technical highlights is the extensive use of carbon fiber for both the chassis and the exterior body panels.

This car was styled by Ernesto Freitas for CEIIA-CE, a Portuguese engineering centre where the mock up was engineered and built, whose activities also include virtual design, CAE, rapid prototyping, reverse engineering, prototype construction, composite materials for the automotive and aeronautic industry.

According to CEIIA-CE, "the objective behind this project was to build a vehicle with sportive characteristics being demonstrator of the Portuguese capacity for the conception, development and production of niche vehicles where it harnesses the development of associated technology and the creation of abilities to the level of the human resources, taking advantage from a large national industrial infrastructure, a reference in the automotive industry suppliers." 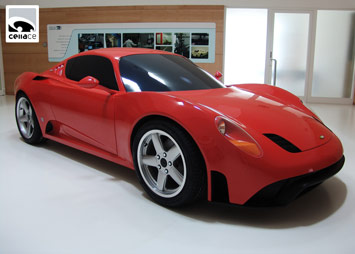 The CEIIA (Centro para a Excelência e Inovação na Indústria Automóvel) Engineering Centre is a non profit association that was created with the mission of support and promote the development of technical know how that allow the evolution of the Portuguese Industry in the international market chain.

This project was realized with the involvement of the Portuguese agency IAPMEI, INTELI and MIT in total of 36 entities that represent the biggest suppliers of automotive components in Portugal. The training of the technical team was done with the strategic partner Pininfarina in Italy and was training on job for two years.

The Vinci Sport was styled by Ernesto Freitas, a Portuguese mechanical designer.

For more information about Ernesto Freitas’ projects, read our exclusive article or visit his official website. 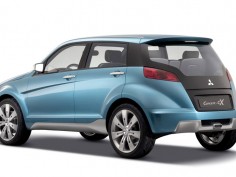 At the Frankfurt Motor Show Mitsubishi is unveiling the Concept-cX, a compact SUV that combines a sporty design with an environment-friendly powertrain and a futuristic interior.