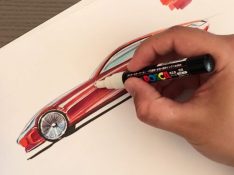 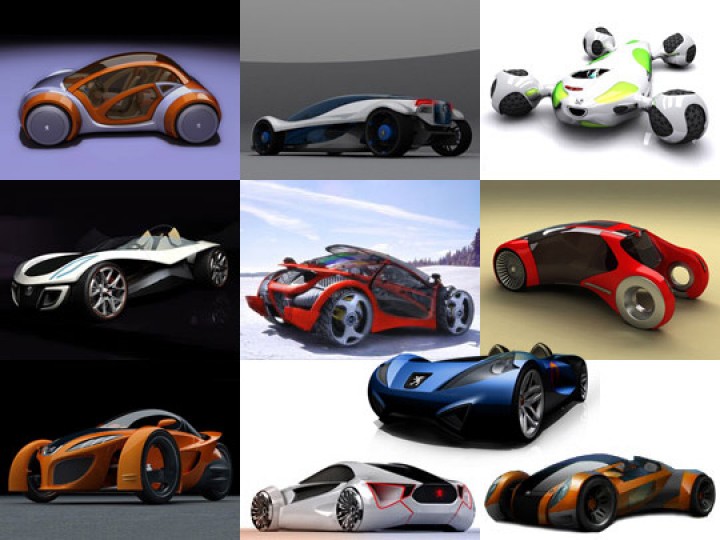 Peugeot has annouced the 10 winning entries selected by visitors of the competition website. The winner will be revealed at the end of February 2007. 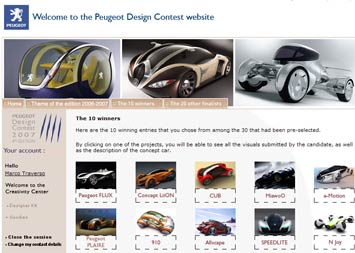 As a result of the online voting period, Peugeot has announced the 10 winning entries for the 2006-2007 edition of the Design Contest.

The winners will be announced at the end of February 2007.

On March 2007, at the
Geneva Motor Show, the winner will receive the "Griffe" Trophy and a check from Peugeot’s Chief Executive Manager.

From March to September 2007, the Peugeot Styling Centre will build a life-size prototype of the winning concept car, that will be displayed at the Frankfurt Motor Show in September 2007.

Below we report the complete list of the winning entries (displayed in random order):