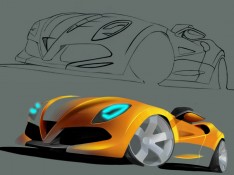 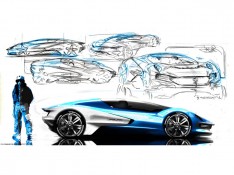 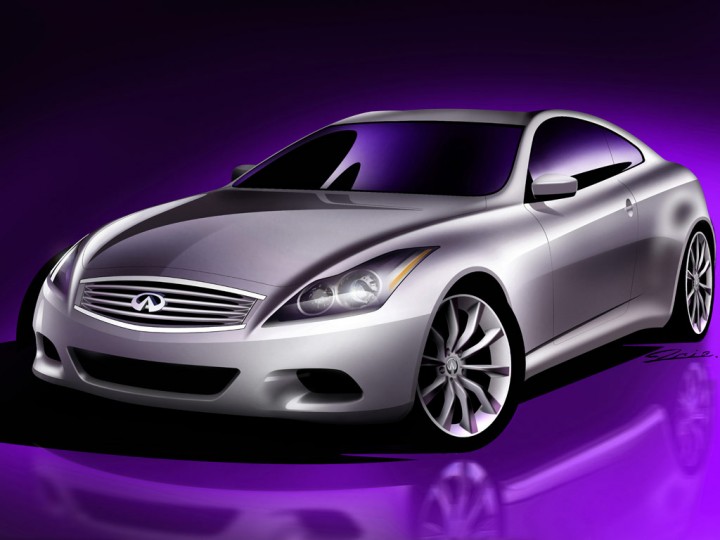 Infiniti has released a preview sketch of the 2008 Infiniti G Coupe that will make its debut at the New York International Auto Show in April, and will go on sale this summer. 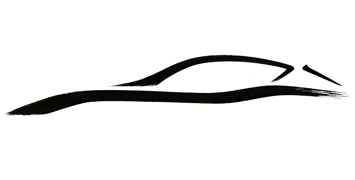 The sketch previews the look of the all-new 2008 Infiniti G Coupe, which will be unveiled at the 2007 New York International Auto Show in April, along with a new luxury crossover concept (see picture on the right).

This announcement follows a record setting sales trend led by the recent launch of the all-new Infiniti G Sedan, which sold 6,544 units in December, marking its best month ever at a 65.5 percent increase over the prior year. Overall sales of Infiniti vehicles were up 5.9 percent in December, marking the best December ever for the luxury brand.

“Since the Infiniti Coupe Concept was unveiled last year, there’s been a lot of speculation about the new G Coupe and what it will look like,” said Mark Igo, vice president and general manager of Infiniti.

The new luxury crossover concept is a preview of a new entry to Infiniti’s product line that will be available at Infiniti retailers by the end of 2007, fulfilling the commitment of three all-new Infiniti vehicles in 13 months beginning with the introduction of the all-new G Sedan last fall.