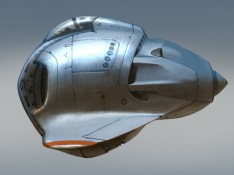 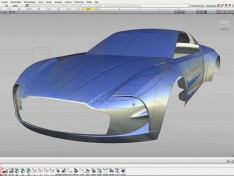 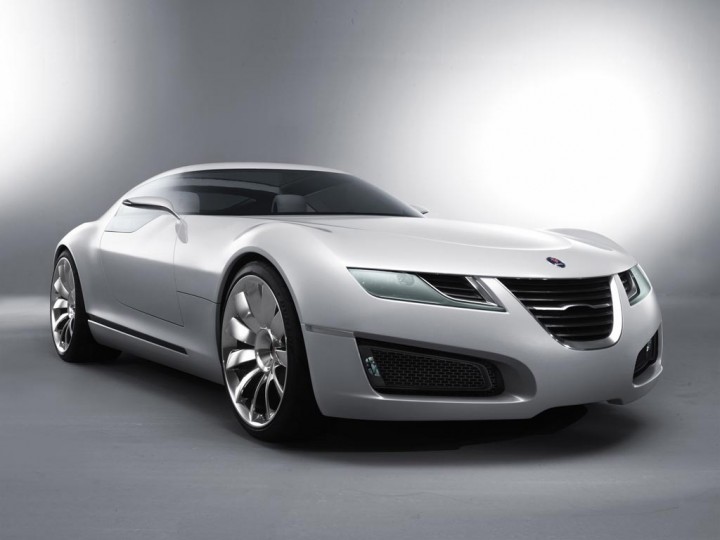 The Saab Aero X Concept was named “Concept Car of the Year” by Autocar magazine. Among the winning features were the reference to aircraft heritage and the innovative design of the windscreen, wheels and cockpit.

At the ceremony in London the Saab Aero X was praised for its dynamic stance and the designers’ constant references to Saab’s aircraft heritage, including its innovative wraparound windscreen, turbine wheels and canopy-style cockpit.

Presenting the award, Autocar editor Chas Hallett said: “The Aero X takes familiar Saab design cues and shows how they can be incorporated into modern architecture and plausibly extended even to a 400bhp super-coupe.

“The fact that the car also proposes futuristic fascia and interior elements, which are as plausible as they are original, and demonstrates how much better a car can be without windscreen pillars, just makes it better.”

The award adds to the trophies won by the Aero X. When it was first shown at Geneva Motor Show earlier this year, the concept was awarded the coveted ‘Best of Show’ honour by US magazine Autoweek, which is also widely seen as one of the world’s most influential titles.

“We are very proud of this award,” said Bryan Nesbitt, executive director of Design for General Motors Europe. “The Saab Aero X is much more than just a concept car. It is a testament to the design direction we’re taking Saab in the future.”

The Aero X is also a clear definition of Saab’s commitment to fossil-free propulsion. The Aero X is powered by a 400bhp turbocharged V6 BioPower engine that can run entirely on pure E100 bioethanol. As with the styling, the powertrain is a strong hint at what lies in the future for Saab.

This is the second year in a row that GM Europe’s design team has garnered this award from Autocar. Last year, the Opel Antara GTC was crowned the winner. 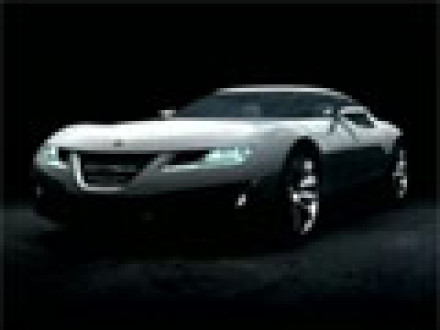 Saab Aero X Concept is a two seater coupé that communicates the brand's aviation heritage through many solutionjs, like the aircraft-like fuselage and the instrument panel with 3D holograms.