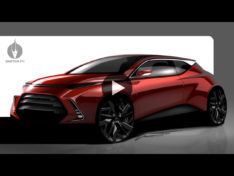 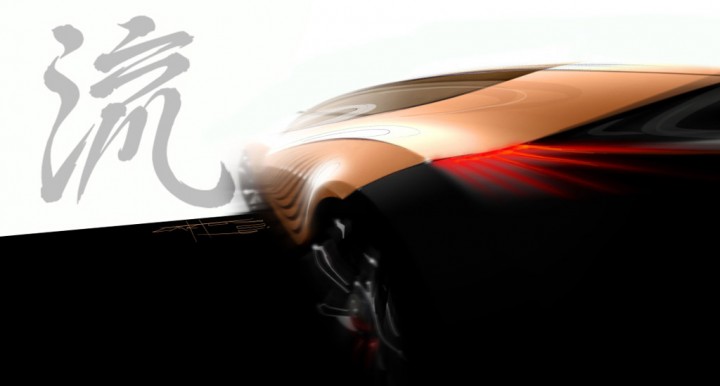 At the Los Angeles International Auto Show Mazda will reveal a new concept car named Nagare that will give some indications about the future design direction of the brand.

According to Mazda’s newly appointed global design director, Laurens van den Acker, Nagare sums up the future of Mazda design in one deceptively simple word –Flow. “Nagare is a celebration of proportions and surface language that will evolve into subsequent designs planned for presentation at future international autoshows. Nagare examines light and shadow, and begins to reveal the global design cues for the next generation of Mazda vehicles.”

Franz Von Holzhausen, Director of Design for Mazda North American Operations, who headed the Nagare design team in Irvine, Calif., describes Nagare as an entirely new and unique expression of Zoom-Zoom: “Inspired by the movement of nature’s elements, our designers have captured motion, energy and lightness and translated it into a beautiful language of lines and forms that are powerful yet effortless, provocative yet strikingly seductive.”

Other vehicles on display at the Show include the recently launched Mazda CX-7 crossover SUV, the Mazda CX-9 three-row, seven-passenger SUV and the MX-5 Miata Power Retractable Hard Top, along with the entire 2007 Mazda lineup. 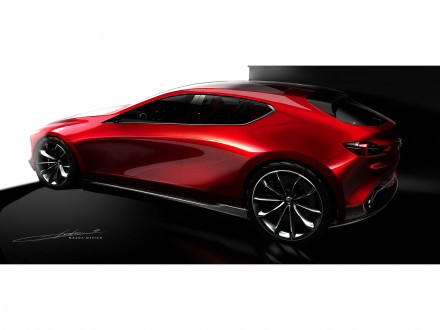 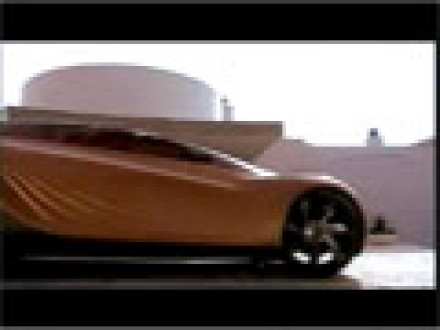 The official video footage of the Mazda Nagare Concept.