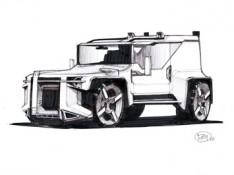 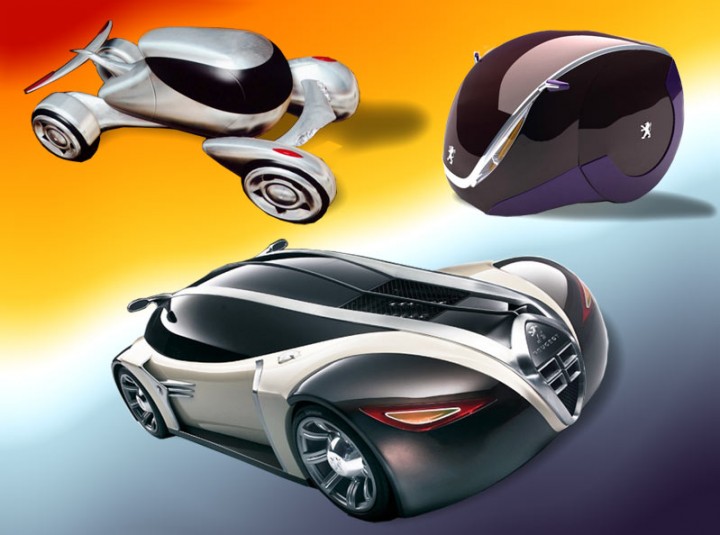 Peugeot has announced the 4th edition of its Design Competition. The theme of the event is summarized by the words Pleasurable (to drive), Lively, Efficient, Accessible, Simple, Ecological (P.L.E.A.S.E.). Partecipants can submit their entries between 16 October and 4 December 2006. 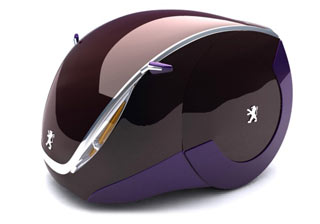 Internet users around the world are invited to submit designs for a new Peugeot based around a set theme. Six letters sum up the philosophy of this year’s design theme, P.L.E.A.S.E.

As in previous years, the winning design will be displayed at the 2007 Frankfurt Motor Show as a full scale model, the winner will receive a cheque for 6000 euros and a miniature version of the model will be mass produced.

In addition, this competition’s winning design will also feature in an Xbox 360 video game – making this competition a truly unique opportunity for aspiring car designers. 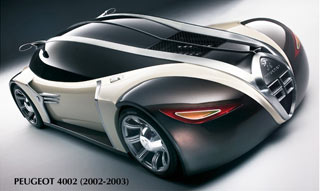 2002-2003 Winner: Peugeot 4002The competition is open to participants over the age of 14 who must submit their entry via the interactive website http://www.peugeot-concours-design.com/. Participants can submit as many entries as they wish and each entry can be accompanied by one or several drawings or 3D model designs but must be supplemented by an explanatory text.

Entries should be submitted between 16 October and 4 December 2006.

The judging panel will be chaired by Frederic Saint-Geours, CEO of Automobiles Peugeot, and will feature judges from the Peugeot Design Centre as well as representatives from Xbox. The panel will assess each entry based on creativity and originality of the entry, its coherence and relevance to the theme, the explanations provided and the overall quality of the entry. 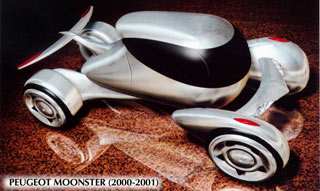 2001 Winner: Peugeot Moonster The panel will make an initial shortlist of around 30 entries which will be uploaded onto the official website; the public can then vote for their favourites. From this public voting, 10 finalists will be selected and showcased on the site before the eventual winner, selected by the judging panel, is announced in late February 2007.