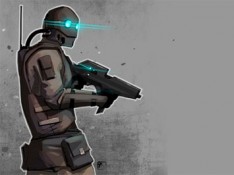 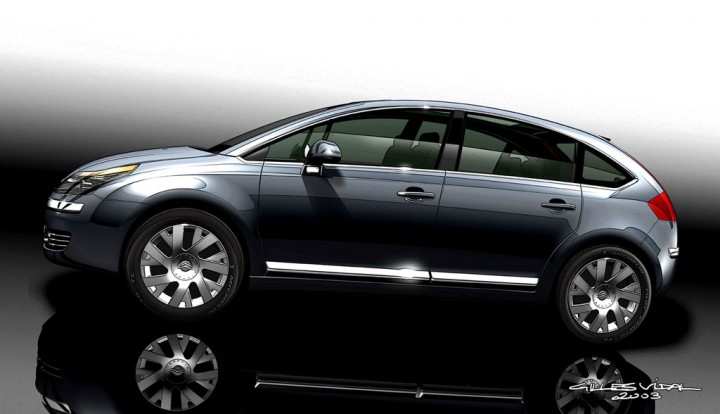 At the New York International Auto Show Citroen C4 has been voted 2006 World Car Design of the Year. It was selected from a shortlist of 24 vehicles: the BMW 3-Series and the Honda Civic won the 2nd and 3rd prize. 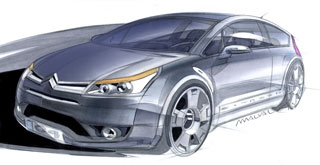 Citroën C4 has been voted 2006 World Car Design of the Year, at the New York International Auto Show, in acknowledgement of the way it has helped to push the established boundaries of innovation and style.

From a shortlist of 27 vehicles, the judging panel of The World Car of the Year Awards in Manhattan gave the Citroën C4 top honours, ahead of the BMW 3-Series and the Honda Civic.

Key to its success was the innovation that Citroën has displayed in creating a design that enabled two distinct body styles, coupé and 5-door, to be built on the same platform.

The model’s aerodynamics, which the Award’s organisers recognised as a traditional cornerstone of Citroën’s character, also played a role.

The C4’s interior also captured the imagination of the judging panel with the debut of Citroën’s innovative fixed hub steering wheel.

This major International Award complements a long list of accolades that the C4 has already received, including Best hatchback from both Top Gear and Diesel Car magazines as well as British Car of the Year from Auto Express readers. It has also won a brace of awards in the British Insurance Car Security Awards.