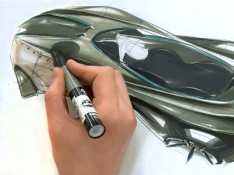 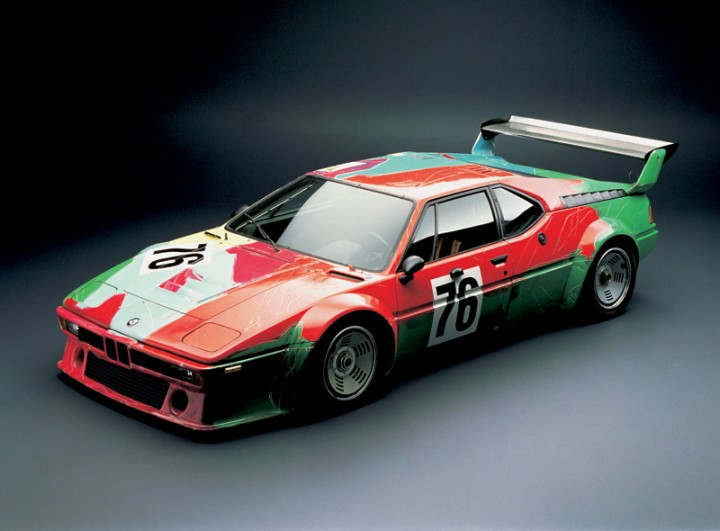 The fourth Bmw Art Car was created in 1977 by the Pop Art legend Andy Warhol who, unlike the previous artists, worked directly on the full-scale vehicle and painted the car himself.

For Andy Warhol to paint an automobile seems a natural. His studio was known as a factory and his greatest fame came from portraying Campbell’s Soup cans. 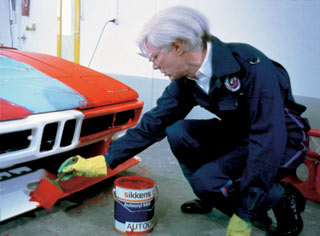 Warhol explained the sweeping strokes of his car, “I tried to portray speed pictorially. If a car is moving really quickly, all the lines and colors are blurred.”

He is reported to have spent all of 23 minutes painting the car. He ran his fingers through the paint to leave a personal touch.

When asked if he was pleased with the end result, he replied, “I love the car; it’s better than the work of art itself.”

The car raced only once, in the 24 Hours of Le Mans in 1979, driven by Manfred Winkelhock (Germany) and the Frenchmen Hervé Poulain and Marcel Mignot. It placed sixth overall and second in class. 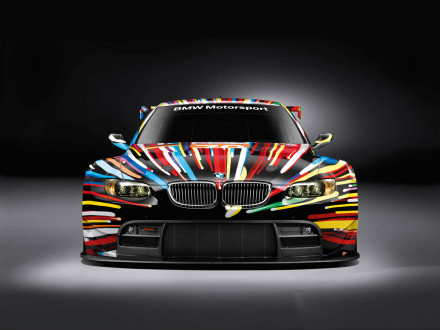 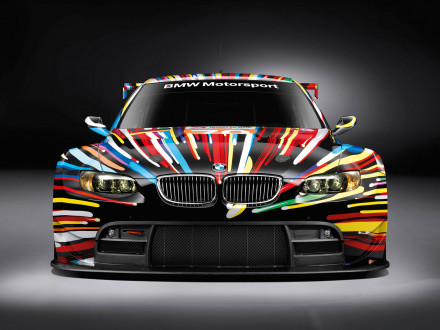