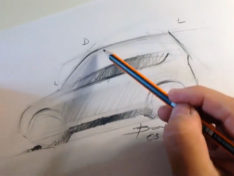 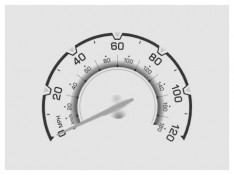 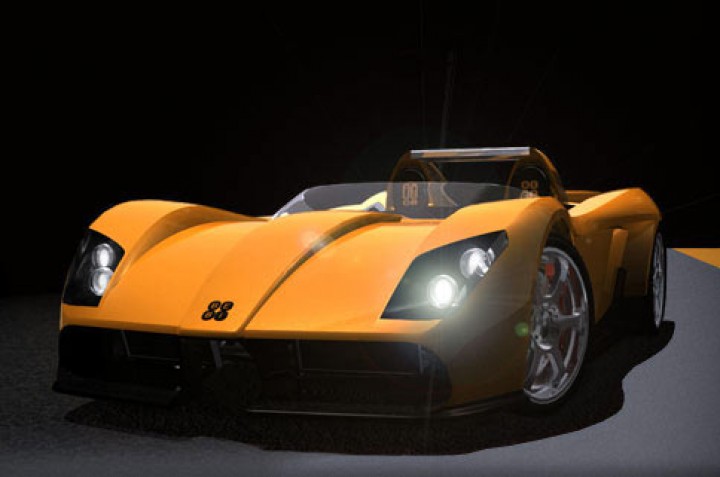 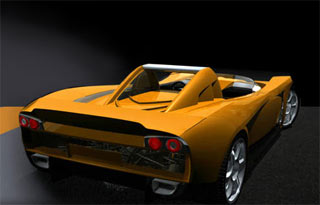 The Bebi project started in 1997 when Clas Müller was on honeymoon in Tuscany. There he met the famous Ing. Bizzarrini to find out more about his own classic car, a red Bizzarrini Europa Corsa.

It turned out that Bizzarrini was more interested in creating new prototypes than discussing his famous old creations and that was how the seed was planted. A year later Clas Müller was back with an idea to develop a super lightweight sportscar – a baby Bizzarrini.

This was the starting point of the P1, the first BEBI Prototype.

The idea behind the Bebi project is an ultralight car. Clas Muller explains: “We believe there is a niche for a baby supercar. A car with all the performance and all the looks of any supercar, but at half the weight. And therefore also a lot cheaper. Pricing is an important part of the branding process. The people behind Zonda, Koenigsegg, Enzo etc knows that. To set a price at 300.000 pounds + is an effective way of differentiating. It will limit the volume which is part of their strategy. The profit marginal is high enough and they will not have to sell many cars to make a good business.”

The Bebi will be a different vehicle, something like a high tech Caterham, where “[…] air conditioning, stereo, leather upholstery etc has nothing to do with advanced driving.”

“At Laboratorio BEBI we are offering you a very special tool of a car that still looks like a car. A great looking supercar with that very special feather weight feature that makes it very fast and very nice to drive. 525 Hp and 525 Kg. Supercarperfomance, supercarlooks and supercarhandling – at half the price. This is our mission.”

To start with, Beijer would come up with some design ideas for the BEBI chassis and then turn one of these into a 1/4 scale clay model.

The brief was simple. The BEBI will be a track day car made for both road and track in the sense that performance and perception will be racing, but also registered for road. In order to make it also a car to use on the road. We felt it must look more like a sports car since we were convinced that very few would feel comfortable driving around town in a sized down Le Mans wannabe racer. The rest of the brief; stay with the Bizzarrini drawings and make it as light, cool and slick as possible. 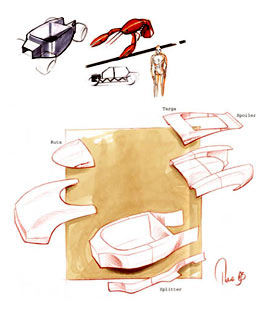 The final design was based on the idea that the monocoque tub would also serve as the midsection body part. This idea should make it light. For coolness the style is a great mix of sixties and 2000+ and for slickness…well it looked aerodynamic enough.

When sketching, Tue Beijer made this early sketch illustrating his ideas behind the structure of the BeBi. The sketch shows the difference between an animal with skeleton and one with shell as supporting structure.

Most animals have a skeleton with skin wrapped around it. Others, like the lobster are designed the other way around. Their “skeleton” is also their skin and that makes them both very light and strong at the same time.

Comparing with common race-car design the classic way is to use a steel frame chassis with a metal or glass fibre body skin wrapped around it. 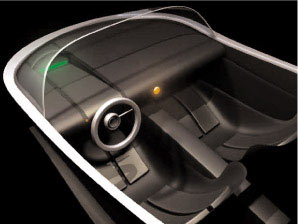 The modern race car is designed like the lobster making it very strong and light. But even very modern Le Mans cars use a light body skin to cover the composite monocoque so Tue Beijer decided to go all the way and let the monocoque also become the center body part.

For the eye he also studied some of our mutual favourite car designs like the Bizzarrini 5300 Strada that looks like it is doing 300 km/h standing still and of course the Alfa Romeo Tipo 33 Stradale with it´s extremely both masculine and feminine (read sexy) rear body. 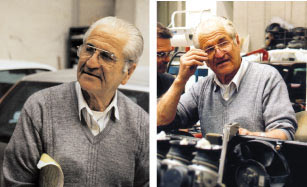 For Giotto Bizzarrini design is not the same as style. Design to him means technical design. How to get things working in the best way possible.

Giotto Bizzarrini never really liked to work with production. He was and is a prototype man. It is his privilege to design new technical solutions without having to think of how they would be produced.

This means that he always had two opponents around. First the stylist, who in Bizzarrinis mind is not really important until the technical solution is solved, and then the production people who had a hard time to make the design ideas come true.

Additional information about the development process of the Bebi Supercar and the men behind the scene can be found on the official Bebi’s website, in the story section. 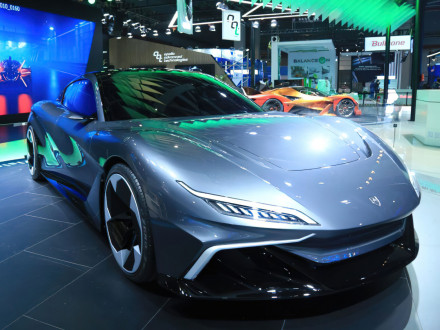 At the 4th China International Import Expo (CIIE),Apollo has unveiled a new hypercar and a concept named  EVision S which applies the brand's design DNA to a larger electric mobility segment. 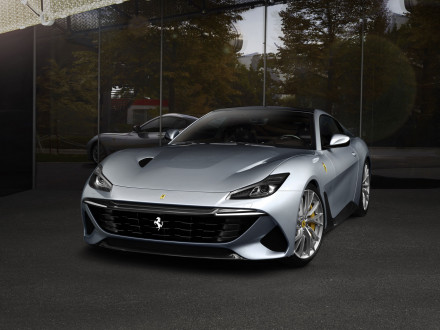 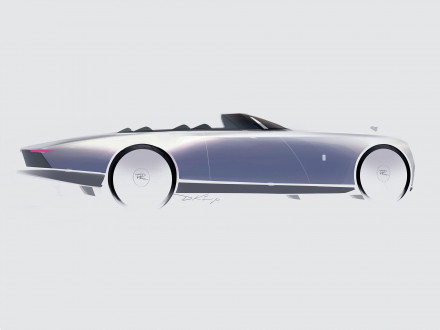