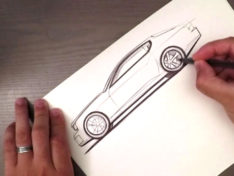 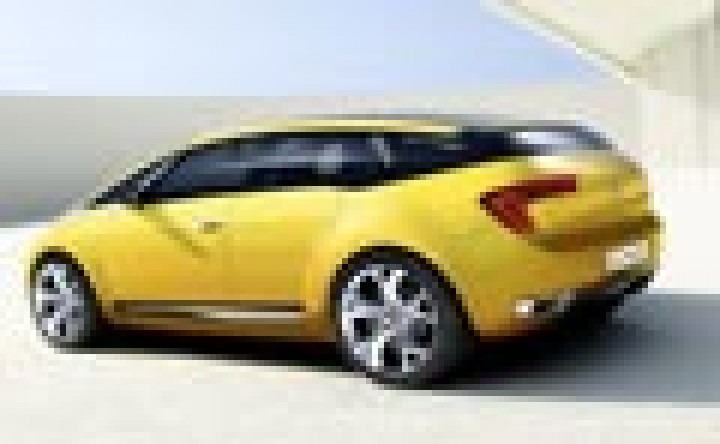 The C-SportLounge concept car is the latest example of cutting-edge styling from the Citroen design team and represents a modern interpretation of a Grand Tourer. It will debut at the next Frankfurt Motor Show.

The latest example of cutting-edge styling from the Citroën design team, the C-SportLounge concept car is set to debut at this year’s Frankfurt Motor Show (12-25 September).

With its distinctive combination of powerful, sleek lines and 2+2 comfort and refinement, the C-SportLounge represents Citroën’s interpretation of a 21st century Grand Tourer.

The C-SportLounge boasts an imposing front end, with a large air intake and elongated, clear-cut headlamps.

The eye-catching look is further enhanced by the flared wheel arches, wide stance, high waistline and dramatic alloy wheels, whilst the sweeping lines have been designed to optimise the aerodynamics, and result in a drag coefficient figure of just 0.26.

Inside, the driver benefits from an aviation-inspired design. The driving position features a steering wheel with fixed central controls and gear change paddles, while the one-piece driver’s seat and central console ensure that the automatic gearbox and climate controls remain within reach, whatever the seat position.

The use of high quality materials contributes to the luxurious ambiance of the interior, where a light and airy feel is ensured by the large windscreen and sunroof. Enhancing everyday versatility, the C-SportLounge concept car is fitted with reverse opening doors for easy access to the rear seats.