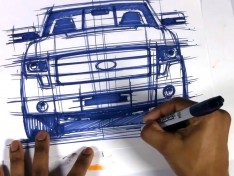 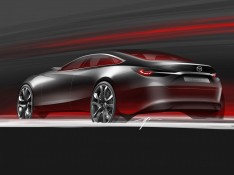 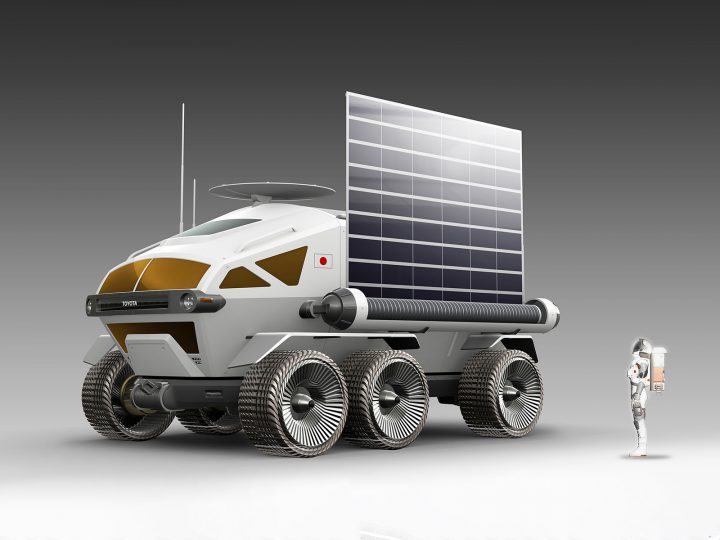 The Japan Aerospace Exploration Agency (JAXA) and Toyota Motor Corporation (Toyota) announced today that they have named the manned pressurized rover which is currently under joint research by JAXA and Toyota the “LUNAR CRUISER” as “nickname”. 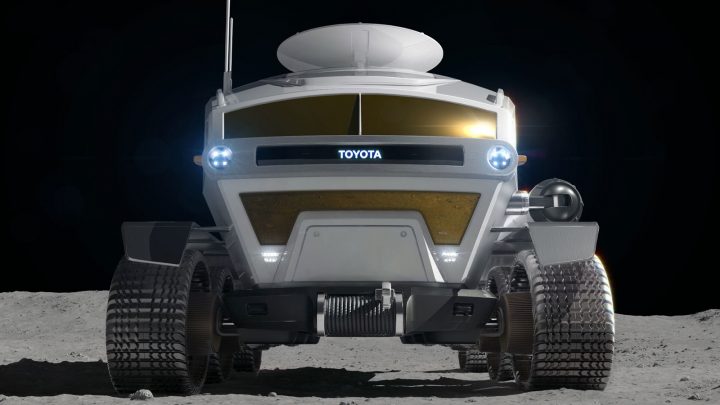 The nickname LUNAR CRUISER was chosen because of the familiar feeling it offers the people involved in the development and manufacture of the vehicle prototype as part of the joint research project as well as the familiarity it will provide the general public. The name, which references the Toyota Land Cruiser SUV, was decided upon based on the quality, durability, and reliability expected of the pressurized lunar rover, and the concept that Toyota has long held to for the Land Cruiser, which was for people to “come back alive,” especially true for the lunar rover as it will be traversing the harsh environment of the moon’s surface. 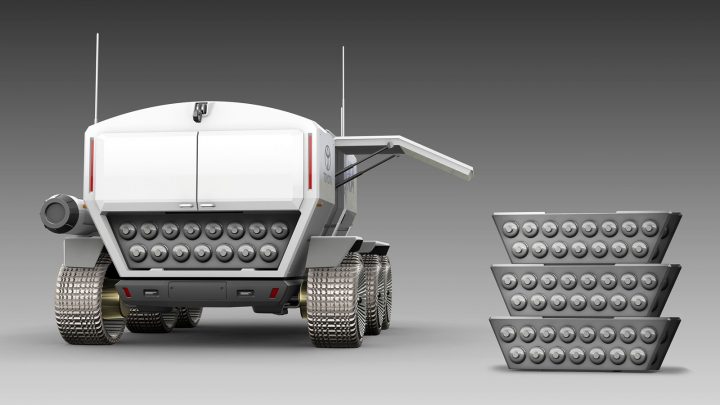 JAXA and Toyota signed a joint research agreement to work on a manned pressurized lunar rover last year, on June 13, 2019, with an expected launch date in the latter half of the 2020s. Together, they are working to manufacture test parts for each technological element, and the prototype rover itself, during this fiscal year (FY2020). The work involves the use of simulations to confirm power and heat dissipation performance while driving, the manufacture and assessment of prototype tires, and the use of virtual reality and full-scale models to consider the layout of equipment in the cabin of the LUNAR CRUISER. 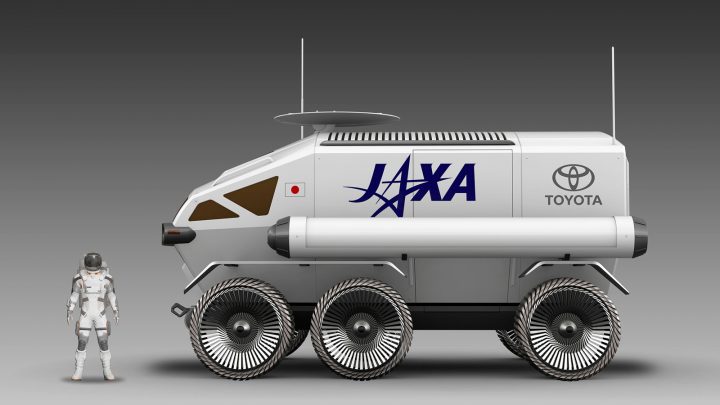 Furthermore, as part of their efforts to create new partners with “Team Japan,” JAXA and Toyota have been discussing laterally with a variety of industries via study meetings based on the theme of “a lunar society pioneered by the manned pressurized rover” (also known as Team Japan Study Meeting). The meetings focus on how the manned pressurized rover becomes the starting point of a vision of a future lunar surface-based society while discussing the challenges associated with the creation of this type of society. 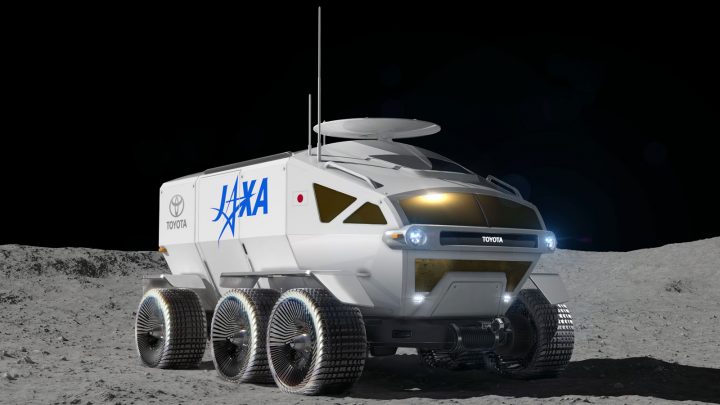 JAXA and Toyota will gather the knowledge, experience and technological capabilities of enterprises from across a variety of industries in their attempt to realize their dream of sustaining continuous activities on the surface of the moon as “Team Japan,” moving forward. 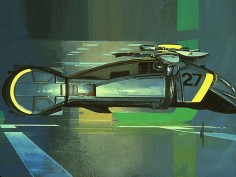 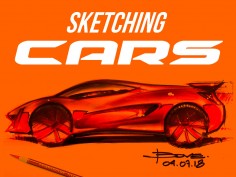