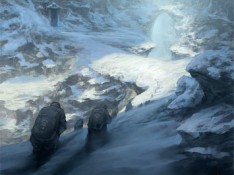 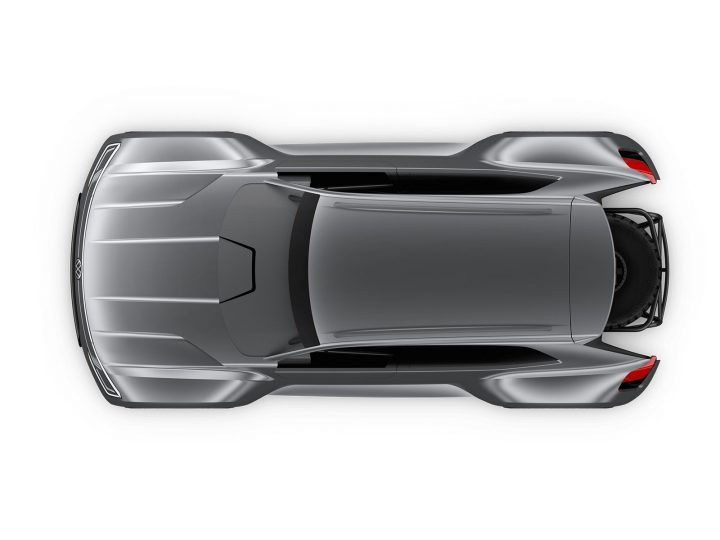 The contest is open to legal residents of the 50 United States and D.C. who are at least 18 years of age.

Using downloadable assets, participants will be able to submit original designs and artwork to a judging panel comprised of Volkswagen designers, drivers and executives. 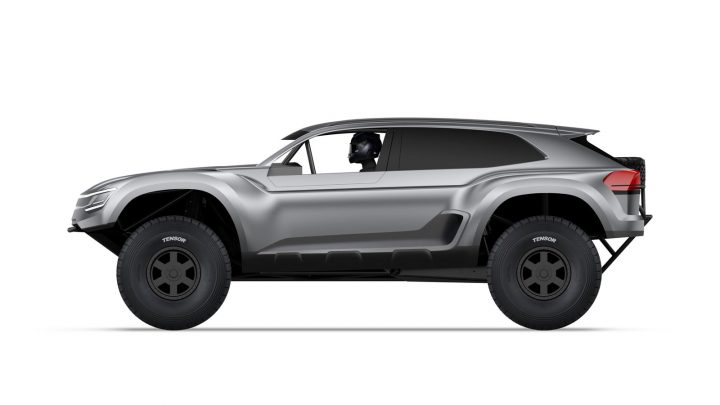 Participants have time until March 31st to submit their entries, which will be evaluated based on Visual Appeal, Originality and Creativity, Overall Quality and Appropriateness to the Brand.

The winning submission will be adapted for the vehicle’s final race livery before it competes in an off-road race later this year. 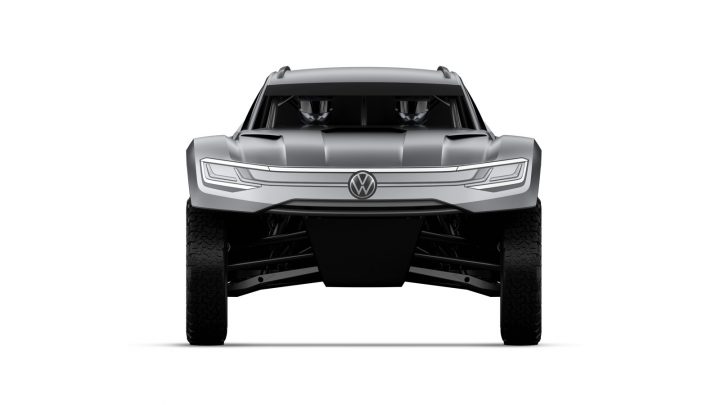 In addition to having their design become reality, the contest winner and a guest will be given the opportunity to attend a pre-race test experience with Volkswagen.

The winning design will be unveiled at the North American International Auto Show in Detroit this June. Official Rules and details for the contest can be found at vwdesigncontest.com.

Developed in conjunction with Tanner Foust and Baja race veteran Rhys Millen, the plan for the specially-modified Atlas Cross Sport R race car is for power to be distributed to the wheels from a 2.0-liter four-cylinder engine, first developed by Volkswagen Motorsport for use in its WRC and Rallycross programs. Capable of running up to 600 horsepower—or 300 hp per liter—the engine can be detuned to roughly 480 horsepower for an optimized balance of performance and reliability. Currently in concept form, the vehicle is being tested for further development. 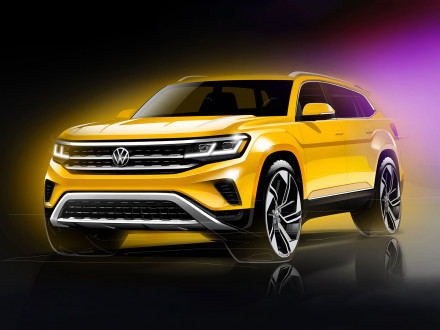