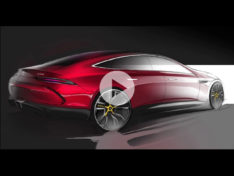 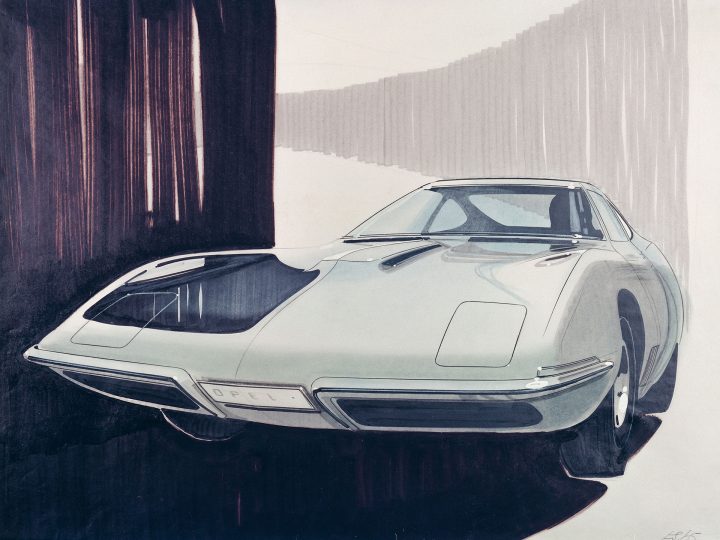 Despite his retirement in 1992, Erhard Schnell remained active and involved with Opel and in 2018 he celebrated 50 years of the Opel GT with classic car fans from all over the world at the Hockenheimring.

Schnell was famous for his sense of humour, which also appeared in his mischievous cartoons.

Born in Frankfurt in 1927, Erhard Schnell studied commercial graphics in Offenbach before his career as a designer. 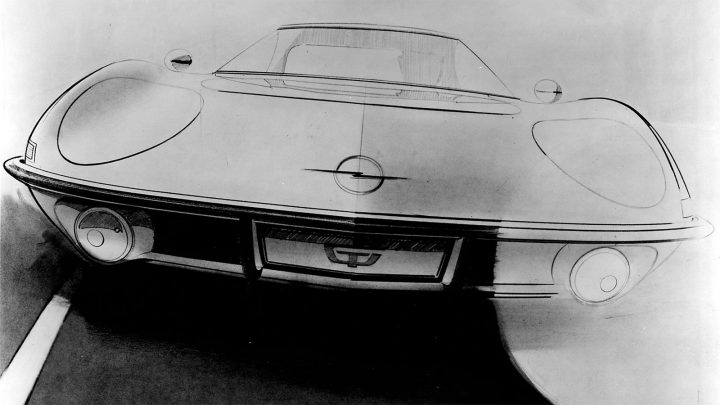 In 1952, he started working as a designer at Opel. As a passionate graphic artist, he was always proud to have designed the curved lettering of the Opel Kapitän and Rekord. In 1961, he perfected his design skills at the GM Tech Center in Detroit.

In 1962, he began developing the first concept car from a European automobile manufacturer. His ideas took shape in the “Opel Styling Studio” opened in Rüsselsheim in 1964.

The Experimental GT emerged and its dynamic silhouette acquired the soubriquet “Coke Bottle Shape”. The Experimental GT celebrated its world premiere at the IAA in 1965, and only three years later the production Opel GT rolled off the assembly line. 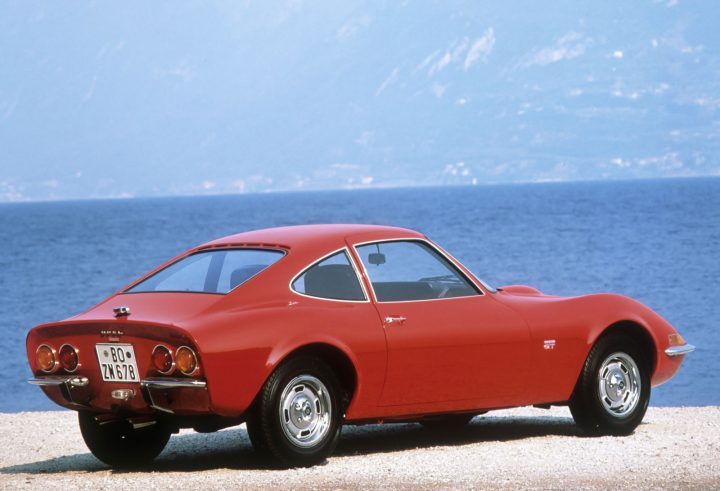 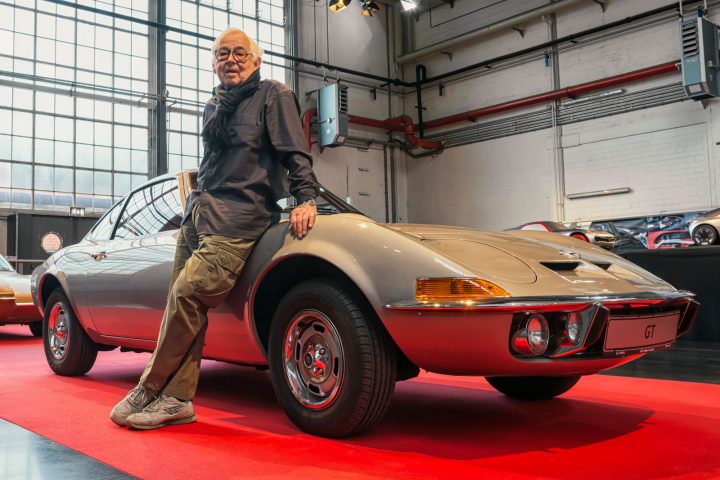 The father of the GT was thrilled with his big hit, whose sleek lines resembled those of the contemporary Corvette.

Schnell later gave shape to the first generation of the Opel Corsa and developed the form of the ultra-aerodynamic Opel Calibra. 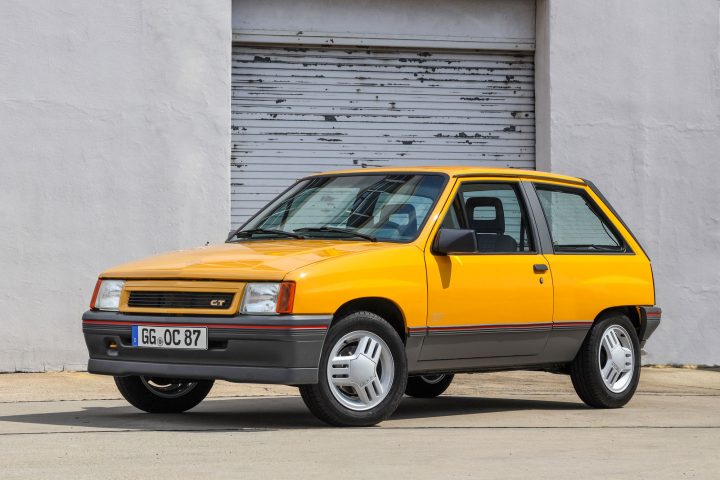 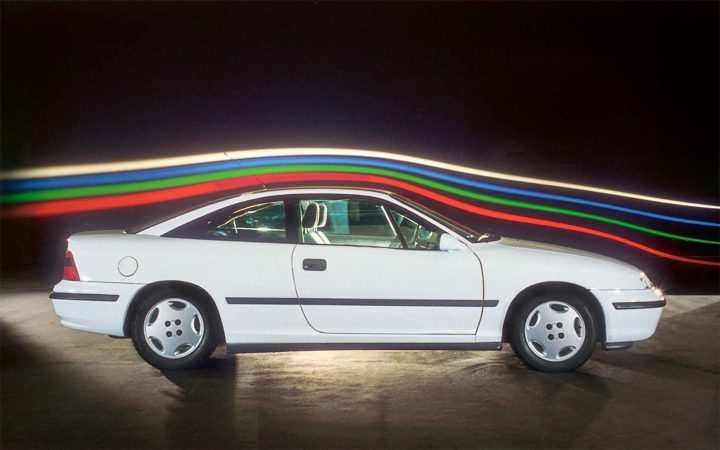 Presented at the 1989 Frankfurt Motor Show, the Calibra featured a very modern design and an impressive cD of 0.26 – a record for the time

“My favourite car”, said Schnell about the cult coupé, “a new, modern design language. I had complete freedom with the styling.” 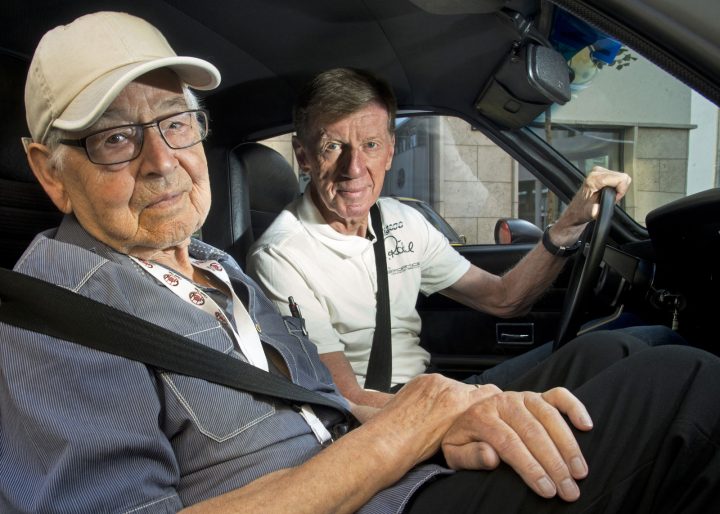 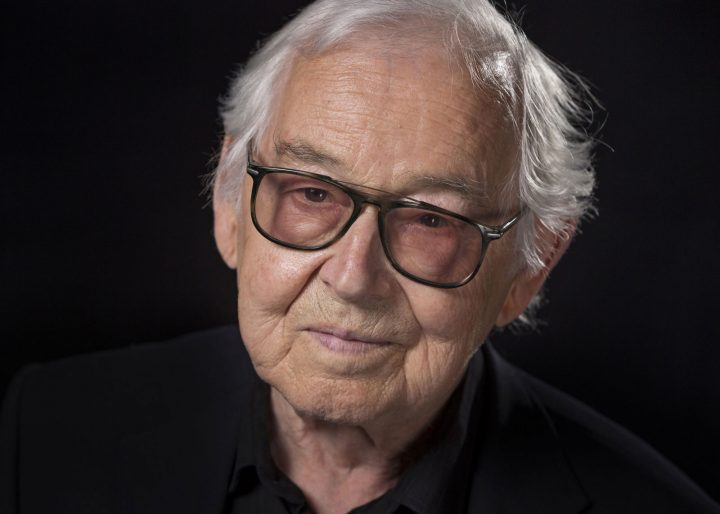 Erhard Schnell refused to retire even after he left Opel in 1992. In 2014, when asked if he would finally put his pen down, the designer replied “Not at all. I simply transferred my work to my home and designed the garden or my house. I also often paint in watercolours. I will never be able to stay away from it completely. ” 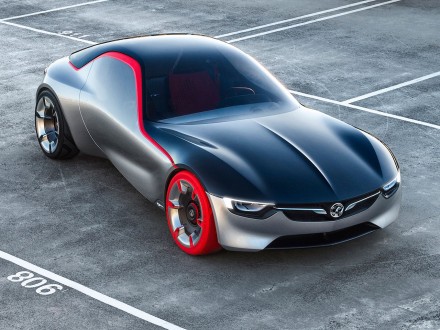