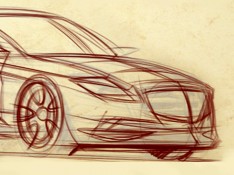 Sasha, a graduate of Art Center College of Design in Pasadena, California, started his career at Volkswagen in 2005. In 2010 he briefly joined Lamborghini, where he contributed to the Lamborghini Huracan.

In 2014 Sasha was appointed Head of Exterior Design, Creative at Bugatti. He was responsible for the exteriors of the Bugatti Vision Gran Turismo and the Bugatti Chiron. 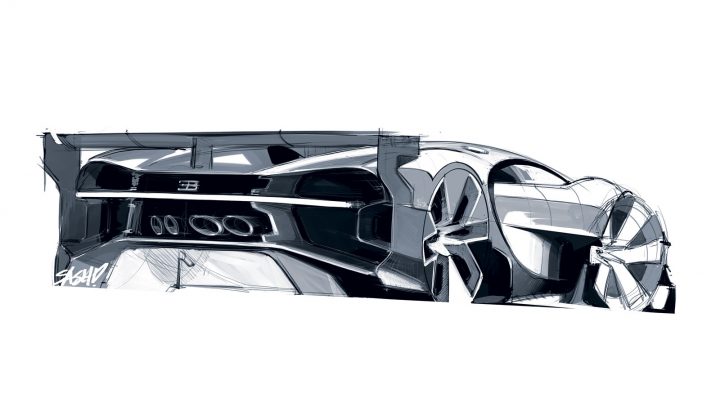 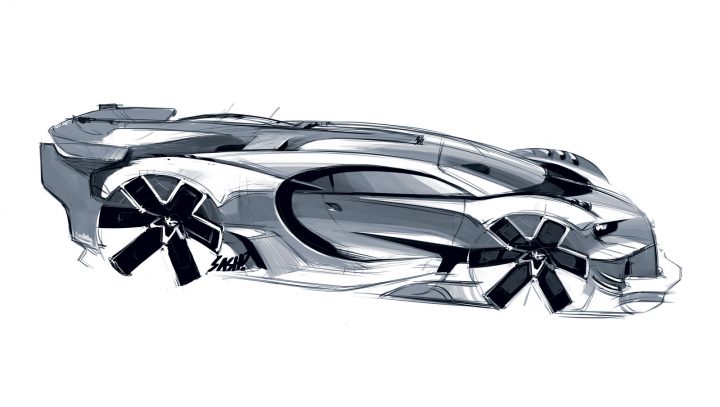 Sasha will also serve as the Managing Director and Chief Designer at the newly established RAW Design House in Ängelholm, Sweden. The company will offer a wide spectrum of design services to a select group of clients. 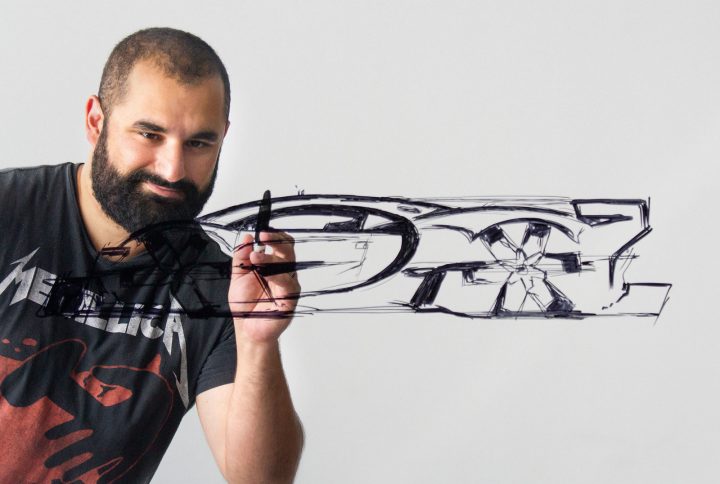 Sasha Selipanov comments on his new appointment: “This is a dream come true. I have followed Koenigsegg’s path for years and have been a huge fan of the company’s free spirit and commitment to innovation. In today’s world, Koenigsegg’s story and achievements are unparalleled; I am honored to offer my professional expertise as well as my lifelong passion for sports cars to Koenigsegg.” 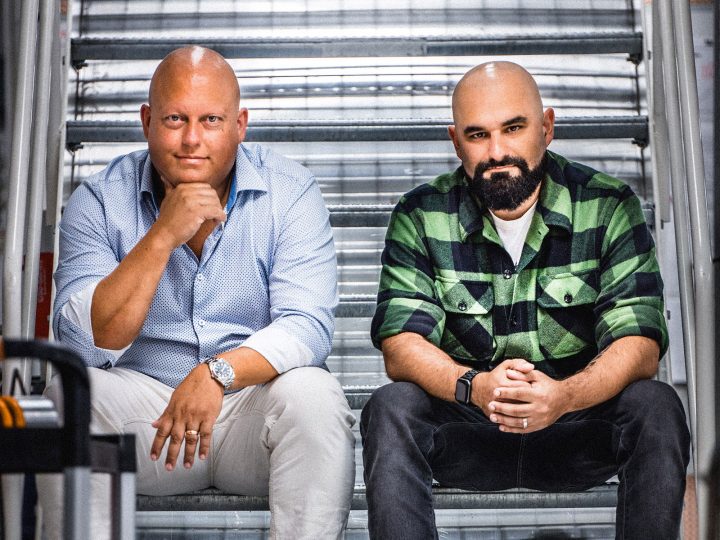 “It shows how far Koenigsegg has progressed that we can attract talent like Sasha. I look forward to fusing the Koenigsegg way of developing and designing cars with Sasha’s experience and radical methods. I expect spectacular results” said Christian von Koenigsegg, Founder and CEO.

Sasha will start at Koenigsegg and RAW Design House in October, 2019. 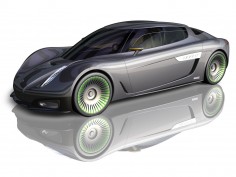 At the 2009 Geneva Motor Show Koenigsegg has presented the full-scale model of its Quant Concept, a full electric four-door coupé developed in partnership with NLV Solar, which provided the innovative thin-flm photovoltaic coating that covers...