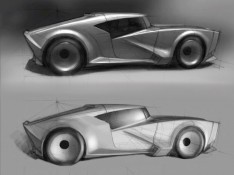 From the very beginning of Ceed development 15 years ago, Kia has taken an open-minded approach to potential body styles. Many have been considered, and, in creating the all-new Ceed range, Kia’s European designers have been given the freedom to explore many different possibilities. 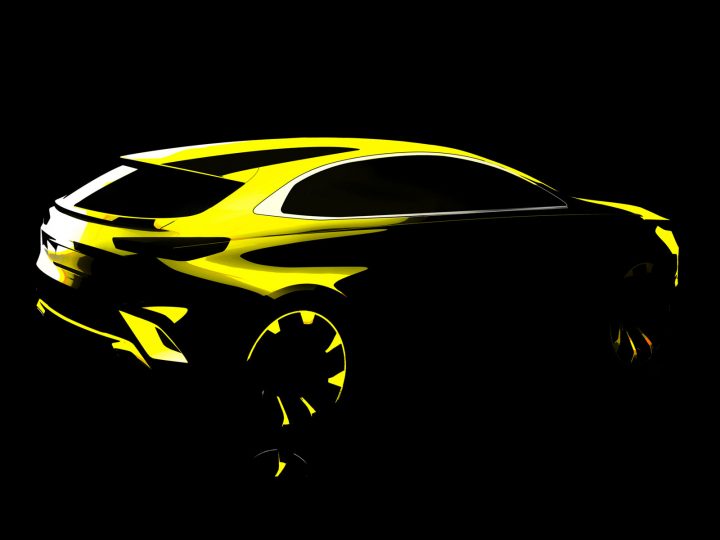 The latest addition to the family will be the new Ceed Crossover, which will be named and revealed later in 2019, joining the all-new Ceed, Ceed Sportswagon and ProCeed.

Gregory Guillaume, Vice President of Design for Kia Motors Europe, explains: “There’s another style, another type of vehicle, that we feel very strongly deserves to be a new member of the Ceed family. It will the play the role that’s needed to make the Ceed range stronger and even more exciting, more appealing, to European consumers. The design will be nothing like you’ve seen in the Ceed family so far. This will be the next big surprise from Kia.” 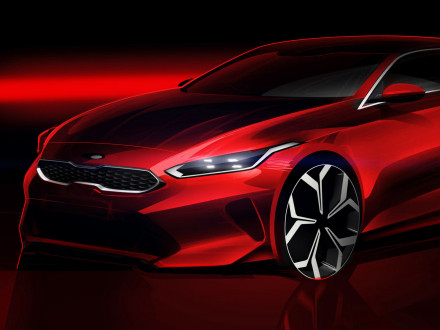 Kia has released a preview image that shows the upcoming Ceed, designed at the European design center and set to debut in Geneva. 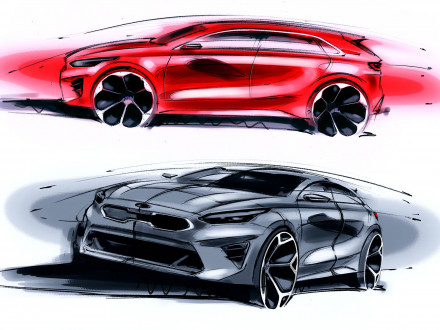 A set of sketches, renders and photos of the new Kia Ceed, the new C-segment hatchback designed and developed in Frankfurt by Kia's European Design Center.