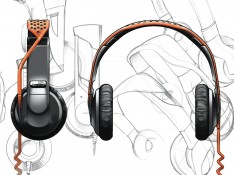 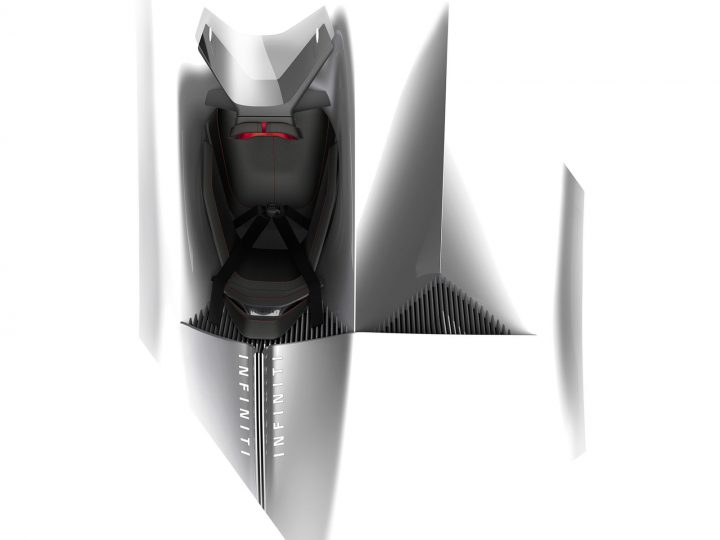 At the upcoming Pebble Beach Concours d’Elegance Infiniti will present an electric performance concept car that gives indication on the design direction for future electric models.

The study will signal the company’s performance intent as the line-up moves towards electrification from 2021. 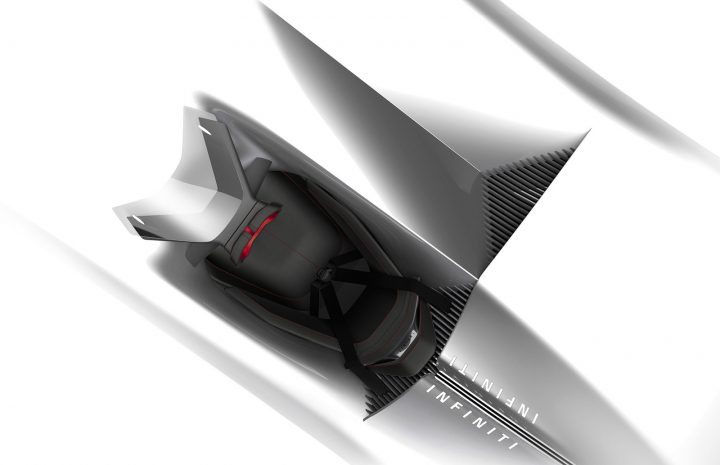 The teaser images shows an asymmetrical design with a single seat and a distinctive surface treatment with clean surfaces and sharp edges.

The concept, developed by the design teams in Japan, UK and US, is the first project to come to fruition under the direction of Karim Habib, who joined Infiniti as new executive design director last year.

He described the new concept as providing clues to where the INFINITI brand is heading.

“Electrification means performance – electrified cars will be powerful, efficient, and a joy to drive, and the new concept is a physical representation of INFINITI’s electrified performance future.”

At last year’s Pebble Beach in 2017 Infiniti revealed Prototype 9, a retro e-roadster inspired by open-wheel grand prix cars of the 1940s and so continues its track record of delivering daring concepts at the show. 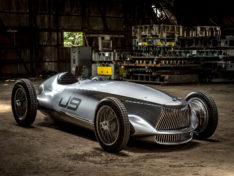 At Pebble Beach Nissan/Infiniti have unveiled a design study that pays homage to the brand's heritage and combines advanced EV technology with traditional construction methods.

The new concept will be revealed at Pebble Beach on 23 August 2018. 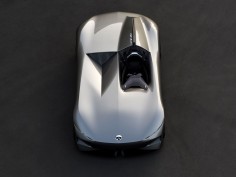 Infiniti Prototype 10 is an electric speedster for the modern era

The Infiniti Prototype 10 is a modern single-seat electric sportscar that recaptures the spirit of early speedsters.